A 32-YEAR -OLD man of Sinda district allegedly confessed to his grandmother that he killed his biological mother in a bid to start a business after collecting charms.

According to Zambia Daily Mail, John Daka is appearing for one count of murder before Justice Sharon Newa, who is sitting as Chipata High Court judge.

It was heard that Daka, on June 21, 2019, allegedly murdered his mother, Faidess Phiri, at her garden along the Zambia-Mozambique border.

The court heard that Daka allegedly hit his mother on the forehead and mouth using a pounding stick after obtaining charms from Malawi in the hope of becoming rich.

Dakaâ€™s grandmother, Violet Phiri, told the court that her daughter was allegedly killed at her garden in Sokosi village along the Zambia- Mozambique border.

Phiri told the court that she received a phone call from village headman Sokoni on the material day that her daughter had been murdered by unknown people.

She immediately rushed to Sokoni Village, where she found the body lying in a pool of blood with a blood stained pounding stick beside it.

The court heard that Phiri immediately made arrangements with some people of Sokoni village to transport the body to Putulo village, where they lived.

Phiri told the court that the matter was later reported to the police, who advised that the body be buried without putting a tombstone on the grave.

She said a few days after burial, she gave the accused some money to travel to Sinda town and follow up on police investigations.

Daka, who returned after three days, informed people in the village that police officers had started investigating the matter and that the probe would start from Mozambican side.

Phiri later received a phone call from relatives in Kayeye that her grandson (Daka) had allegedly established a grocery shop in Katete during the time he was away from the village. 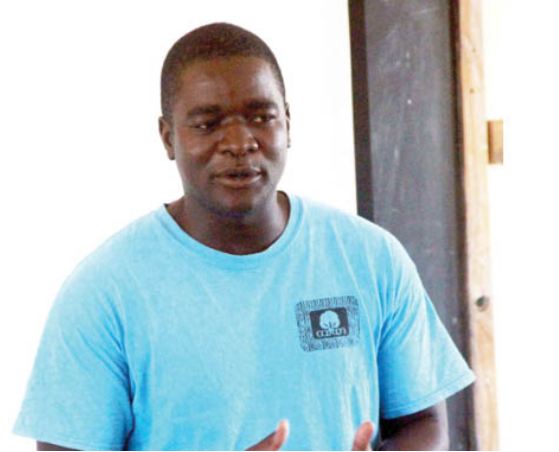 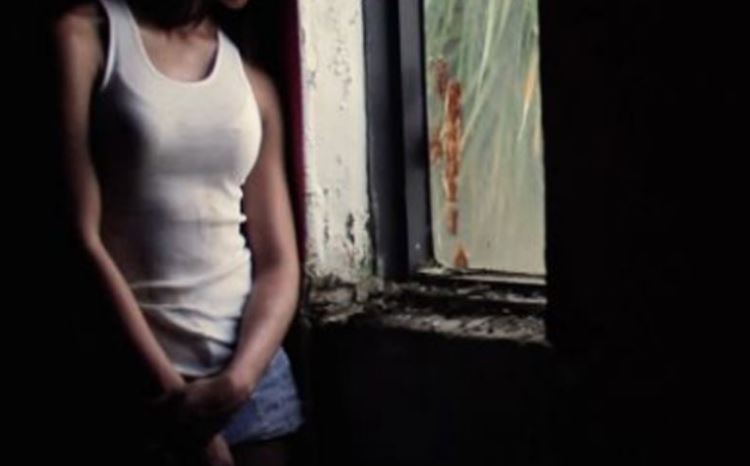 Fight over a hooker ends in bar manager’s death 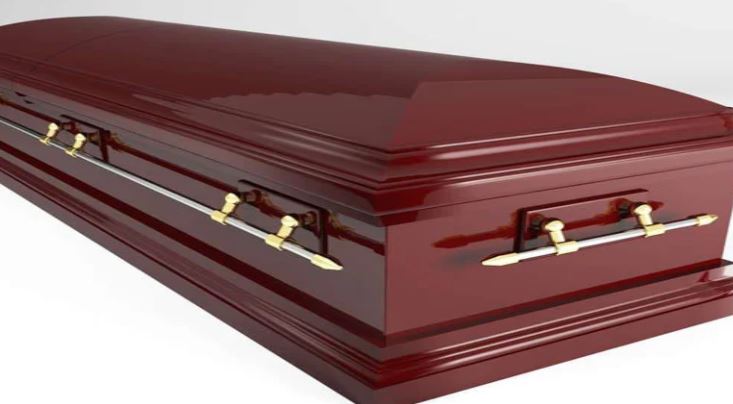