A 70-year-old Chinese woman has been dubbed “Super Grannie” after it was revealed that she is an avid runner, with over 100 marathons completed in the last two decades.

Most people choose to take it easy after they retire, but Liaoning-based Wang Lang is definitely not one of them. She only started running at the age of 50, as a way to keep in shape, but soon realized it was her passion. She ran her first marathon in 2004 and hasn’t stopped since, racking over 100 completed marathons under her belt. From 2005 to 2017 she completed the annual Beijing Marathon thirteen times, and this year she set a new record, becoming the oldest person to ever complete the 168-kilometer Liaoning marathon, within some 40 hours.

“This lady is the same age as my grandmother, how can she run so fast? That’s amazing,” a runner in their twenties said after seeing Wang compete in the Liaoning marathon in April. This was Super Grannie’s second time competing in the race. The previous year, she decided to register for the 110 km version of the marathon, and run alongside her best friend. She reportedly waited for her friend to catch up for about 5-6 hours so they could cross the finish line together, but this year she entered the marathon by herself, and chose the longest distance possible. 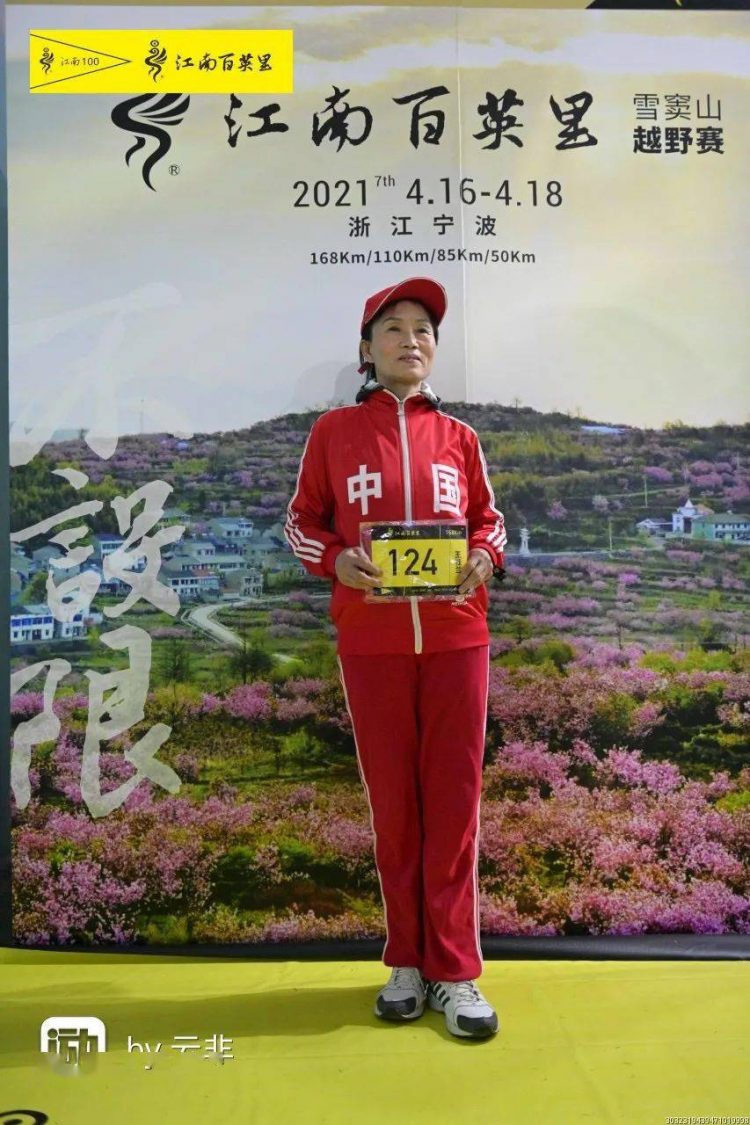 So how does a 70-year-old stay in good-enough shape to complete a marathon than most people half her age couldn’t finish? According to Chinese news agency Sina, Wang Lang runs at least 20  kilometers six days a week, and on Sunday she runs some more alongside the members of her long-distance running club. She prefers running on mountain roads in her native Liaoning, but in winter, when the weather doesn’t allow it, she runs on asphalt roads. 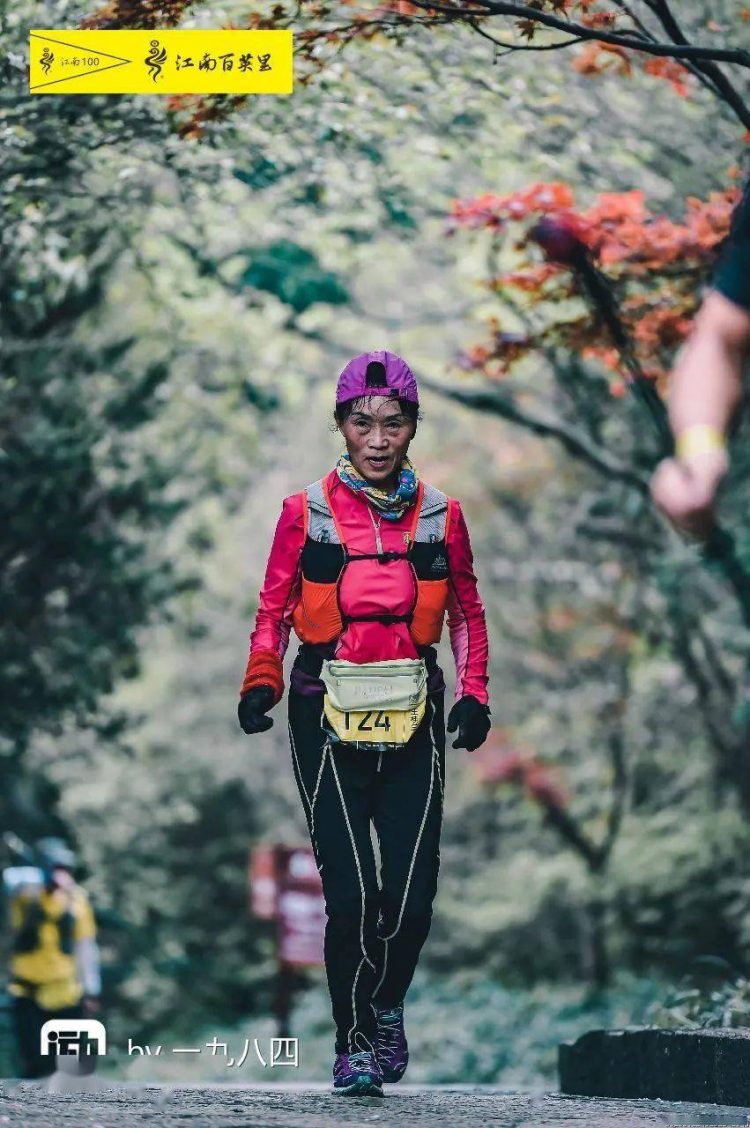 “On average, every year, she runs for 7 months in the mountains and 5 months on the road,” Sina reports. 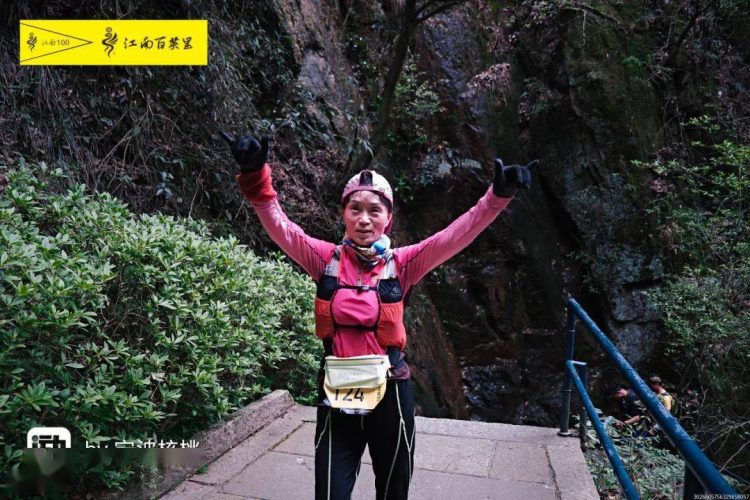 Remarkably, Wang Guilan has suffered almost no injuries to her knees or ankles over the years, which she attributes to her harsh childhood, which hardened both her body and her spirit. Her only serious problem is the cataracts affecting her eyes, which is why she completed the Liaoning marathon with the help of a headlamp that helped her see the way better. 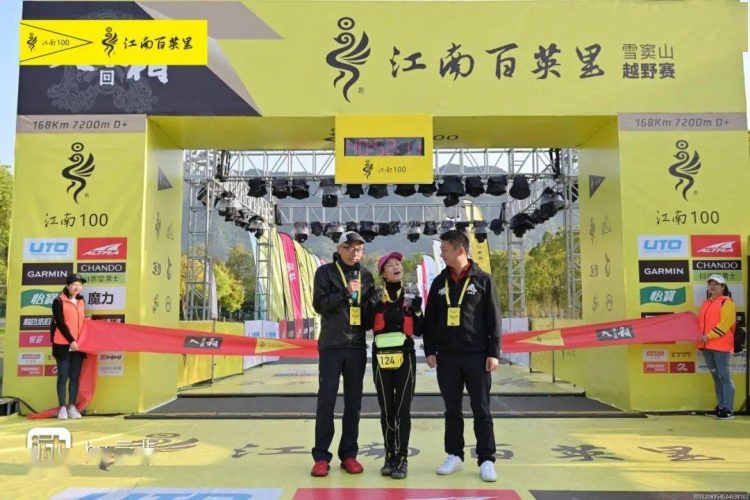 Wang Guilan is a firm believer that age is just a number, and plans to continue running marathons and enjoying the sunset of her life for as long as her health allows it.