The Rastafarian Society of Kenya has filed a petition to decriminalise the use of cannabis or Chamba for ‘spiritual’ purposes.

They argue that followers and believers of the Rastafari faith use cannabis by smoking, drinking, bathing or burning incense for spiritual, medical, culinary and ceremonial purposes as a sacrament to manifest their faith.

In their petition, they also argue that Rastafarians are apolitical and therefore have no political power. They say they are subject to prejudices such as intimidation and searches on their homes because of their use of cannabis.

‚ÄúIt is the Petitioner‚Äôs contention that the impugned section clearly show differential treatment on the basis of Religion and privacy perpetuates the culture, stigma and discrimination against the 1st petitioners‚Äô followers through the continued use of archaic laws that violate the rights of the 1st petitioners‚Äô members,‚Äù the court document reads.

Lawyers Shadrack Wambui and Alexander Mwendwa said that cannabis was a “sacrament” connecting believers to their “creator”.

They said authorities did not ensure the group’s religious rights were respected and infringed a 2019 high court ruling that said Rastafarians were a religious group and should be treated as one.

‚ÄúThis therefore makes it criminal for rastas to assemble in prayer and partake the herb as a sacrament,‚Äù the lawyers argued.

They also want the court to suspend the arrest or prosecution of members who use cannabis for their spiritual and private growth.

Cannabis is considered a narcotic in Kenya and its cultivation, possession and use are a criminal offence under the Penal Code. Those convicted can be jailed for 10-20 years. 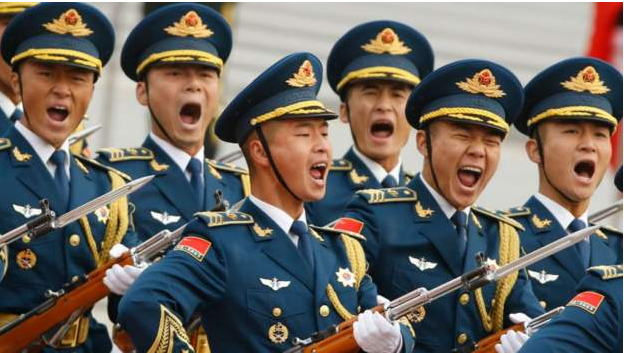 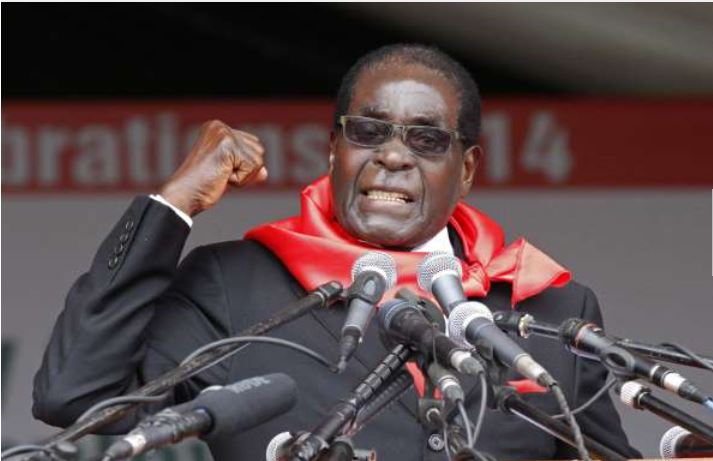