UK royal, Prince Harry is reportedly “demanding” his wife Meghan Markle be an official part of the ceremony to commemorate the 20th anniversary of Princess Diana’s death or he will not show up according to new reports.

The Duke of Sussex is set to return to the UK on July 1 to unveil a statue in his mumŌĆÖs honour in the grounds of Kensington Palace to mark the 20th anniversary of her tragic death and is reportedly pushing to have comments prepared by Meghan included in the event or a video message featuring his wife released.

Previous reports suggested Harry and his brother Prince William will unveil the statue of their mother together but the brothers have not been on the best of terms following Harry and wife Meghan MarkleŌĆÖs bombshell interview with US chat show host Oprah Winfrey.

Now according to website, Radar, Harry is demanding his wife be made a part of the ceremony to unveil the statue of his late mother.

A source reportedly told the site: “Harry is demanding the Meghan be part of the official ceremony.

“She will not be able to attend in person because of the couple’s second child, but Harry is pushing to have comments prepared by Meghan included in the event or a video message featuring his wife released to the media the same day the brothers unveil the statue.”

The report adds that Harry may not come over to the UK for the event after the “cold shoulder” he received after coming over for his grandfather Prince Philip’s funeral.

“It is very possible that Harry does not return to the UK for the event,” insiders said.

“The cold shoulder Harry received at Prince Philip’s funeral is not helping. Harry was rattled not only by his familyŌĆÖs reaction but also by the negative media coverage he received during his short stay.

“Now he may bow out of the upcoming trip altogether.”

In 2017 when William and Harry announced they were commissioning the statue, the brothers said in a joint statement that they ŌĆ£hope that the statue will help those who visit Kensington Palace to reflect on their motherŌĆÖs life and legacy.ŌĆØ

Announcing the new statue, a joint statement from Harry and William said: ŌĆ£It has been 20 years since our motherŌĆÖs death and the time is right to ┬Łrecognise her positive impact in the UK and around the world with a permanent statue.

ŌĆ£Our mother touched so many lives. We hope the statue will help all those who visit Kensington Palace to reflect on her life and her legacy.ŌĆØ

Meghan and Harry officially stepped back from their roles as senior royals on March 31 last year, moving first to Canada and later Los Angeles . 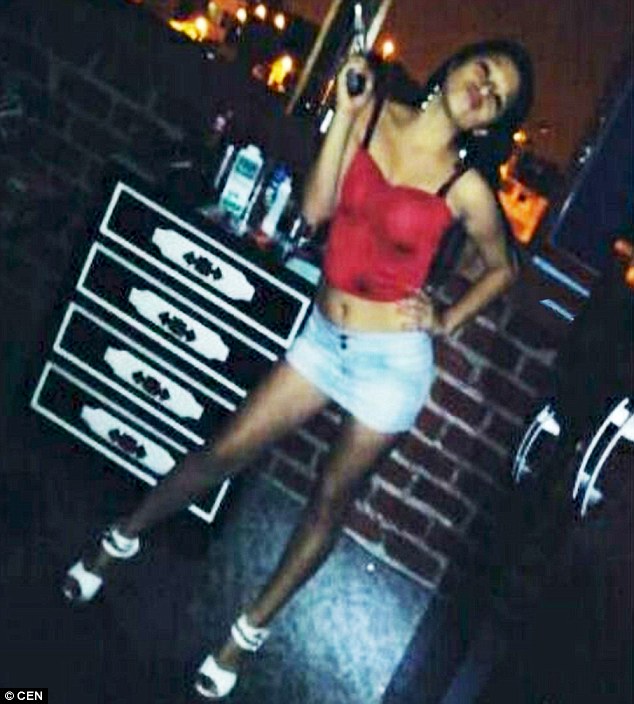 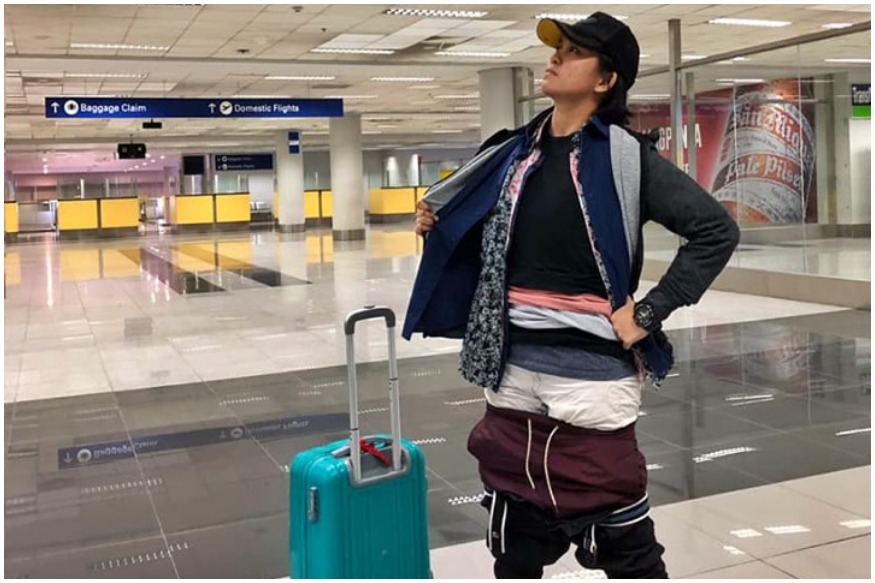