American singer, songwriter and record producer, Marilyn Manson has been sued by a woman who used to work for him.

Ashley Walters is suing the singer for s3xual assault, battery, and harassment. In court documents obtained by The Cut, Walters alleged that Manson physically and psychologically abused her during her tenure as his employee.

Her complaint filed on Tuesday May 18┬Āin the Superior Court of Los Angeles County, includes allegations that Manson was a terrifying boss who had violent outbursts, made her work for 48 hours straight┬Āand told his friends they could kiss and grope her. 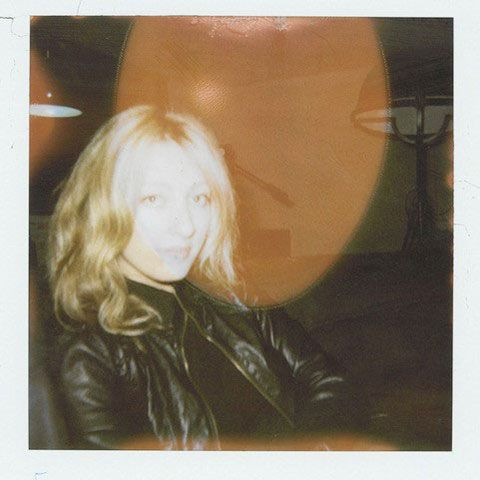 Manson’s former assistant claims the alleged harassment started the moment she first met Manson in person in May 2010, saying he invited her to his West Hollywood home, told her to take off her top and pinned her on a bed … trying to kiss her before biting her ear and forcing her hand down his pants.

The 37-year-old woman’s allegation┬Āis one of more than a dozen women who have claimed Manson was abusive toward them, including the actress Evan Rachel Wood who said Manson raped and beat her during their relationship. 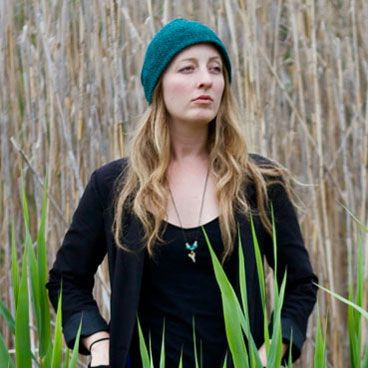 The suit comes on the heels of another┬Āfiled┬Āby the┬ĀGame of Thrones┬Āactress Esm├® Bianco, who┬Ātold The Cut┬Āthat she was sexually assaulted, whipped, and electrocuted over the course of her two-year-long relationship with the singer.

Manson has been dropped by his manager and talent agency and is under investigation by the Los Angeles County SheriffŌĆÖs Department for┬Āalleged┬Ādomestic violence.