This comes eight months after the love affair became public.

The Daily Show host and Minka Kelly had been together for several months and had been living together in New York for a while.

Several reports assert that the couple broke up over the weekend after mutually agreeing that their work commitments and careers are very different.

An Entertainment Tonight source reports that both parties felt like they should take time apart.

The couple was also reportedly set to move in together when the comedian bought a mansion in Bel-Air worth USD27.5 million.

This came as shock as Trevor Noah is not a fan of cohabitation even if one is married and has publicly confirmed it.

āI am a big advocate for not living together ever, even if you are in a marriage. I think one of the biggest reasons people get divorced and relationships break up is caused by this cohabitating bul$#@%$ that people believe is the way relationships are supposed to be,ā he said during the Howard Stern show.

Kelly and Trevor Noah have been leaning on friends and doing their own thing since the split.

According to People TV Trevor was seen partying in Miami with famous DJ Steve Aoki and Dave Grutman while Kelly was on a vacation with her friends in Mexico keeping busy.

Minka Kelly is an American actress and model known for her role in the NBC drama series Friday Night Lights. She has also appeared on the shows Parenthood, Charlieās Angels, and Almost Human.

Since 2018 the actress portrays Dawn Granger/Dove in the Dc Universe series Titans. 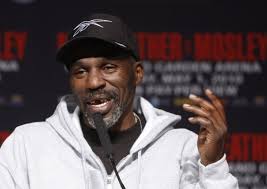 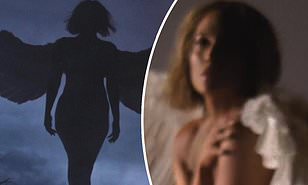