Drama has been reported in Uganda where armed police officers who were manning a roadblock reportedly fled the scene after discovering a Cobra in one of the bags they were checking, DailyMonitor reports.

According to the officers, the owner of the bag, who was crossing a border from Uganda into Kenya through the Sofia porous border, escaped after his bag was subjected to a routine search.

Mr Jackson Bwire, who was at the checkpoint, said the policemen fled from the bag, which was brown in colour. â€śI have seen policemen breaking up riots but little did I know that they fear for their lives; despite having guns, they fled from the bag like children,â€ť Mr Bwire said.

An officer, who declined to be named, however, said they panicked and fled because they never expected someone to carry a venomous snake, said to be about three metres long, in a bag.

After fleeing the scene, the officers regrouped, returned and fastened the bag before the reptile could crawl out. It was later cautiously taken to Busia Central Police Station where it triggered more panic.

Mr Moses Kakiryo, the district police commander [DPC], who said he suffers from ophidiophobia (fear of snakes), was overheard instructing a junior officer not to open the bag lest the snake came out and â€ścaused problemsâ€ť.

â€śI generally fear snakes and donâ€™t want to look at it because I might have nightmares; please help and take that snake away,â€ť he ordered.

Once the side pockets of the bag were searched, syrup was found which the fugitive owner is believed to have been feeding the cobra.

Sources, however told DailyMonitor that the cobra is still being kept at the Police Station awaiting relocation by the Uganda Wildlife Authority [UWA].

Mr John Achila, the Busia resident district commissioner [RDC], confirmed the interception of the snake and disappearance of its suspected smuggler to Kenya under the cover of many shacks that dot the porous border.

As security, he said, they will step up surveillance and vigilance at various border points to counter other forms of crime that are beginning to flourish.

According to Mr Achila, they are resolute in establishing the person who was in possession of the snake, its source, destination and purpose.

The bizarre development underlies some of the challenges illicit trade in wildlife and wildlife products poses along the Uganda-Kenya border. 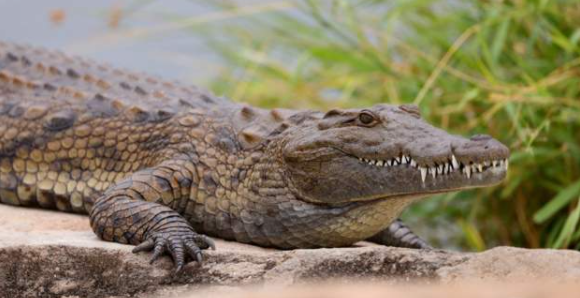 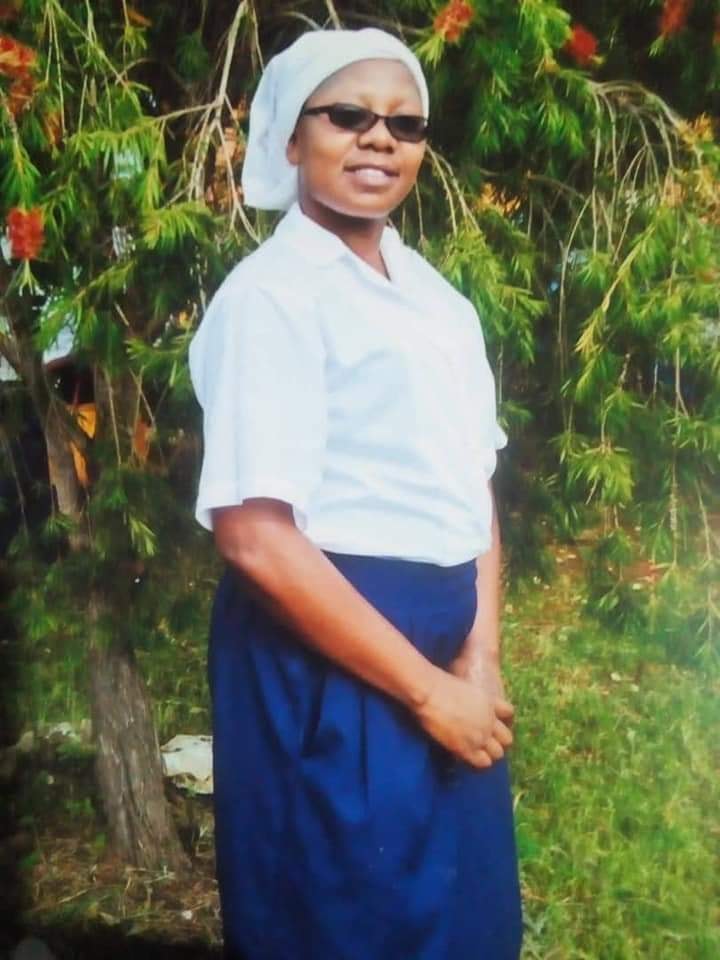 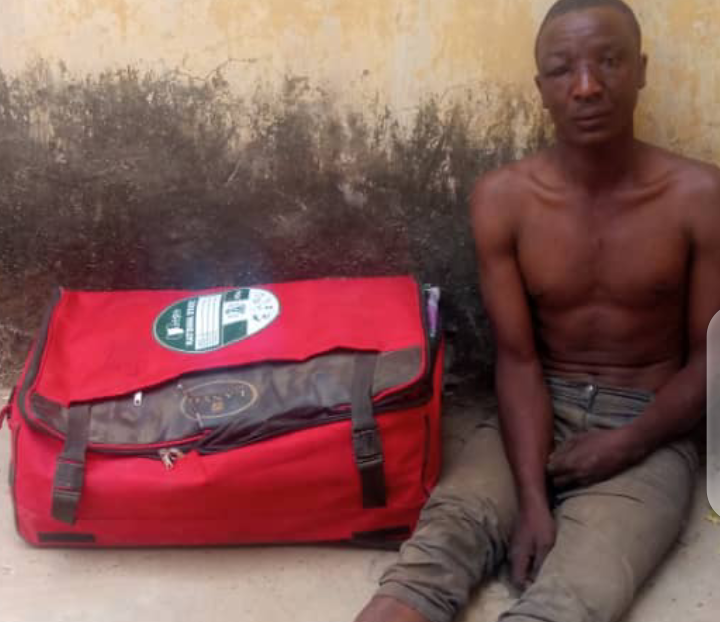