Officials from Mapeto David Whitehead and Sons who were arrested yesterday are expected to appear before court this morning.

The five top officials were arrested for tax evasion case leveled against the company.

The Malawi Revenue Authority (MRA) arrested the five for various offences committed while discharging their duties, exercises in which money amounting to 10 billion kwacha was defrauded through taxes.

Jai Banda, one of the lawyers representing the accused said the five will appear in court today to be formally charged. 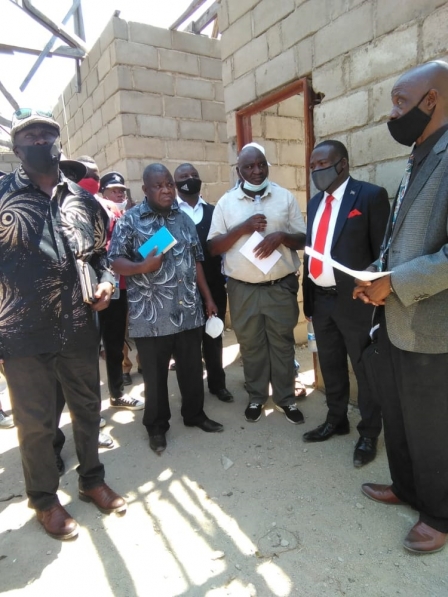 No Political interference on DCs 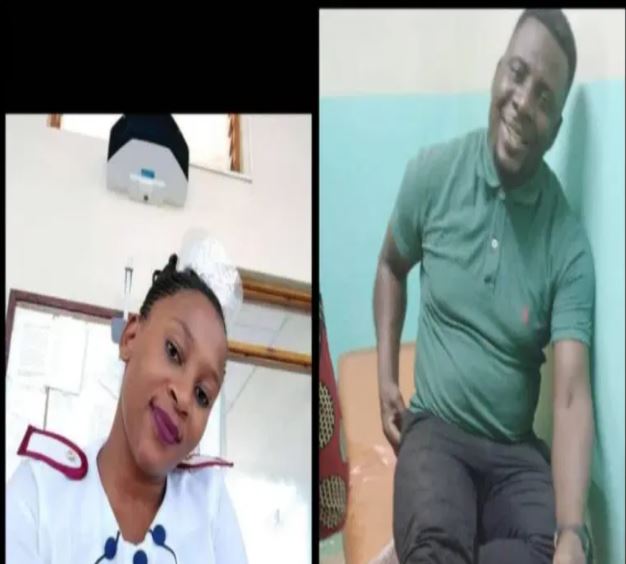