A 38-year-old man identified as Champion John has died in Dedza after taking locally distilled spirits popularly known as kachasu on an empty stomach.

Dedza police deputy Publicist Sergeant Cassim Manda said John who was a well-known drunkard in Tchauya village, was staying alone in his house.

On May 21, he left his home and went drinking in a nearby village but never came back. On May 23 John was found lying dead in his bedroom by his relatives who later reported the incident at Lobi Police Unit.

Postmortem has since revealed that death was due to severe dehydration as a result of drinking alcohol on an empty stomach.

Meanwhile, police are advising people in the district to desist from taking alcohol on empty stomachs. 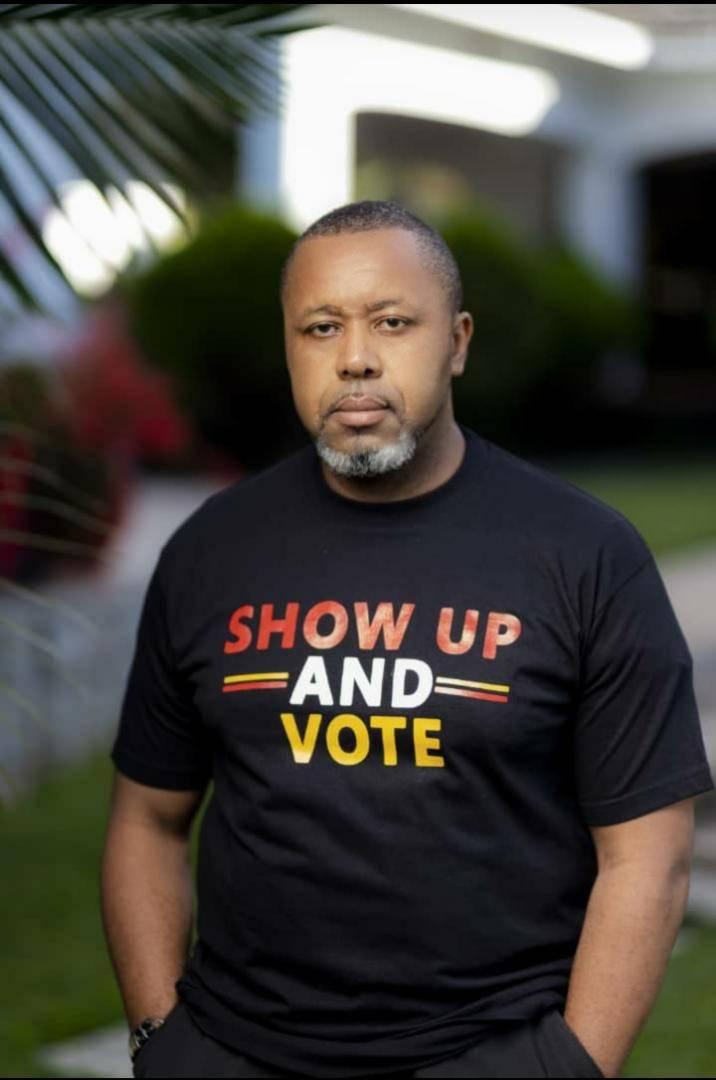 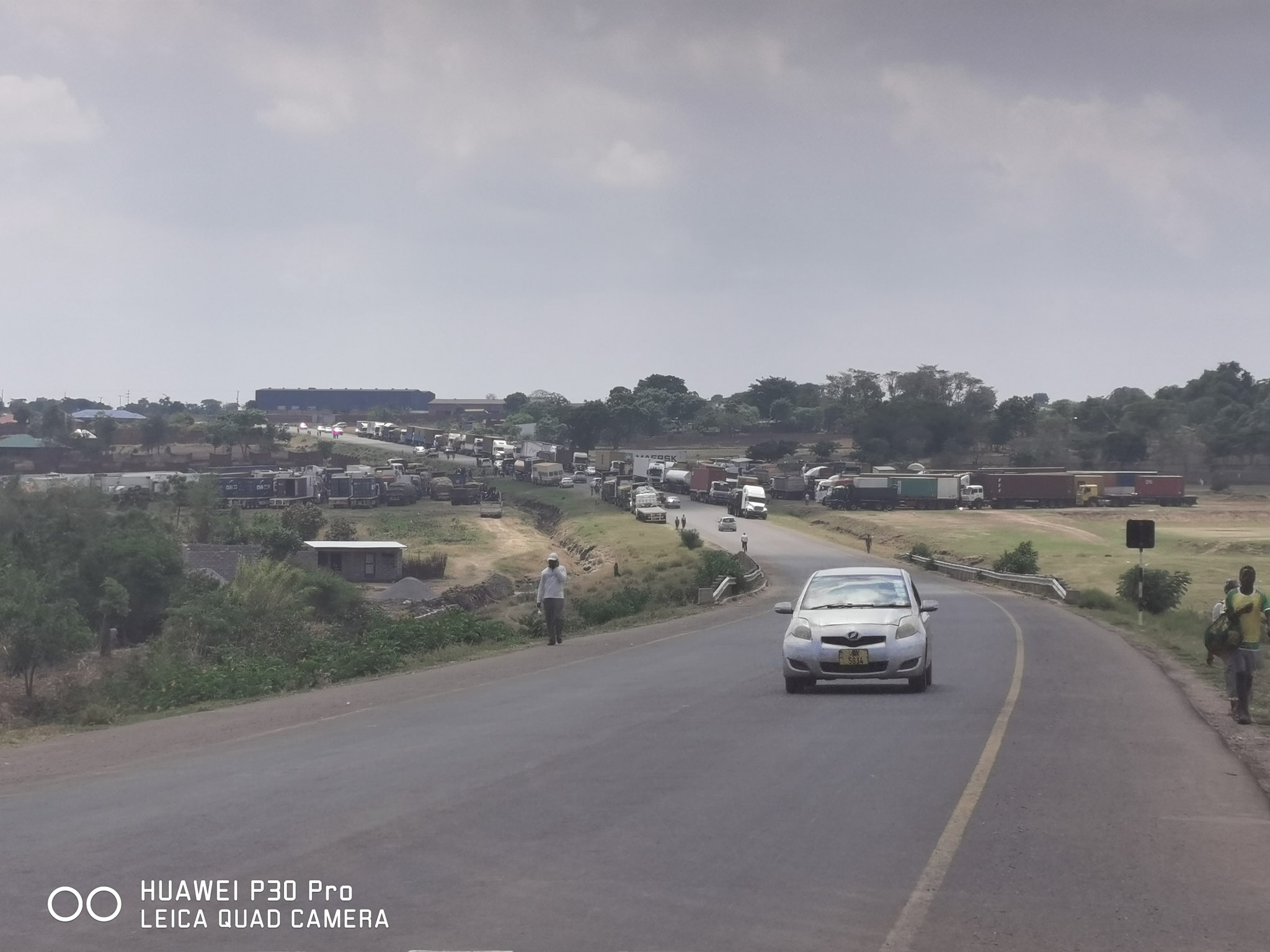