A traditional chief in Zimbabwe has ordered that the remains of the country’s former president Robert Mugabe be exhumed and reburied at a national cemetery.

Mugabe died in 2019 and was buried in his rural home Kutama town as per his wishes and not at the National Heroes Acre in the capital, Harare, as his successor President Emmerson Mnangagwa and others had hoped.

His family said Mugabe had expressed fears that his political nemesis who ousted him from power in 2017 would use his remains for rituals if he was buried at the national cemetery.

On Monday, a traditional chief in Zvimba district, west of the capital Harare, ruled that he had received a complaint from a member of the Mugabe clan about his burial place.

He ruled that former first lady Grace Mugabe was guilty of breaking traditional norms by burying her husband in the courtyard of his home.

Mrs Mugabe did not attend the hearing, but the chief fined her to pay five cows and a goat.

“He [chief] has no jurisdiction over Kutama. And even if the correct chief had made that ruling we would have appealed to the court,” Leo Mugabe, the family spokesman, told news agency Reuters. 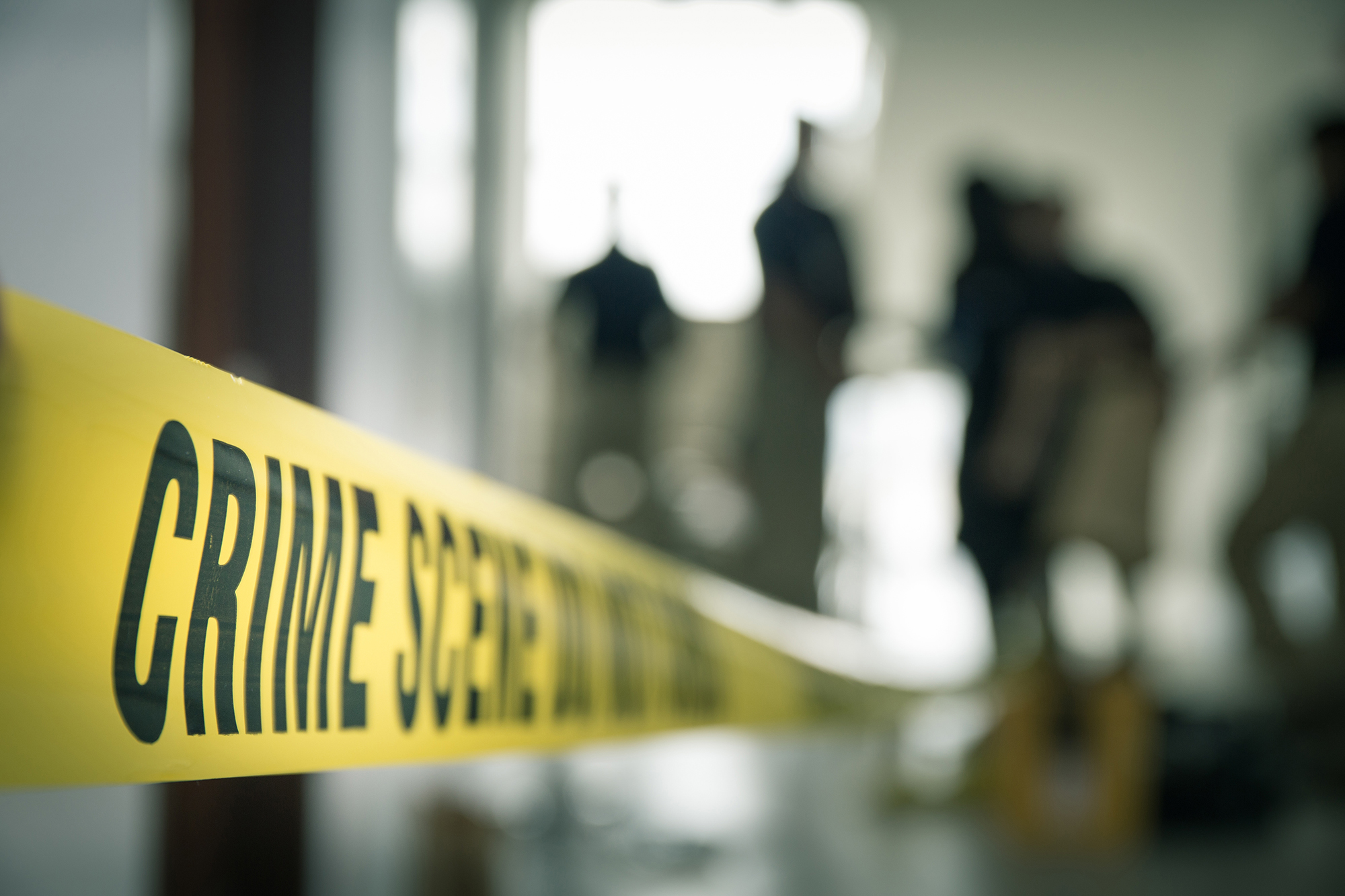 A couple found shot dead in their room 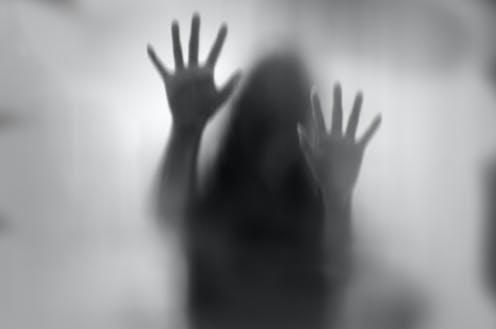 Lady Narrates How She Got Pregnant For A Ghost