A couple have found a loophole in India’s Covid rules in order to get married, by hiring a plane for their wedding guests.

A video that has since gone viral shows a Boeing 737 packed with the wedding party, as well as various camera operators, as the couple got married on a flight from Madurai to Bangalore.

It was shared to Twitter, with the caption: “Rakesh-Dakshina from Madurai, who rented a plane for two hours and got married in the wedding sky. Family members who flew from Madurai to Bangalore after getting married by SpiceJet flight from Bangalore to Madurai.”

The couple, Rakesh and Dakshina, decided to bypass the restrictions on public gatherings, including weddings, by hiring the SpiceJet flight.

Social media users had mixed feelings towards the incident.

One wrote: “This is the epitome of privilege. With so many fundraisers about where people can’t afford to even get CT scans, this person thought he could use his money to flout rules. This is pathetic and I do not wish the best for the couple at all.”

Another commented: “Come on guys, government is not preventing you to get married in front of all your relatives, they just want you to be safe.”

But after images and a video of the unusual ceremony went viral, the airline is under investigation by the Directorate General of Civil Aviation (DGCA).

The crew of the flight has also been suspended while the DGCA looks into claims of violation of Covid-19 rules.

According to The Hindu, a DGCA official said: “We have de-rostered the crew and directed the airline to lodge a complaint against those not following Covid-19 appropriate behaviour with relevant authorities. We will take strict action.”

It is the DGCA that has the authority to order airlines to ensure that passengers comply with coronavirus laws, saying any passenger that didn’t would be removed from the plane and blacklisted.

A SpiceJet spokesperson told the indianexpress.com via email: “The client was clearly briefed on Covid guidelines to be followed and denied permission for any activity to be performed on board.”

They added: “The group was repeatedly briefed on the safety norms to be followed by the operating cabin crew and advised to follow the protocols laid down by DGCA including restrictions on photography and videography.” 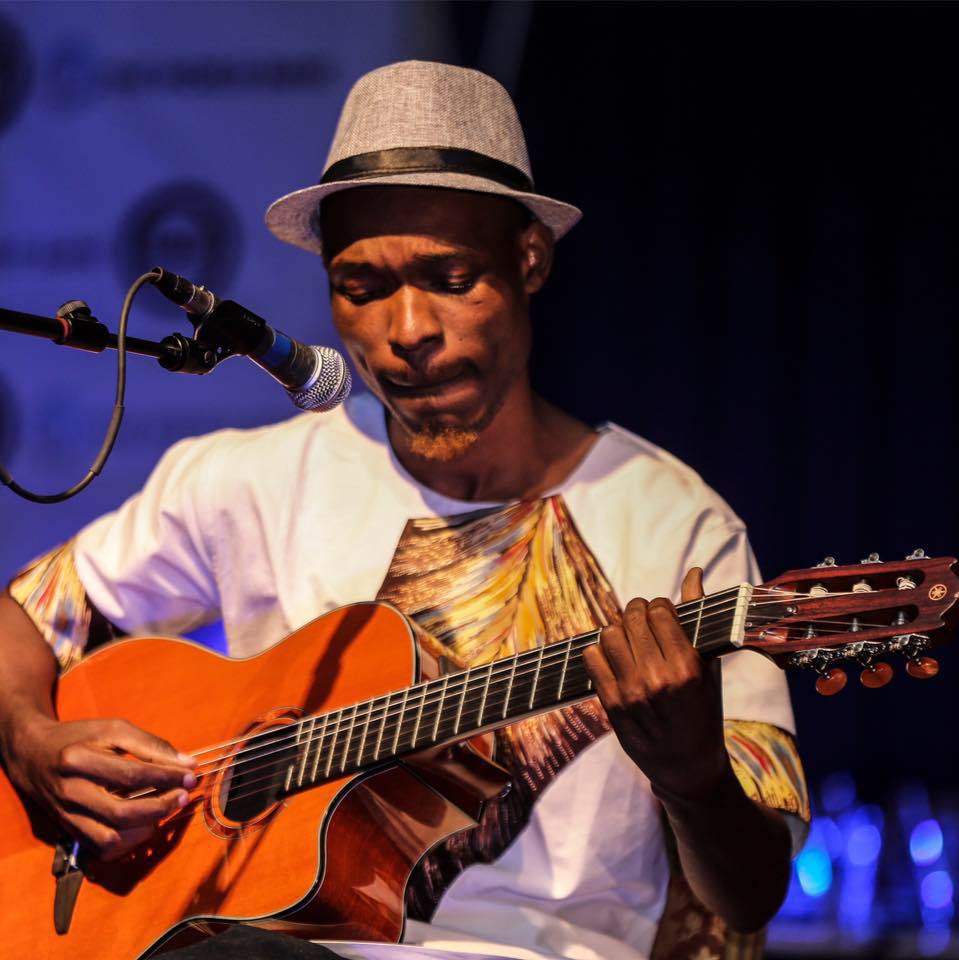 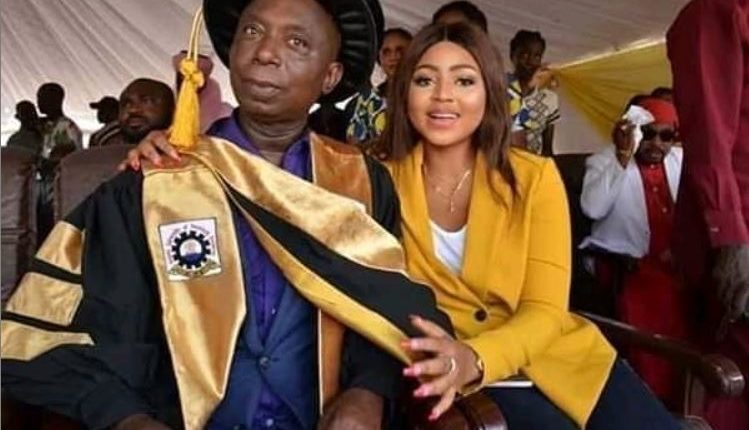 Nollywood Actress Regina Daniels Reveals Why she Married a 59 Year-Old Man ‘I am Stubborn, I needed someone mature”

Mbenjere finally into politics, to stand on a DPP ticket