A Palestinian youth was shot dead by Israeli forces in the West Bank city of Ramallah on Tuesday, according to a local official.

An Israeli force opened fire on Ahmed al-Fahed in the town of Umm Al-Sharayet, near Ramallah, killing him on the spot, Munir al-Jaghoub, a spokesman for Fatah group, told Anadolu Agency.

It remains unclear why Israeli forces opened fire on the young Palestinian, and the military has yet to issue a statement.

Eyewitnesses earlier said Israeli forces opened fire on a Palestinian vehicle in the town and killed a Palestinian.

At least 284 Palestinians were killed in the West Bank and Gaza Strip by the Israeli army since April against the backdrop of an Israeli court verdict to evict Palestinian families from their homes in the Sheikh Jarrah neighborhood in occupied East Jerusalem.

Thirteen Israelis were also killed in Palestinian rocket fire from the Gaza Strip. The fighting, the fiercest in years, came to a halt on Friday under an Egyptian-brokered cease-fire.

Ahmed Asmar contributed to this report from Ankara 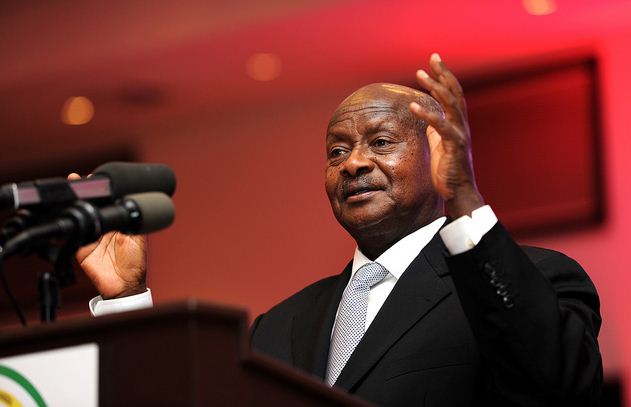 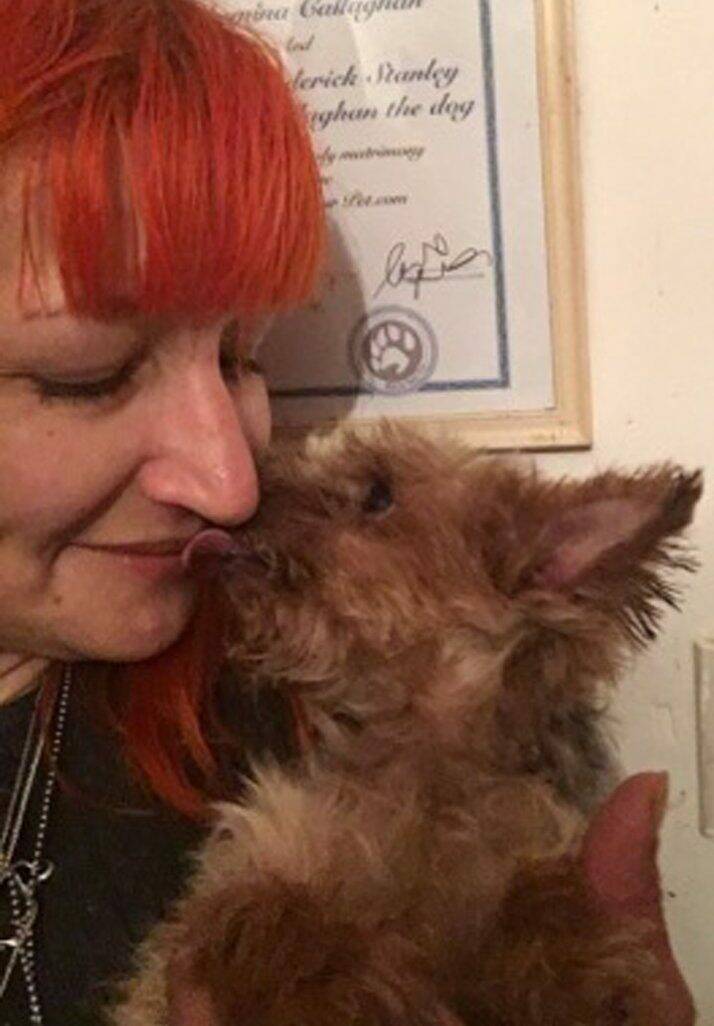