Cases of wildlife crimes at Kasungu National Park have decreased as traditional leaders around the area have strengthened the relationship between communities and wildlife officials in the protection of wildlife.

Communities around Kasungu National Park led by Senior Chief Lukwa of the District and nine other chiefs have taken an initiative to enhance community ownership in conserving wildlife.

They have since assured stakeholders at an interface meeting comprising of journalists from various media houses, police and wildlife officials of their continued commitment to protecting wildlife in their respective areas.

The meeting was part of the demonstration day organised by the Wildlife Dog Detection unit of the Malawi Police Service and Kasungu National Park with support from the Lilongwe Wildlife Society to improve awareness on wildlife and conservation.

During the meeting, Police demonstrated how the dogs assist in detecting wildlife crimes.

Speaking after the demo day, Senior Chief Lukwa hailed the cordial working relationship that exists between the locals and park’s officials which was not there before. He said people around the Park are benefitting much from the relationship through some economic empowerment initiatives.

” Let me encourage the media to write more about this cultural village as it will assist in generating more money from tourists,” Lukwa added.

Head of Environmental Education and Extension for Kasungu National Park, Matias Elisa said the relationship with the people around the park has helped in reducing cases of poaching as communities can report wildlife crimes.

“The introduction of the sniffing dogs can reduce wildlife crimes further,” Matiasi said

Kasungu National Park is one of the biggest animal reserves in the country with an area of 2316 square kilometres. The park is run by the Government of Malawi through the Department of National Parks and Wildlife. 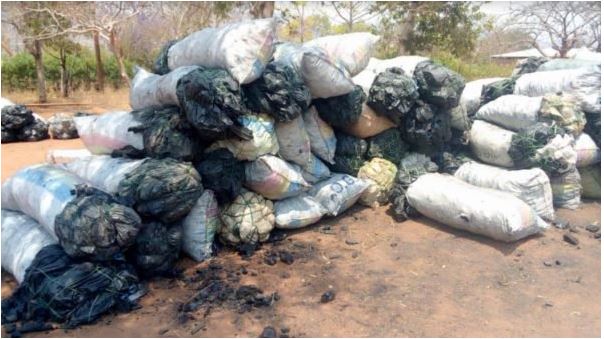 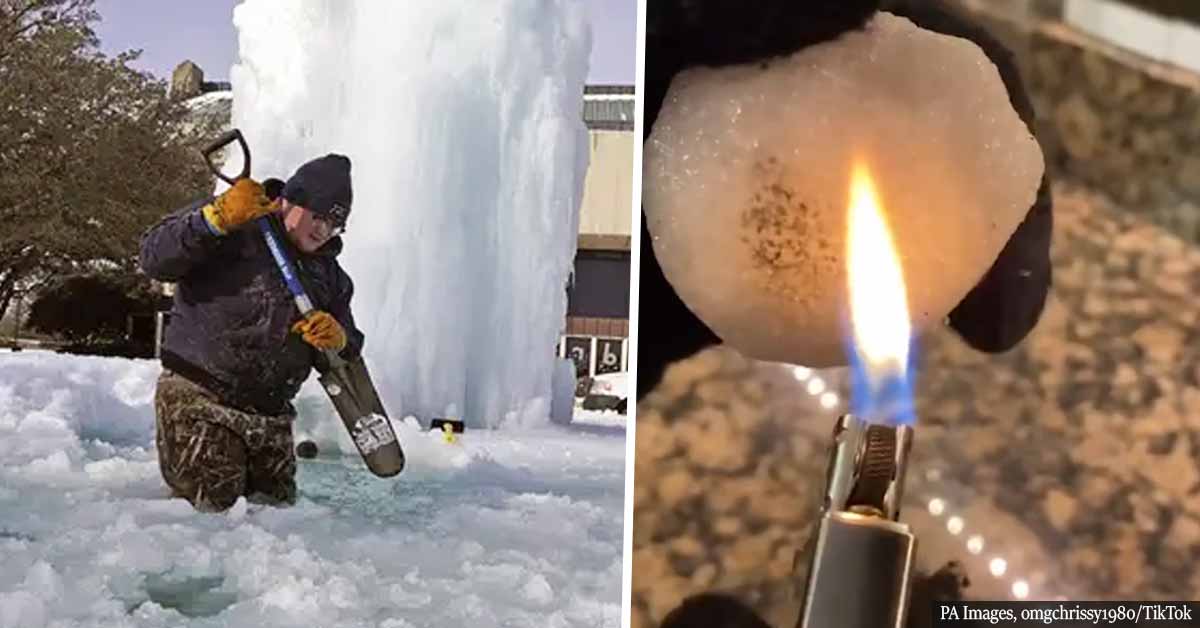 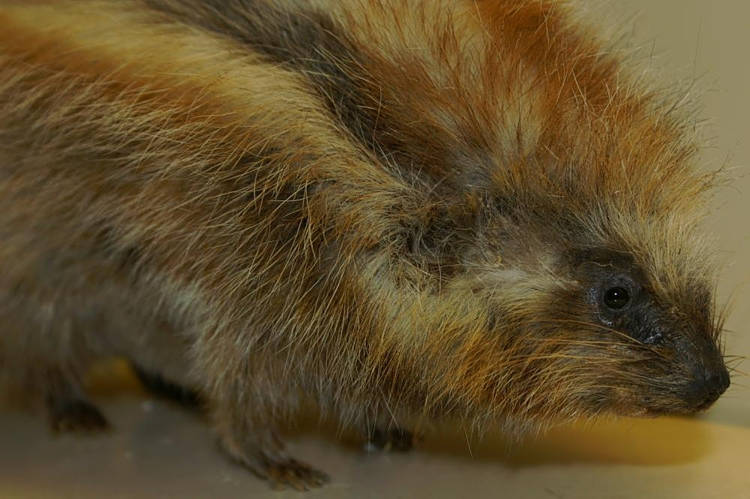