The German government has confirmed more than a billion dollars in development aid for Namibia in a statement which recognised the genocidal killings carried out by colonial settlers against indigenous people in the first years of the 20th Century.

He said Germany would ask forgiveness from Namibia and the victims’ descendants.

Between 1904-1908 German colonial forces wiped out over 80% of the Nama and Herero people’s population in what historians now call “the forgotten genocide”.

The Herero and Nama were forced into the desert and any who were found trying to return to their land were either killed or put into concentration camps.

There is no agreed figure of how many died but some estimates have put it as high as 100,000.

In 2015, the two countries started negotiating an agreement which would combine an official apology with financial support. 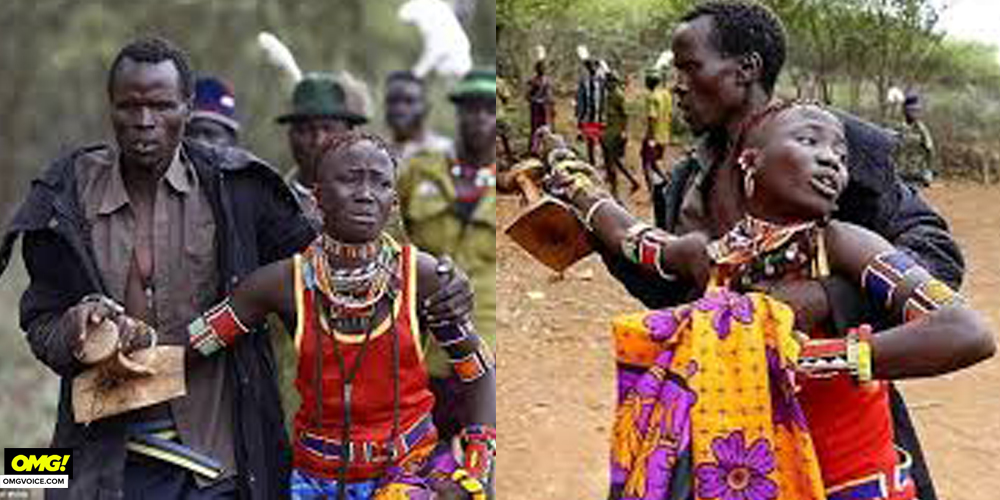 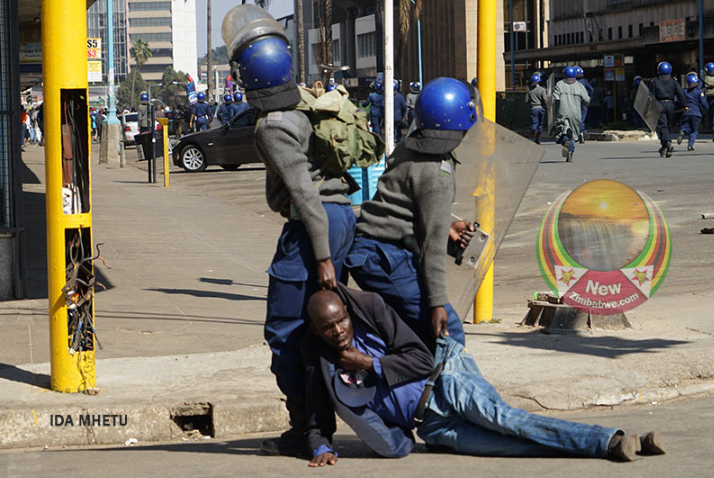 10,000 arrested within a week for NOT wearing masks in Zimbabwe