The accord announced Friday is the result of more than five years of talks with Namibia on the events of 1904-1908, when Germany was the southern African country’s colonial ruler.

Historians say German Gen. Lothar von Trotha, who was sent to what was then German South West Africa to put down an uprising by the Herero people in 1904, instructed his troops to wipe out the entire tribe. They say that about 65,000 Herero were killed and at least 10,000 Nama.

‚ÄúIn the light of Germany’s historical and moral responsibility, we will ask Namibia and the descendants of the victims for forgiveness,‚Äù German Foreign Minister Heiko Maas said in a statement.

‚ÄúOur aim was and is to find a joint path to genuine reconciliation in remembrance of the victims,‚Äù he said. ‚ÄúThat includes our naming the events of the German colonial era in today’s Namibia, and particularly the atrocities between 1904 and 1908, unsparingly and without euphemisms.‚Äù

‚ÄúWe will now officially call these events what they were from today’s perspective: a genocide.‚Äù

Talks between Germany and Namibia opened in 2015, more than a decade after a 2004 visit to Namibia in which then-Development Minister Heidemarie Wieczorek-Zeul offered Germany‚Äôs first apology for the killings, which she said were ‚Äúwhat today would be labeled as genocide.‚Äù

Maas said that, ‚Äúas a gesture of recognition of the incalculable suffering,” Germany plans to support Namibia and the descendants of the victims with a 1.1 billion-euro ‚Äúrebuilding and development‚Äù program in whose design and implementation ‚Äúthe communities affected by the genocide will take a decisive role.‚Äù

At the same time, he said that ‚Äúlegal claims to compensation cannot be derived from this.‚Äù

That reflects Germany’s position that the Genocide Convention of 1948 can’t be applied retroactively, and that its liability is political and moral rather than legal.

The projects Germany will now fund are expected to stretch over a 30-year period and will cover areas such as land reform, including land purchases, agriculture, rural infrastructure, water supply and vocational training. They will be separate from continuing development aid to Namibia.

Germany says that representatives of the Herero and Nama were involved in the negotiations, though Berlin’s direct dealings have been with the Namibian government.

Germany gained control of the desert country in the 1880s and surrendered the territory to South Africa in 1915. Namibia gained independence in 1990. 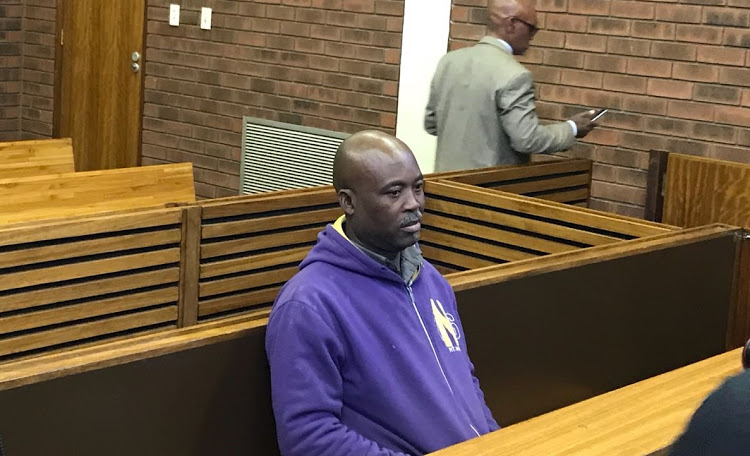 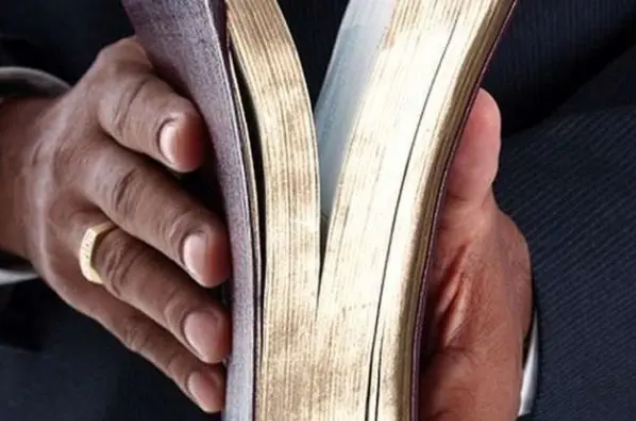 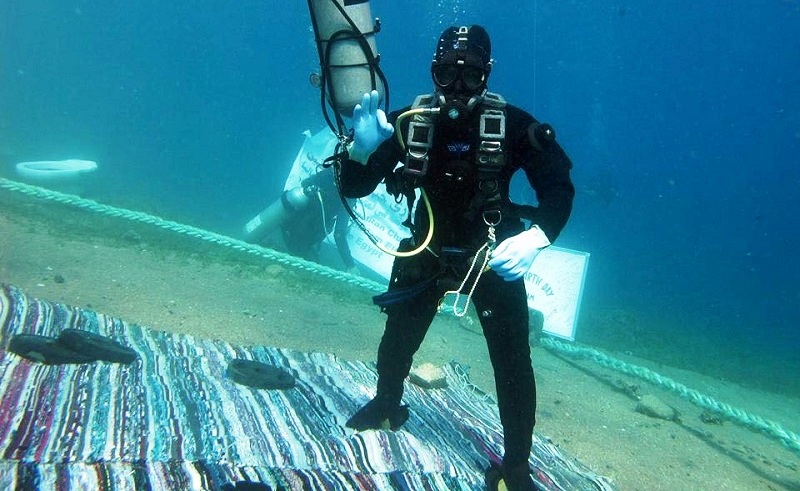