Jenda Police have arrested 49-year-old Zondwayo Nkhoma for being found in possession of a muzzle loader without licence.

According to Jenda Police Station Sub Inspector Martha Msamali, the suspect was arrested at Chivwala in Mzimba after Emfeni Police unit received information that he was disturbing the community.

Acting on the information, Police rushed to the place and arrested the suspect.

While at the scene, well-wishers tipped the Police that Zondwayo was keeping a gun in his house.

Immediately, a search was instituted and a muzzle loader was recovered. The suspect failed to produce licence for the gun.

Meanwhile, Police have advised people to register their guns with the District Commissionerās office. 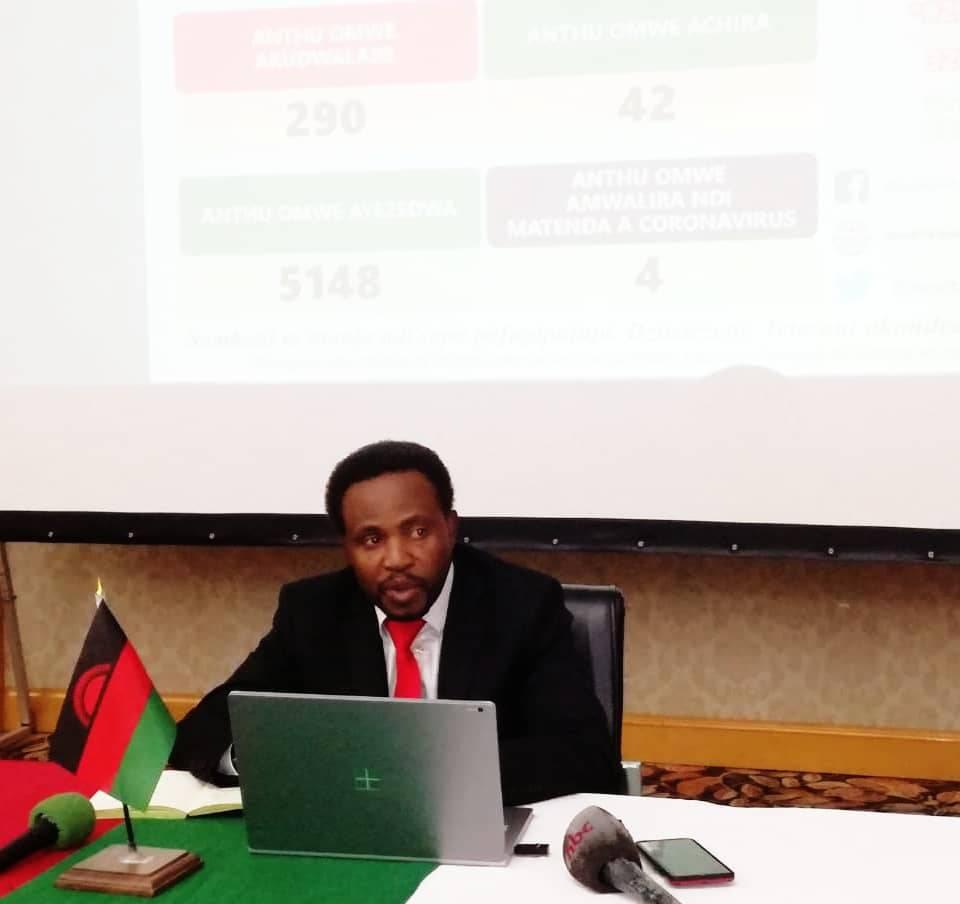 258 people recover from COVID-19 in Malawi 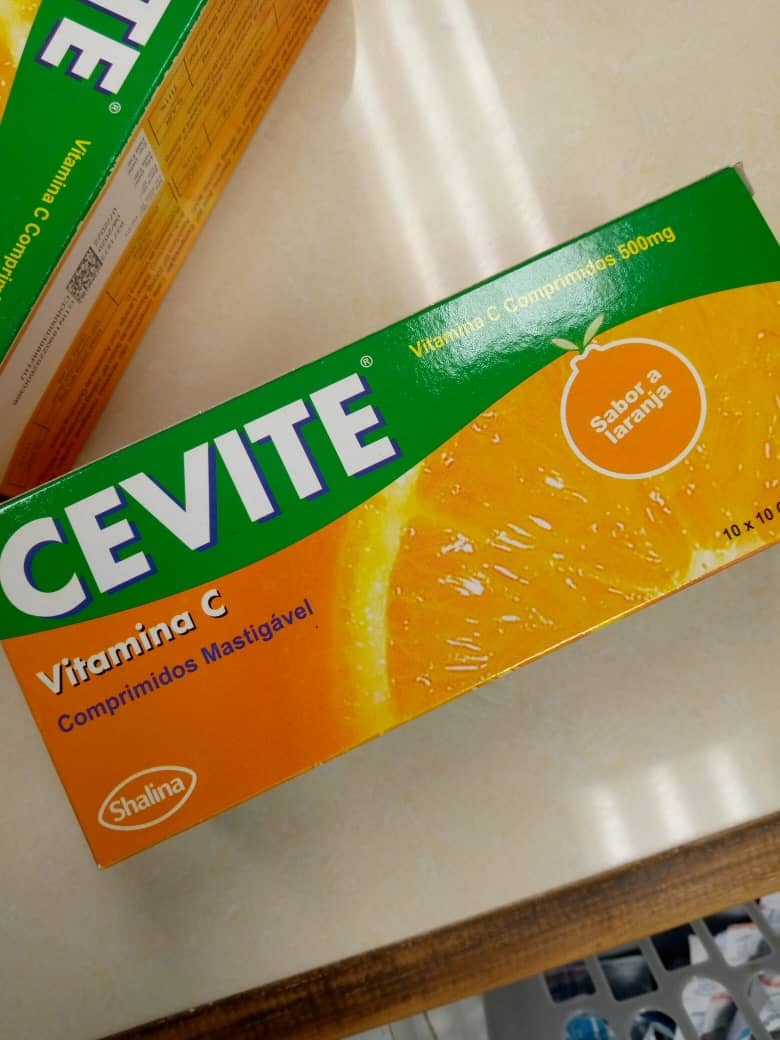