The Malawi Police Service (MPS) has transferred some officers involved in corrupt practices, without enforcing any penal action.

Details about the transfers are contained in an internal memo from the Service Administration Officer in the Inspector General’s office.

The memo making rounds on social media show names of 8 implicated officers from the Traffic Branch and Criminal Investigation Department (CID) being redeployed to general duties departments for allegedly being found collecting bribes. 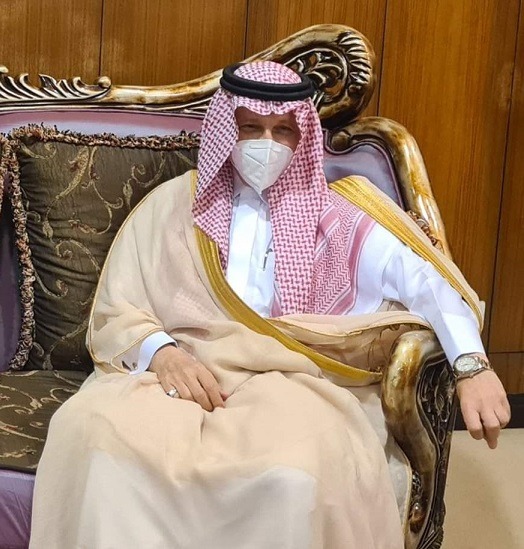