The high court in Pretoria has postponed the fraud and money laundering case against self-proclaimed prophet Shepherd Bushiri and his wife to November 1 in absentia.

In Malawi, meanwhile, the extradition hearing of the couple will continue on June 4 after their failed bid to have the magistrate presiding over the case recuse himself.

The coupleâ€™s lawyer in SA, Terrance Baloyi, previously told TimesLIVE that they wanted the magistrate to recuse himself as he had also earlier issued a warrant of arrest for the Bushiris.

They were arrested in SA in October 2020 on charges of money laundering, fraud and theft. They were out on R200,000 bail each when they fled the country.

Should the extradition application be granted, the Bushiris will be returned to SA to face charges.

Bushiri on Friday shared photographs of a visiting church delegation from SA with him in Malawi. He had taken the delegation to a prayer mountain on Thursday and â€śpersonallyâ€ť baptised them in Lake Malawi. 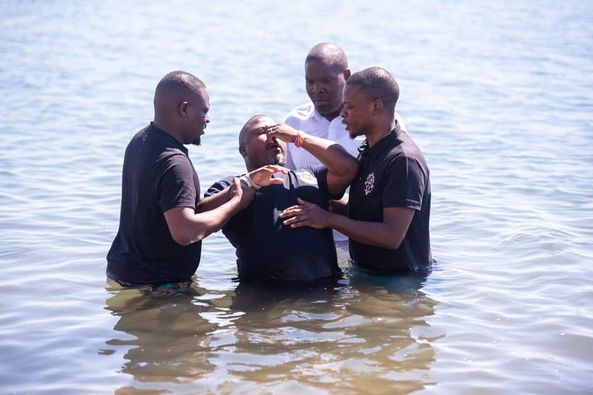 â€śGod is raising up a giant spiritual nation. It will not be moved, neither will it be shaken. God is doing it and we will see it. This is a Jesus nation â€” where all Christians will unite in the spirit and in the truth. We shall have a real revival like never before!â€ť Bushiri said in his post on Facebook. 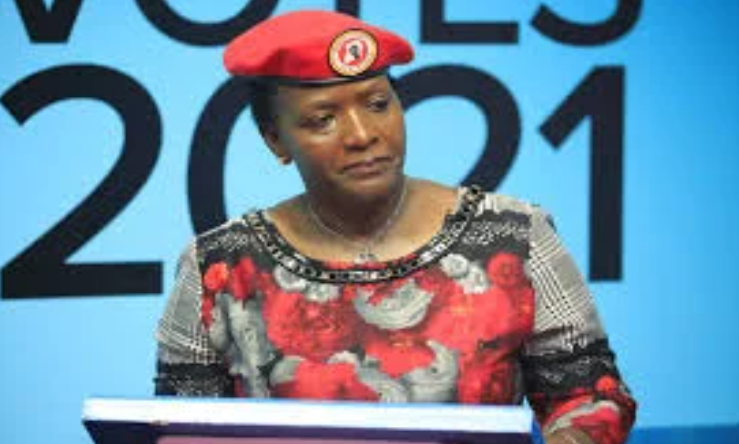 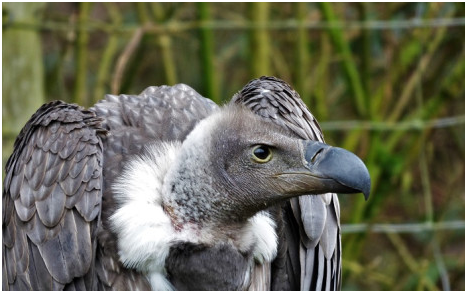