China reported the world’s first human infection of the H10N3 bird flu strain on Tuesday but said the risk of it spreading widely among people was low.

A 41-year-old man was admitted to hospital with fever symptoms in the eastern city of Zhenjiang on April 28 and was diagnosed with H10N3 a month later, China’s National Health Commission (NHC) said in an online statement.

“The risk of large-scale spread is extremely low,” the NHC said, adding that the man was in a stable condition and his close contacts had reported no “abnormalities.”

It described H10N3 as low pathogenic – less likely to cause death or severe illness – in birds.

The NHC said there had been no human cases of H10N3 previously reported in the world.

Several strains of bird flu have been found among animals in China but mass outbreaks in humans are rare.

The H7N9 has infected 1,668 people and claimed 616 lives since 2013, according to the United Nations’ Food and Agriculture Organization.

COVID-19 was first detected at a food and animal market in the central Chinese city of Wuhan in late 2019. 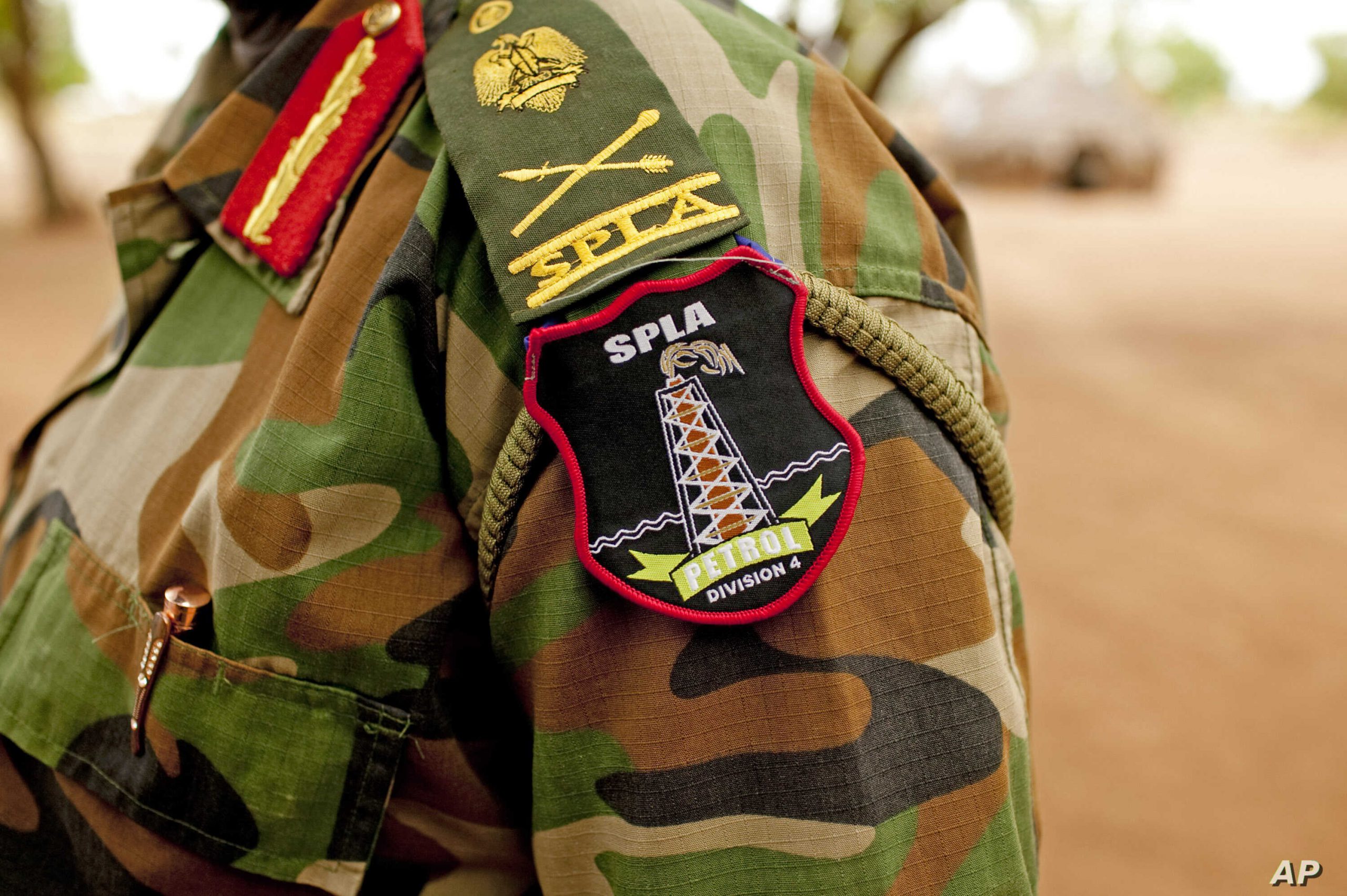 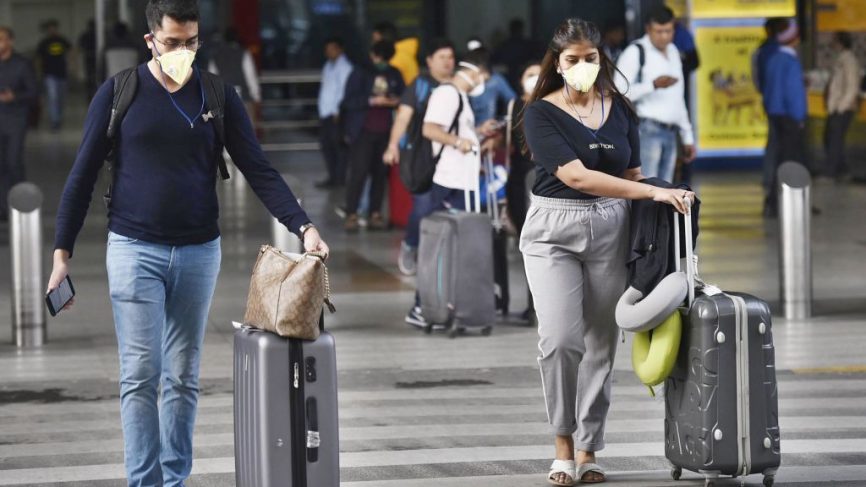 GERMANY SAYS ITS OUTBREAK IS ‘UNDER CONTROL’