A 23 year- old Nigerian footballer, Theophilus Ugwu was on Tuesday, May 25, 2021 sentenced to death for smuggling 5.92 kg of a drug called Methamphetamine from Cambodia into Vietnam.

Ugwu who came to Vietnam to play football was sentenced by the Peopleâ€™s Court of Tay Ninh province for transporting narcotics which he said he was paid US$1,000 to transport.

Inside the black backpack Ugwu carried were a total of 12 plastic bags containing narcotics.

The conclusion of the assessment of the Criminal Technical Division of the Tay Ninh Provincial Police Department was that the drug is Methamphetamine, with a weight of 5.92 kg.

The defendant confessed that in February 2020, he came to Cambodia from Nigeria to live and work as a football player and that around March, 2020, in Phnom Penh City, Kingdom of Cambodia, he had contact with an African-American man named Idoko Okwunna.

Ugwu said Okwunna promised to help him play football for a famous football club in Cambodia and gave him money to spend.

On the afternoon of March 8, 2020, Okwunna hired Ugwu to transport a black backpack with drugs inside from Phnom Penh, Cambodia to Ho Chi Minh City and hand it over to someone.

The defendant agreed and received a payment of US$1,000. After receiving the backpack, the defendant went from Ho Chi Minh City.

He was caught while trying to enter Vietnam from Cambodia with the drugs red-handed.

During the investigation, Ugwu did not sincerely declare the act of illegally transporting drugs. The defendant claimed that he only received backpacks, not knowing that there were drugs inside. 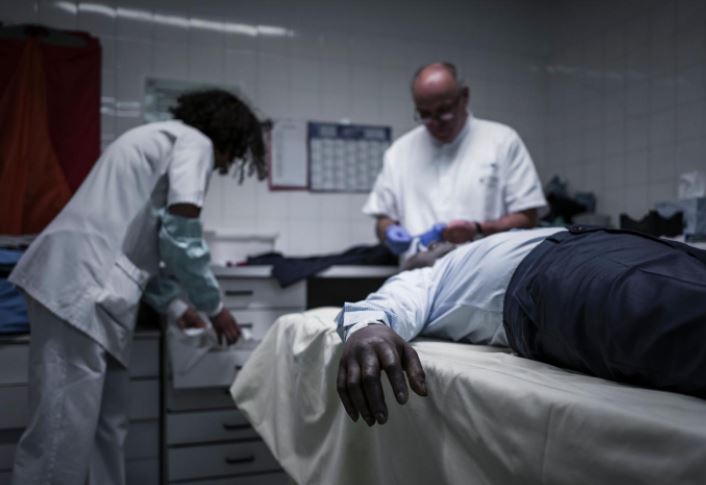 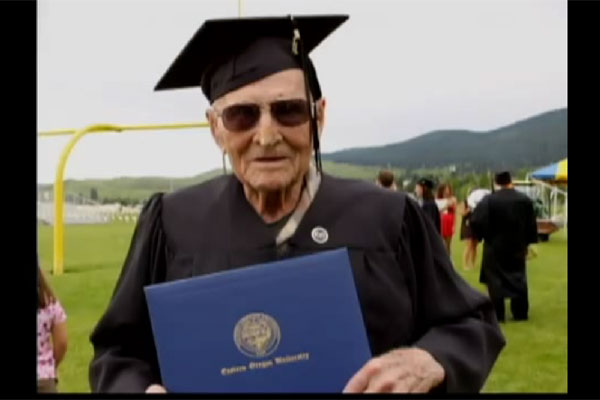