Police in Blantyre have launched a manhunt for unknown assailants who murdered a businessman at Chemusa Township.

The deceased has been identified as Biswick Chinawa, 35, of Mussamagasa village in the area of Traditional Authority Machinjiri in Blantyre District.

On his way, he was attacked by unknown criminals who hit him on the head with a blunt object before he fell down unconscious.

The gang run away with undisclosed items.

People who were passing by that place identified the victim.

They informed the nephew of the deceased who immediately reported the matter to Kabula Police Unit.

He was referred to Queen Elizabeth Central Hospital for medical examination and treatment.

Postmortem results revealed that death was due to Subdural Hematoma secondary to assault (blood in the brain).

Meanwhile, investigations have been instituted to apprehend the culprits. 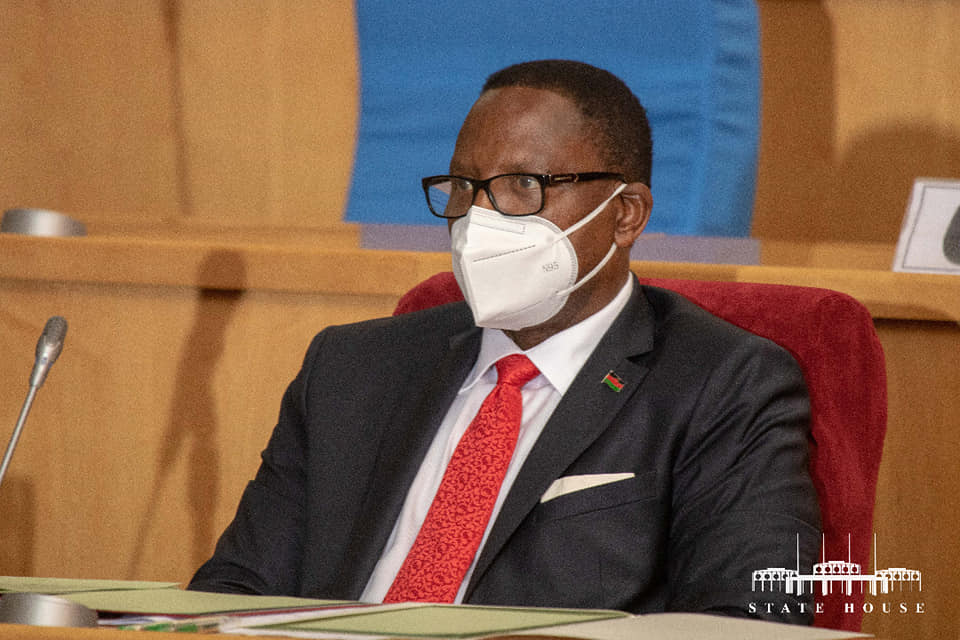 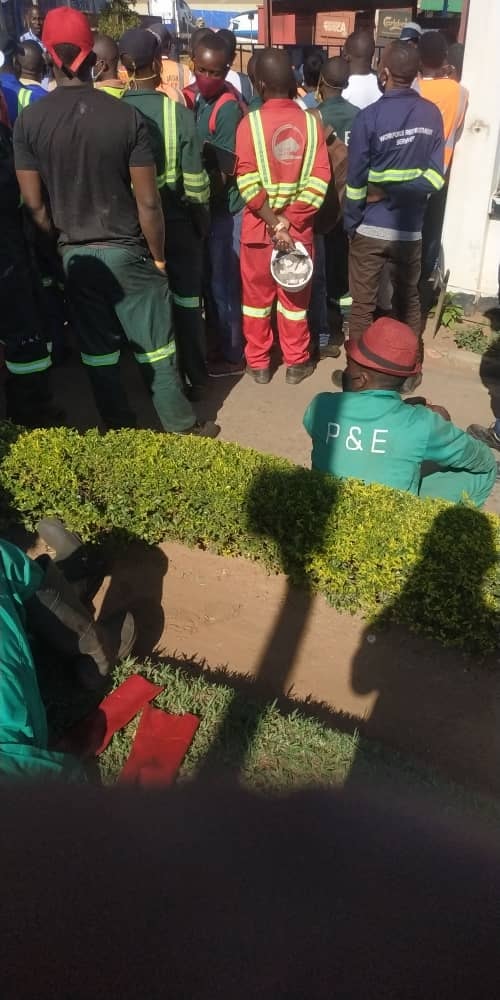