The AU’s decision comes a few days after the Economic Community of West African States (ECOWAS), also announced the suspension of Mali from its institutions.

In its statement, the AU called for the military to “urgently and unconditionally return to the barracks, and to refrain from further interference in the political processes in Mali”. 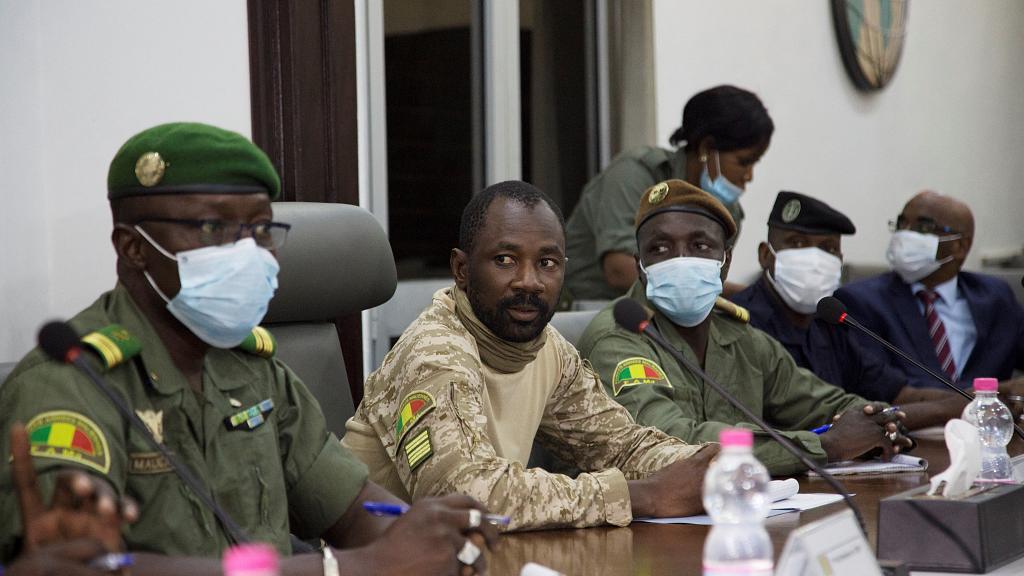 It warned that if the military did not hand back power to civilian transitional leaders, “the Council will not hesitate to impose targeted sanctions and other punitive measures”.

The Sahelian country has experienced two coups in nine months.

On August 18, 2020, President Ibrahim Boubacar Keita, known as “IBK”, accused of corruption, was overthrown by a putsch after several months of anti-government protests.

The AU then suspended Mali. But the continental organization lifted the decision in early October, after the junta committed to a transition to civilian rule within 18 months.

On April 15, 2021, the transitional authorities set dates in February and March 2022 for presidential and legislative elections.

But in May, the military, unhappy with a government reshuffle that had been decided in response to growing protests, arrested the president and prime minister, Bah Ndaw and Moctar Ouane, and took them under duress to the military camp at Kati, near Bamako.

The Constitutional Court then declared Colonel Assimi GoĂŻta, a key figure in the current political crisis, head of state and transitional president. GoĂŻta assured that the planned elections would be held in 2022.

In its communiquĂ©, the AU called for none of the current leaders to run in the upcoming elections and called for the lifting of “restrictions” on all political actors, including Ndaw and Ouane, who are currently under house arrest.

It also announced that an assessment mission to Mali would be organized soon. 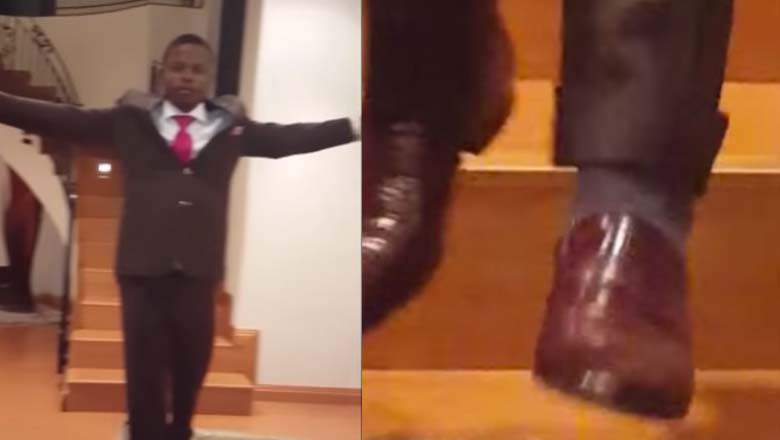 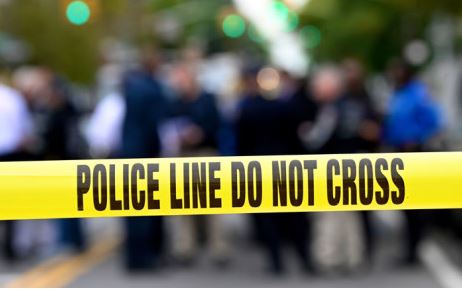