At least 23 migrants were missing and two bodies recovered from the sea off Tunisia, the Red Crescent reported on Wednesday, after the military said more than 100 migrants were intercepted.

The Tunisian navy said a boat headed for Europe from Zuwara in Libya was intercepted on Tuesday near Miskar oil platform, some 67 kilometres (52 miles) off the coast.

The migrants — 37 Eritreans, 32 Sudanese and an Egyptian, aged between 15 and 40 — were handed over to the Red Crescent and International Organization for Migration in the southern port Of Zarzis.

Apart from 23 people missing, two bodies were recovered from the water, according to the Red Crescent.

The Tunisian army, for its part, said 39 migrants from sub-Saharan Africa were intercepted at sea off the eastern port city of Sfax on Monday night.

Tunisia and Libya are key departure points for migrants attempting the dangerous crossing from the North African coast to Europe, particularly Italy. 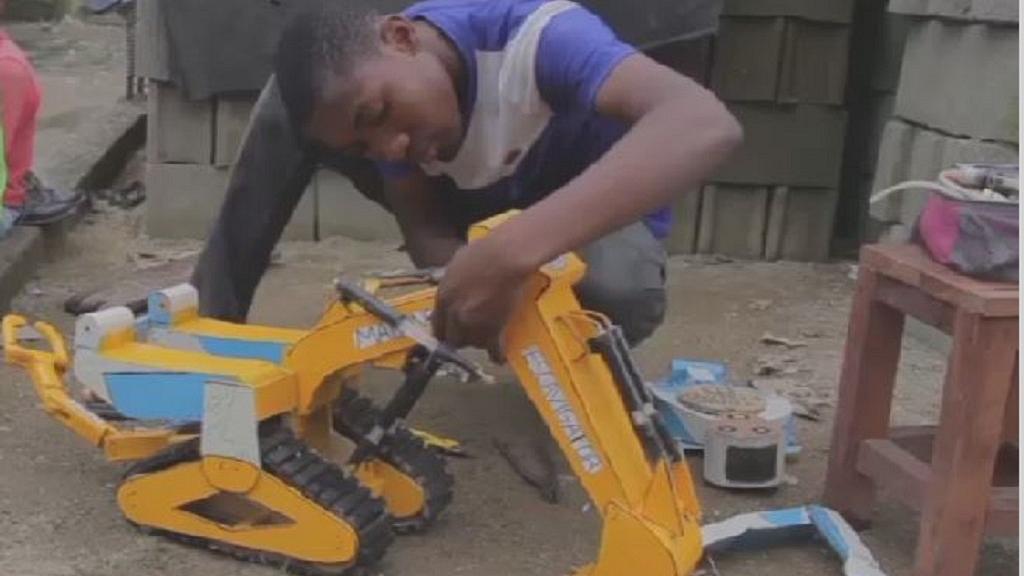 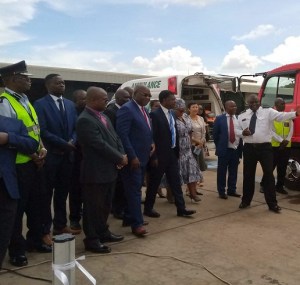