The Parliamentary Committee on Health has urged Malawians not to panic after the Indian Covid19 strain has been reported in the country.

Mathews Ngwale, Chairperson for Parliamentary Committee on Health has said people still have to stick to the preventive measures as that has helped contain the disease in the last few months.

Ngwale has also urged government not to close airports saying this might affect country’s economy which was highly affected with the first and second wave of Covid19.

Jobe has since said that failure to do so will create room for more panic and more cases involving the recently recorded Indian strain. 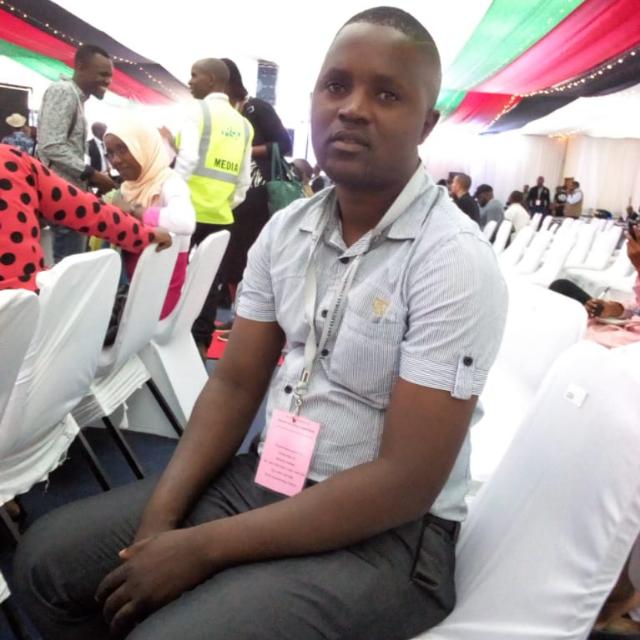 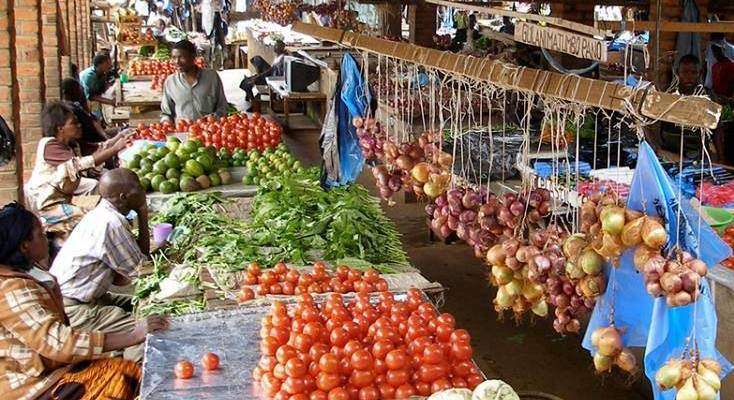 Kumpikana eyes the position of Chairman for Kamba Market