The First Grade Magistrate’s court, in Rumphi has convicted and sentenced a 67 – year – old man, Goodwin Mwale to six years imprisonment for defiling a 10-year-old – girl which is against section 138 of the Penal Code.

Singini further told the court that, on the material day, the victim was sent on an errand to buy tomatoes at Kasenga mini market. The victim met her fate as she was on her way back home where she met Mwale who coaxed her to his house. Upon reaching there, Mwale dragged the victim into his kitchen where he undressed the girl and defiled her.

Abruptly, a certain man identified as Njekuwa Phiri came inside the kitchen where he wanted to discuss their own issues but, was surprised seeing the victim in the said kitchen. Upon being quizzed, she revealed to have been defiled by Mwale.

The matter was immediately reported to the victim’s mother who later reported the issue at Rumphi Police Station.

Police referred the victim to Rumphi District Hospital where medical examination revealed that the girl had been defiled. Later, Mwale was arrested and charged with defilement.

Appearing before First Grade Magistrate Radson Gamariel, Mwale pleaded not guilty to the charge levelled against him. This forced the state to parade four witnesses who testified against him and was found guilty.

In submission, Singini prayed for meaningful sentence to teach him and deter other would-be offenders saying, defilement cases are on the rise in the district.

In mitigation, Mwale asked court to consider him as he is aged, saying, he cannot survive harsh environment. He added that he had no any criminal record apart from the current one.

Passing sentence, Radson Gamariel concurred with state’s submissions. However, Gamariel considered Mwale’s mitigation on his age and slapped him with a 6 years jail term. 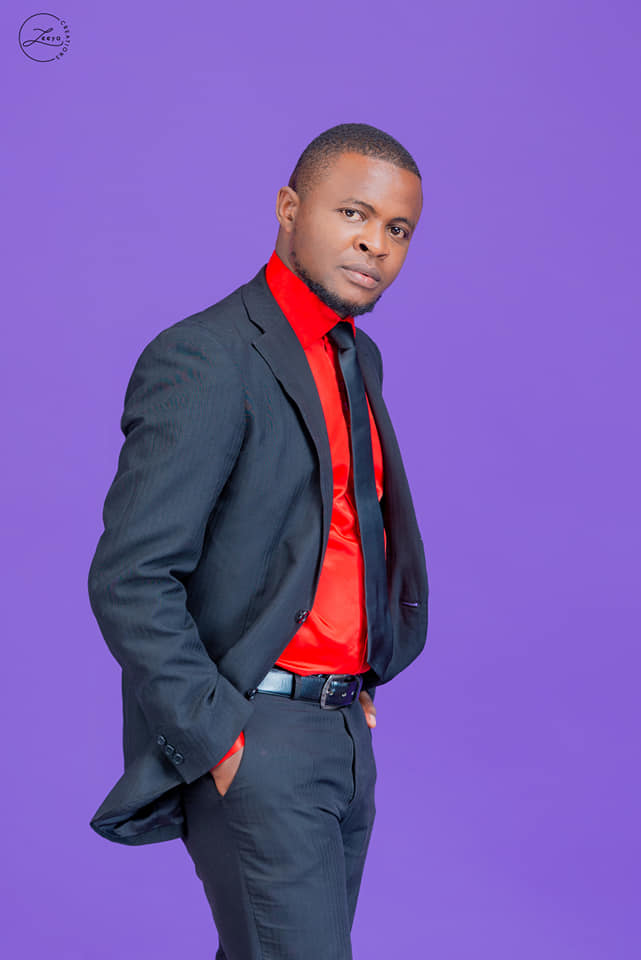 Man arrested for impregnating his sister in Dowa