The tweet referred to the 1967-70 Nigerian Civil War and to treating “those misbehaving today” in “the language they will understand”.

It follows a recent spate of attacks on offices, mainly in the south-east, blamed on regional secessionists.

The BBC’s Joshua Ajayi in Lagos says this is the first time a tweet from the president has been deleted.

The tweet, posted on Tuesday, read: “Many of those misbehaving today are too young to be aware of the destruction and loss of lives that occurred during the Nigerian Civil War. Those of us in the fields for 30 months, who went through the war, will treat them in the language they understand.”

However, the account had also re-tweeted a video from the president, along with the quote: “Whoever wants the destruction of the system will soon have the shock of their lives. We’ve given them enough time… we will treat them in the language they understand.”

Mr Buhari made no mention of any particular group in his tweet.

Authorities have accused banned separatists of attacks, including arson, on electoral offices and police stations in the south-east of Nigeria in recent weeks.

Our correspondent, Joshua Ajayi, says many people were angry on social media over the tone of the language used by the president, which they believed was much stronger than he had used in his condemnation of acts of banditry or attacks by Boko Haram militants in the north.

The Nigerian Civil War, or Biafran War, was fought over an attempted breakaway by the state of Biafra. The 30-month conflict led to the defeat of the secessionist forces with more than a million people killed, mostly civilians through starvation.

Information Minister Lai Mohammed said that “Twitter may have its own rules; it’s not the universal rule”, adding that if the president felt “concerned about a situation, he is free to express such views”.

He said Twitter had not banned incitement tweets from other groups.

Twitter has a long and detailed list of material that should not be used in tweets, including abusive behaviour, harassment, discrimination and violent threats, with various levels of action for violating rules, including post removal and account suspension or deletion.

Former US President Donald Trump was probably the most high-profile figure to be suspended, over incitement of violence following attacks on the US Capitol in January. 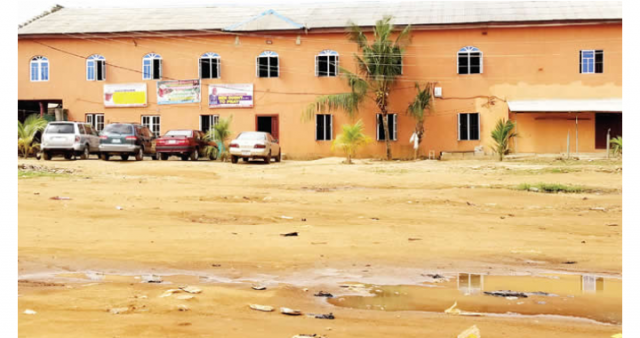 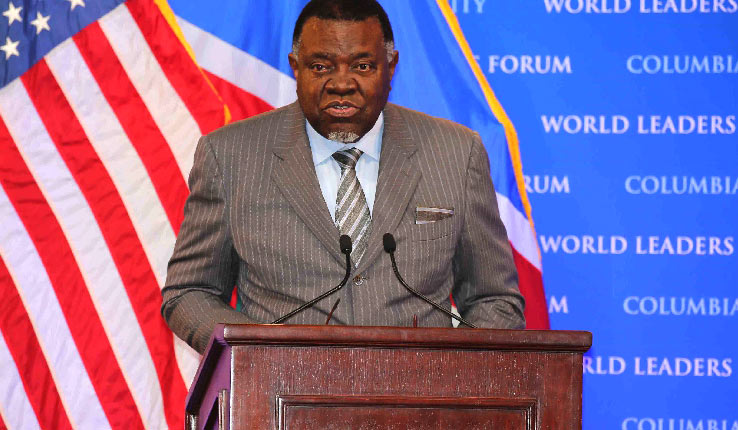 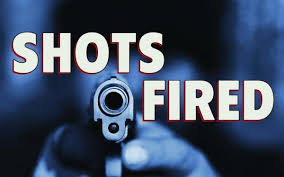