The assailants who tried to assassinate outgoing Ugandan Works minister Katumba Wamala on Tuesday fired up to 56 bullets at the army car carrying the four-star general, sources close to the investigations said.

Brenda Nantongo, the generalâ€™s daughter, who recently returned from studies in the United States, died on the spot after a bullet hit her on the neck.

One of the official drivers, Haruna Kayondo, was shot in the chest and also died at the scene, according to police sources briefed on the investigations.

A family source told this newspaper that Kayondo was supposed to be off-duty this week, and possibly not die, but reported after his colleague sought permission to be away to attend to an indisposed relative.

Gen Katumba underwent an emergency surgery at Medipal Hospital in Kololo, a Kampala suburb, for multiple bullet wounds to the arms and police said his condition had stabilised by yesterday evening.

Katumba speaks out
In a short video clip circulated on social media and in which the general was captured writhing on a hospital bed, Katumba thanked God for saving his life, but said the â€śbad peopleâ€ť had killed his daughter, Brenda.

He implored people of goodwill to pray for his recovery and his wife, Catherine, devastated by the double-tragedy of losing her mother a day earlier and her daughter yesterday.

â€śThe shooting took about five minutes, the assailants escaped from the scene towards Bahai (Temple) junction as you are heading to Kawempe,â€ť a senior security source said, quoting detectives handling the inquiries.

The former Chief of Defence Forces (CDF) and the trio in his official vehicle, a Land Cruiser V8 registration H4DF 2138, fell in a hail of bullets on the narrow Kisota Road, which interconnects Bukoto-Kisaasi and Kisaasi-Kyanja roads in north-eastern Kampala, while heading to Najjanankumbi, on Entebbe Road, for the funeral of his mother-in-law.

Yesterdayâ€™s ambush carried the finger-prints of other antecedent attacks, characterised by ride-by shooting by gunmen in black who shower dozens of bullets on victims and escape by motorcycle.

None of the killers of these two, and about a dozen others before them, including the then police spokesperson Andrew Felix Kaweesi, has been apprehended despite a chorus of official promises.

Witnesses and investigators, speaking about yesterdayâ€™s attack, said four men dressed in all-black complemented with black facemasks and crash helmets, trailed Gen Katumbaâ€™s car from his home on Bulambiro Road, off Kulambiro Road, on huge motorcycles before intercepting him on Kisota Road about 70 metres on the approach to Bukoto-Kisaasi road.

Shortly before the armed assault, another man riding on a motorcycle was spotted scanning inside Katumbaâ€™s vehicle and detectives suspect he confirmed the generalâ€™s presence in the car and signalled the gunmen.

The four assailants rode on two huge motorcycles, each carrying one passenger, and one of the motorcycles bypassed and stopped roughly 50 metres before the passenger disembarked and took position in the middle of the road and opened fire on the army vehicle.

He first deflated the tyres and aimed a direct bullet at the driver before manoeuvring to pump a staccato of bullets on the left side of the car, with police say the attackers likely suspected that Gen Katumba was seated behind the driver.
By fate, it was his daughter Brenda, whose blooming life and dreams were sadly cut short.

Assailants open fire
The other assailants began firing bullets from behind and it remained unclear if those are the bullets that caught Gen Katumba, a graduate of Tanzaniaâ€™s famed Monduli Military Academy, in the arms.
The gun sounds ringing in the usually calm neighbourhood sparked panic and residents as well as businesses slammed their doors shut.

The attackers, according to footage captured on Closed Circuit Television (CCTV) cameras installed on Kisota and adjacent roads, fled through Mariam Road and joined Bukoto-Kisaasi Road and headed up towards the round-about and onward to Bahai.

That was the last of their sight on the Police CCTV cameras whose recordings had already been analysed by 3pm yesterday.
It remained unclear if more CCTV cameras captured the escapees past Bahai route and detectives were yesterday on the look-out for any person presenting at any medical facility with gunshot wounds other than those in Katumbaâ€™s vehicle since one of the attackers took a bullet.

Maj Abdul Mutyaba, the head of Katumbaâ€™s security, said they had been driving behind him Â from the home stretch in a military pick-up loaded with new tyres, but diverted onto Kisaasi-Kyanja road as the general made his way onto Kisota Road, only to hear while in Ntinda trading centre that he had been ambushed.

It remained unclear why a four-star generalâ€™s security detailed detoured elsewhere, leaving the principal exposed to hazard as it happened. Both UPDF and police spokespersons declined to comment on the shooting.

A number of scene-of-crime officers poured in and sealed off the spot of the shooting, hours after crowding raised the risk the evidence on site was tampered with.
They collected soil samples and cartridges and picked some gun power, which they sealed in transparent plastic bags.

One source familiar with the investigations said the harvested cartridges suggest the bullets were fired from the Israeli-made Uzi guns. We could not independently confirm this information

According to a highly-placed security source that preferred anonymity because they were not authorised to speak, when the shooting began, the generalâ€™s bodyguard Koboyoit opened the co-driverâ€™s door and took cover inside the vehicle, which the gunmen considered was a body of a felled soldier collapsing.

He, however, fired a bullet in the air and then aimed at the fleeing assailants, hitting one. Blood dripping for the attacker could be seen stained on the bitumen and ended abruptly in front of a gated house on Mariam.

A witness said the shooters initially rode away from the scene at slow pace, but raced up after turning on Mariam Road.
A multi-force security and intelligence team yesterday joined Policeâ€™s SOCOs to comb the scene of crime to gather evidence, interview witnesses and reconstruct the scene of crime.

They visited neighbouring houses with CCTV cameras and took away footage and ordered the premises owners not to share with others.

The team picked soil samples from seven points alongside the cartridges.
â€śWe have recovered 56 (bullet) cartridge samples which shall be subjected to a ballistic report. These cartridges look like the ones of Uzi gun,â€ť a detective said.

The Chief of Defence Forces, Gen David Muhoozi, the Inspector of Police Martins Okoth-Ochola as well as his deputy Maj Gen Paul Lokech, among others, visited the scene but declined to speak to journalists.

Gen Lokech later issued a statement detailing the attack, the victims and how investigations into the attempted assassination were shaping up.

Later President Museveni tweeted that the criminals will be defeated and that they also have clues about their identity.

A joint security task team is actively investigating a targeted drive by shooting which occurred on the 1/06/2021, at around 8:47am- 8:58am along the Kisota â€“Kulambiro Road, Nakawa Division in the Kampala District; which claimed the lives of two victims and seriously injured a third, who were part of the occupants in a Toyota Land Cruiser under Reg No.H4DF2138.

The two deceased persons have been identified as Nantogo Brenda, a 26 year old female adult and daughter of Gen Katumba Wamala, Kayondo Haruna, a male adult and driver. The third victim, Gen Katumba Wamala sustained injuries to the arm and was rushed to Medipal International Hospital where his condition was stabilized. The fourth occupant, a bodyguard identified as SGT Khalid Koboyoit survived with no injuries.

This is the first major shooting since 2019 and we strongly believe it Â was a targeted and not random incident. The assailants trailed the motor vehicle as it left the home of Gen Katumba Wamala at Bulabira â€“ Najeera, until when they reached at a remote located 4 Kms away along the Kisota â€“Kulambiro road.

The assailants who were 4 in number were riding on two motorcycles with concealed number plates, pulled up next to Gen Katumba Wamalaâ€™s car and shot several bullets that instantly killed Nantogo Brenda and Haruna Kayondo. 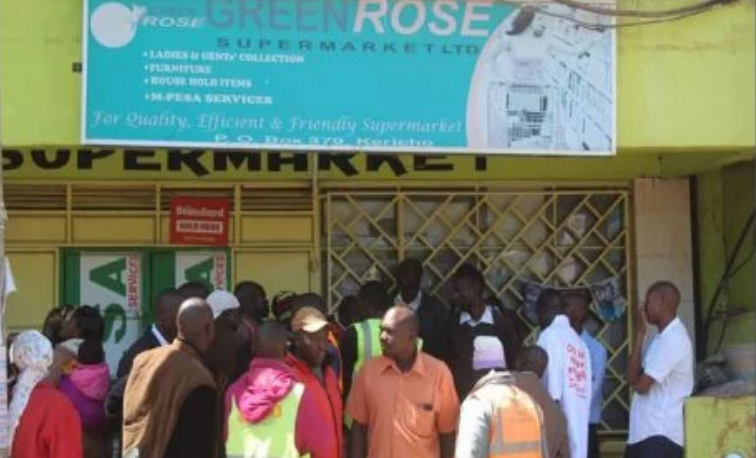 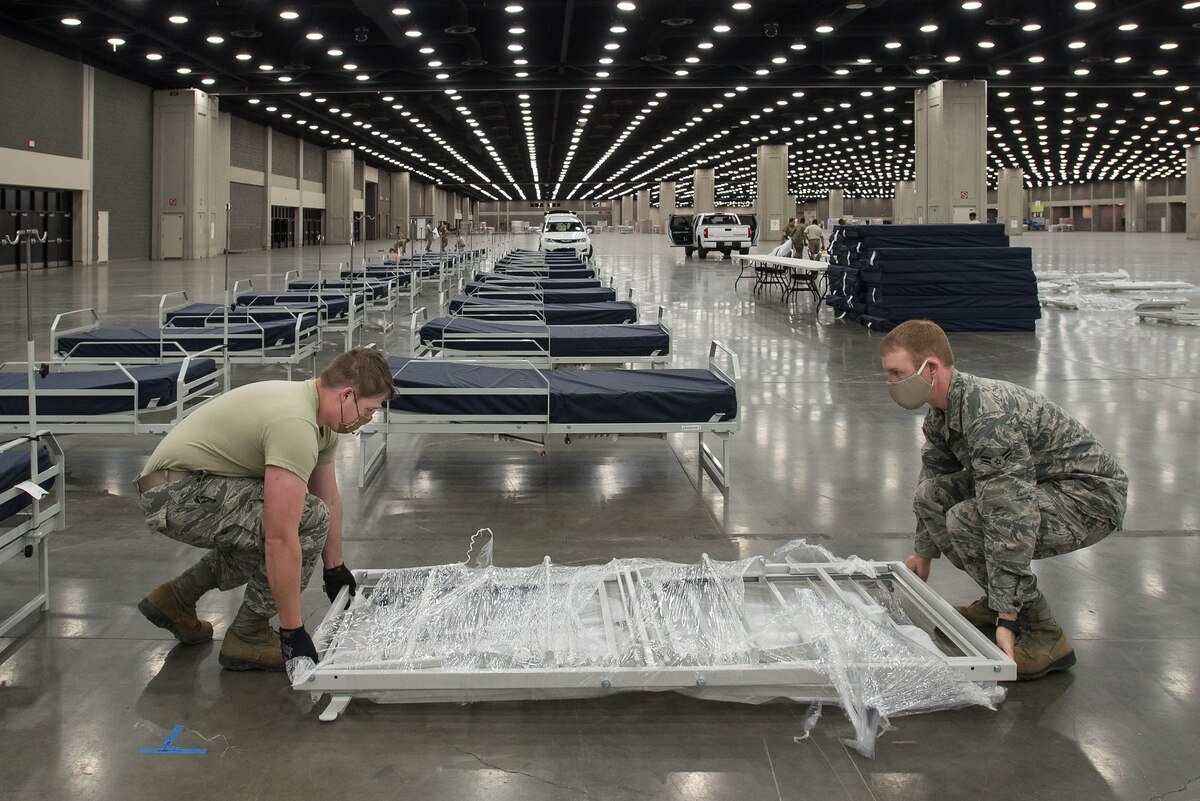 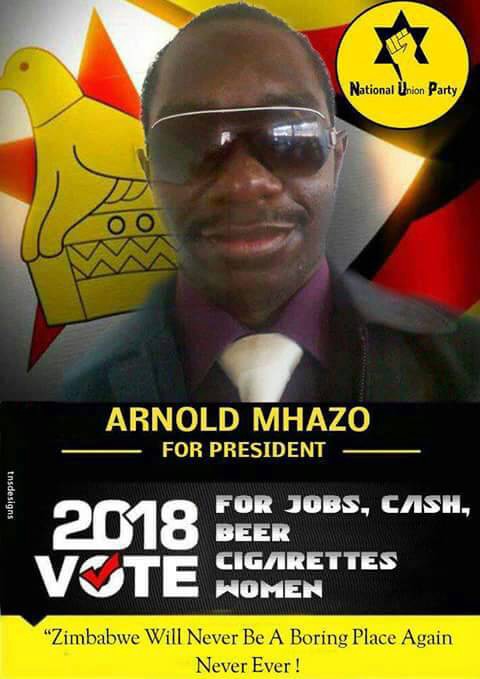 “I Promise More Women, Cigarettes & Beer If Voted as President in the Next Election”, Says Zimbabwean Presidential Aspirant