The US military has issued an apology after its soldiers accidentally raided an olive oil factory in Bulgaria last month.

The incident happened during a joint training exercise at the Cheshnegirovo airbase in Bulgaria.

American soldiers belonging to 173rd Airborne Brigade accidentally raided the factory located next to the airbase while training for seizing and secure operations at the decommissioned airbase at Cheshnegirovo.

The incident happened on 11th May, but According to a press release┬Āissued on 1st┬ĀJune by US Army Europe and Africa, ŌĆ£On May 11, soldiers entered and cleared a building next to the airfield that they believed was part of the training area, but that was occupied by Bulgarian civilians operating a private business. No weapons were fired at any time during this interaction.ŌĆØ 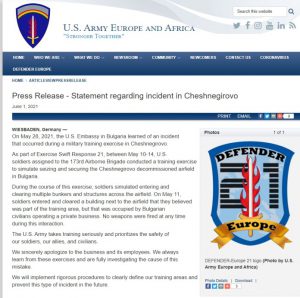 The statement apologized to the factory by saying, ŌĆ£We sincerely apologize to the business and its employees. We always learn from these exercises and are fully investigating the cause of this mistake.ŌĆØ They further added, ŌĆ£We will implement rigorous procedures to clearly define our training areas and prevent this type of incident in the future.ŌĆØ

US Army Europe and Africa informed that as part of Exercise Swift Response 21, between May 10-14, U.S. soldiers assigned to the 173rd Airborne Brigade conducted a training exercise to simulate seizing and securing the Cheshnegirovo decommissioned airfield in Bulgaria.

The mistaken raid took place when the soldiers had simulated entering and clearing multiple bunkers and structures across the airfield during the exercise.

CCTV footage from the olive oil factory shows US Army soldiers armed with guns and other gear entering the factory, searching the entire premises, and then going out, even as confused workers at the factory look on.

Meanwhile, Bulgarian president Rumen Radev has since condemned the incident, while calling for investigations, disclosure of the names of the officials responsible, and a review of the organization and safety measures into the matter.

ŌĆ£The exercises with our allies on the territory of Bulgaria should contribute to building security and trust in collective defense, not breed tensionŌĆØ, he said.

The president added, ŌĆ£It is inadmissible to have the lives of Bulgarian citizens disturbed and put at risk by military formations, whether Bulgarian or belonging to a foreign armyŌĆØ.

However, the countryŌĆÖs defense minister Georgi Panayotov underplayed the incident saying it was an ŌĆśan obvious misunderstandingŌĆÖ, and added that no violence or force was used against any civilian.

He also apologized to the olive oil factory owner and workers and offered to compensate for any material damage suffered by the plant.

The factoryŌĆÖs owner has submitted a report on the incident to the District and Military Prosecution Offices.

According to CNN, the owner has also filed a lawsuit on the incident.

CNN has also quoted a worker seen in the video saying that the US soldiers had ordered the workers to remain seated during the raid. 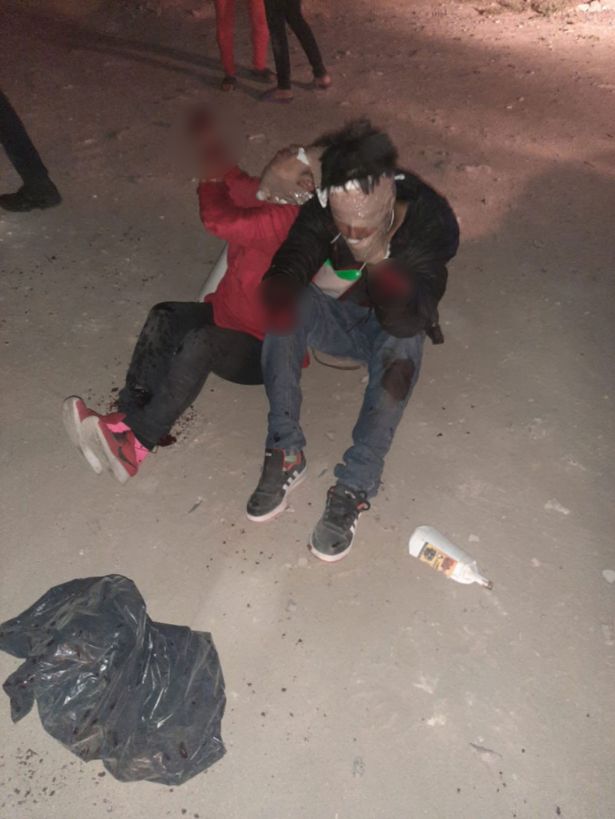 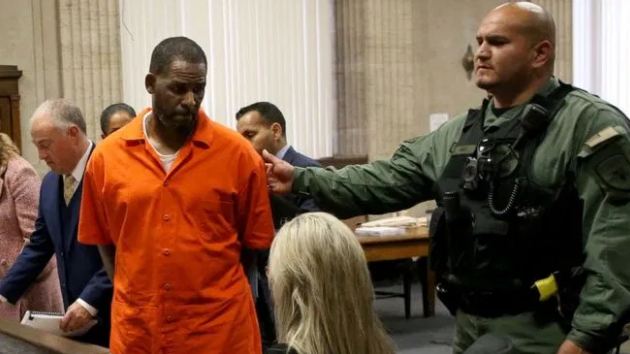 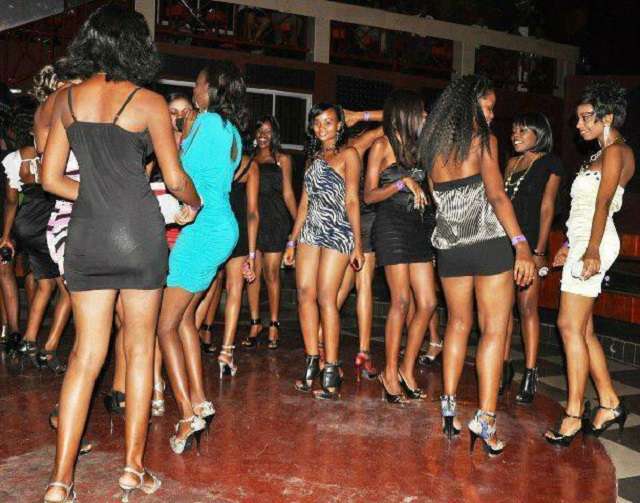 Is this Weird or not?Kenyan prostitutes now issue receipts for sex