Skip to content
June 4, 2021
Africa, Zambia
Zambia Police in Chipata have arrested a 22-year-old female adult in connection with the murder of her husband after she set ablaze the house in which the now deceased was asleep.
Police spokesperson Esther Mwaata Katongo stated that a member of the public reported that Mr Mwenge Musonda, aged 30, of Mutanda village in Chief MishoroŌĆÖs area of Kasenengwa District was murdered by his wife Violent Mbewe of the same address who is alleged to have set ablaze the house in which her husband, now deceased, was fast asleep.
Mrs Katongo stated that the incident occurred yesterday around 22:00 hours at Mutanda village.
ŌĆ£It is alleged that on 02nd June, 2021 at around 0700 hours, Mwenge Musonda picked up a quarrel with his wife after informing her of his intention to marry a second wife. A fight ensued which led to the husband leaving home for a drinking spree and came back around 22:00 hours but the marital dispute continued. When Mwenge went to sleep, his wife set the house ablaze and ran away,ŌĆØ she stated.
Mrs Katongo stated that police visited the scene of crime and found the body burnt beyond recognition.
ŌĆ£Family members were advised to bury the remains of the deceased and mark the grave pending exhumation and Postmortem. A manhunt was launched and the suspect was apprehended with the help of members of public. She is currently detained in Police custody and is yet to be charged with the offence of Murder contrary to section 200 of the Penal Code of the Laws of Zambia,ŌĆØ she stated.
(Visited 6 times, 6 visits today)
0 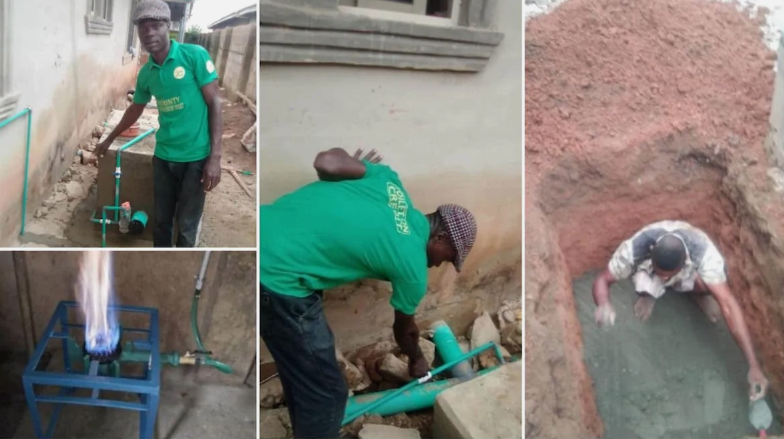 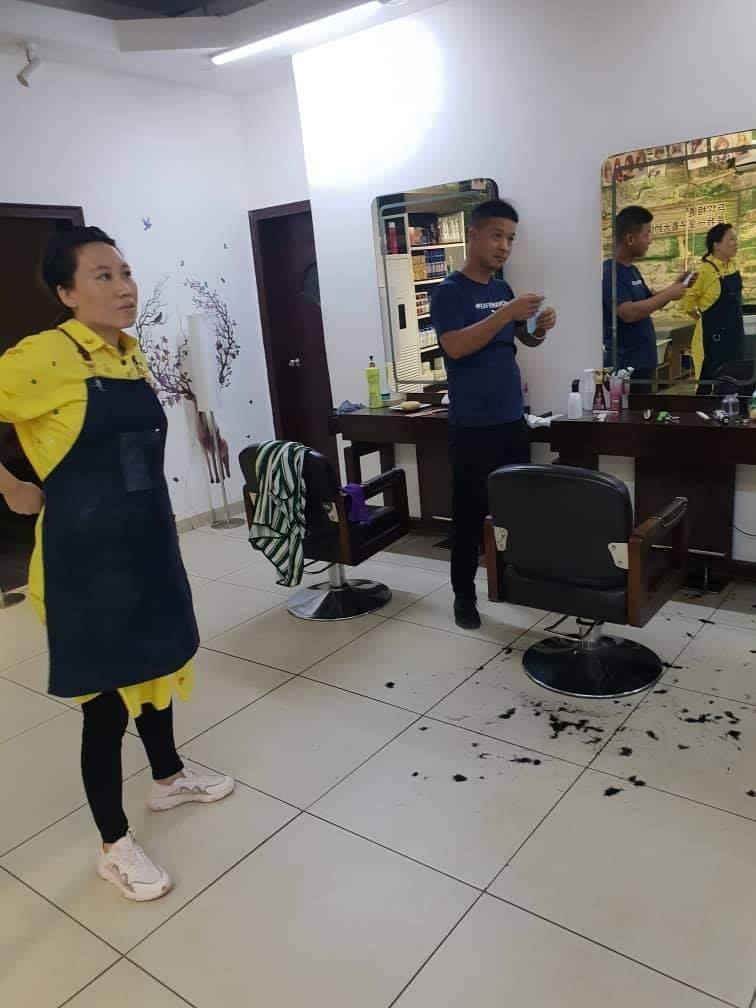