“I would like to solemnly declare, here and now, my firm determination to take up these challenges, but all this is only possible with the cohesion and solidarity that have always characterised our nation and which are being put to the test,” he said at a ceremony in Bamako.

“On the basis of the roadmap, it is a question of implementing the actions necessary for the success of the transition, particularly the organisation of credible, fair and transparent elections on the scheduled dates.

“I would like to reassure, in your name, the sub-regional and regional organisations and the international community in general that Mali will honour all its commitments for and in the best interests of the nation.”

On May 24 Goita dismissed the transitional civilian president and prime minister, which caused former colonial power France to suspend its cooperation with the military.

International powers are eager to see if elections promised during the first coup in 2020 will transpire.

The vote is slated for February 2022.

Mali is key to the stability of the Sahel region – which is plagued by jihadist groups.

Maintaining international partnerships, is crucial as its security forces are thinly resourced.

His role comes after he led a second coup in nine months in May and despite international condemnation of his power grab. 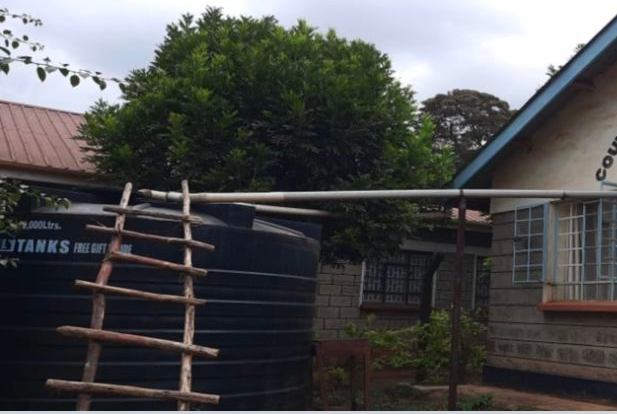 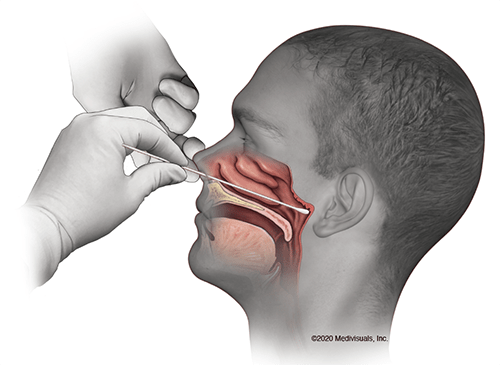 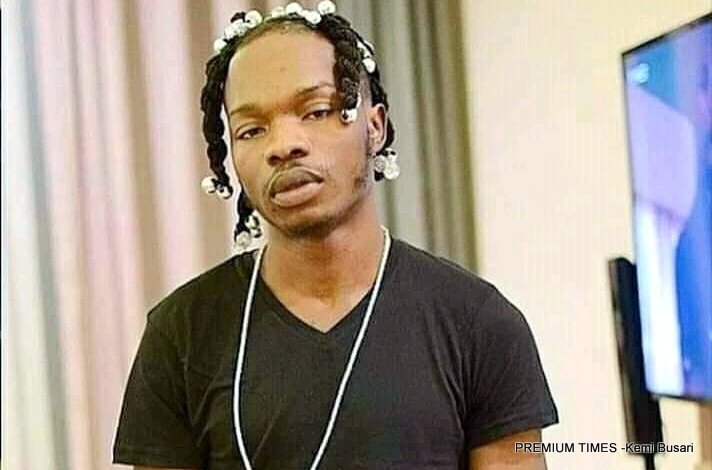