Central East Region Public Relations Officer, Inspector Harry Namwaza has confirmed the development while saying that amongst the suspects arrested, some are criminals who were on the police wanted list.

According to Namwaza, the operation was conducted to nab all suspects which police have been hunting and also to intercept and arrest criminals who were on a mission to commit various offenses within the region.

The operation which was intelligence-driven however was conducted in all the police formations in the region which include Kasungu, Salima, Mponela, Dowa, Ntchisi, Nkhotakota, and Nkhunga.

The suspects in question will answer charges of theft of cattle, burglary, theft, robbery, criminal trespass, unlawful wounding among others.

Namwaza has since argued with the public to tip them on any criminal activity happening in their area and all suspected criminals patronizing their area. 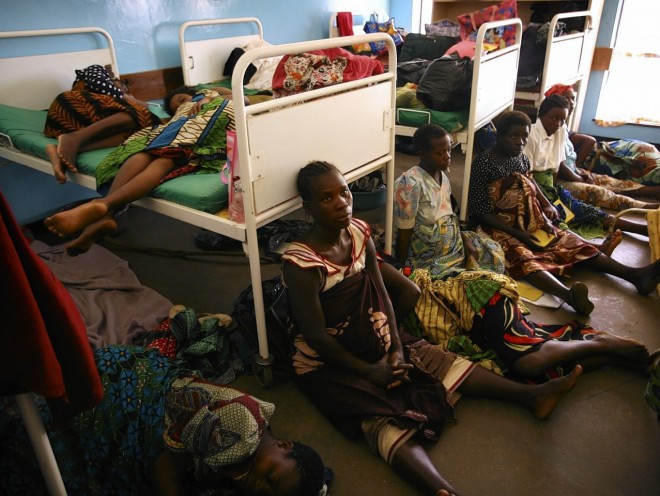