If you thought that the announcement by the Gauteng Department of Social Development that a woman had indeed given birth to 10 babies (decuplets) on Tuesday was the end of the utterly insane story, youãre dead wrong.

Scepticismô over the potentially record-breaking births has been revived after the Gauteng Provincial Government said in a statement on Wednesday that they have found no record of the 10 babies ever being born.

Earlier on Wednesday, The Department of Social Development announced that they had made contact with the mother ã Gosiame Thamare Sithole ã and said that they have an ãagreementã in place with her whereby she was taken to a place of safety to bond with her 10 bundles of joy.

ãThe Department of Social Development has been delighted to learn about the mother who gave birth to 10 babies, especially because this happens right after we concluded our annual child protection week, in which we emphasised that children are the future and they must be protected.ã the mother has been a client of ours since 2019,ã they said.

But this rollercoaster story has hit yet another twist, with Thabo Masebe, Spokesperson for the Gauteng Provincial Government, saying that the reports that the mother gave birth to decuplets ã breaking the recent record set by a 25-year-old Malian woman who gave birth to nine babies in May ã are yet to be properly verified.

ãFollowing reports from the Independent Media group about a Gauteng woman having given birth to decuplets on Monday, 07 June 2021, the Gauteng Provincial Government conducted a thorough check with all hospitals in the province to establish the veracity or otherwise of the report,ã he said.

ãNone of the hospitals in the province, public and private, have any records of such a delivery in their facilities.ã

NO VERIFICATION FORTHCOMING FROM HOSPITALS

The South African reached out to several major Gauteng hospitals on Tuesday evening to confirm the milestone event, but could not obtain verification. Government wasô unable to verify the veracity of the claimsô made byô The Pretoria Newsô on Tuesday, with communications director Phumla Williams saying that she spent the better part of the day trying to track down the mother, her family, a hospital, or anyone else who might be able to verify the claims.

A spokesperson for the family, Makgoshi Mokonyane, also remains unreachable despite several efforts to contact him. 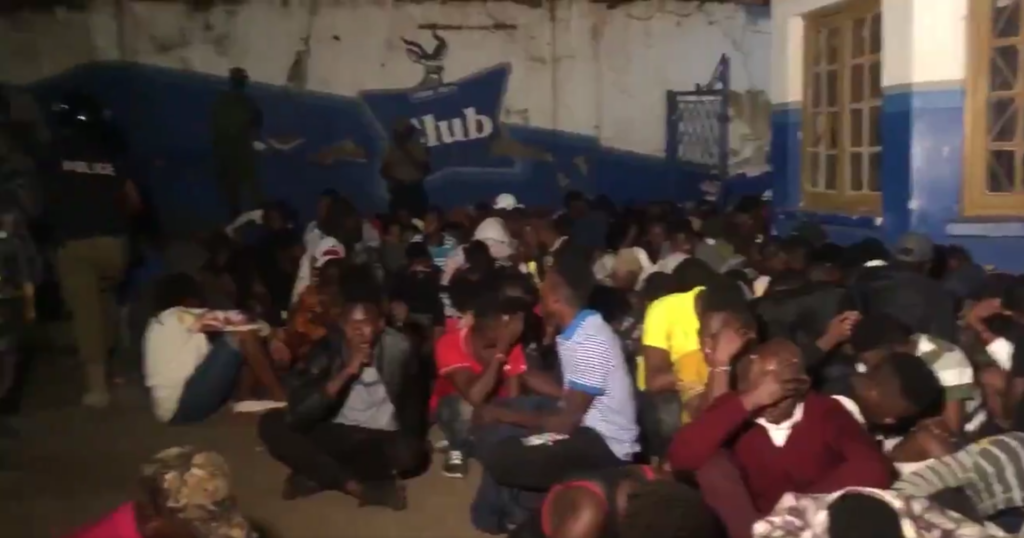 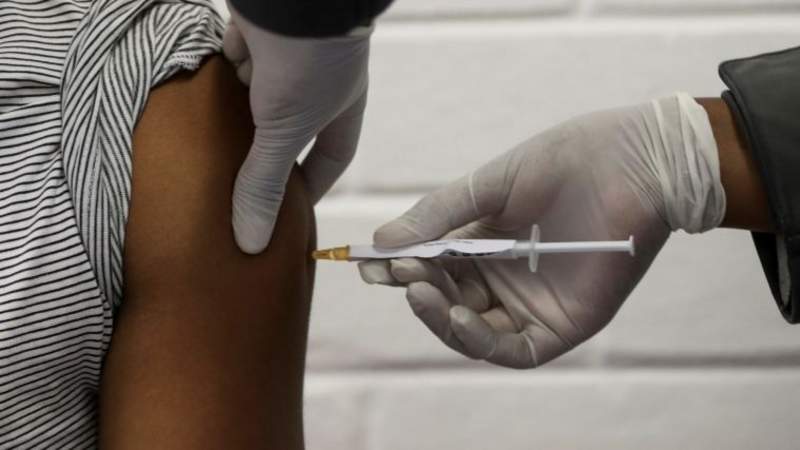 Malawi Govt rejects WHO call to use expired COVID vaccine