Namibia- A ONE-MONTH-OLD baby died of suffocation in an incident that happened at Onuumba village in Omusati region.

According to police, last Saturday around 09h00, an eight-year-old child was carrying the baby in a baby carrier, as the parents were busy harvesting in the field.

Lovisa Kashopala, the baby’s mother, heard the baby crying and left the field to breastfeed.

“She took the baby and sat down to breastfeed but a few minutes later she noticed that the baby had stopped feeding and had died,” said Omusati police regional crime coordinator deputy commissioner Moses Simaho.

The deceased was transported to Okahao police mortuary on Tuesday where a post mortem, which was conducted the same day, confirmed the cause of death as suffocation, the police said. 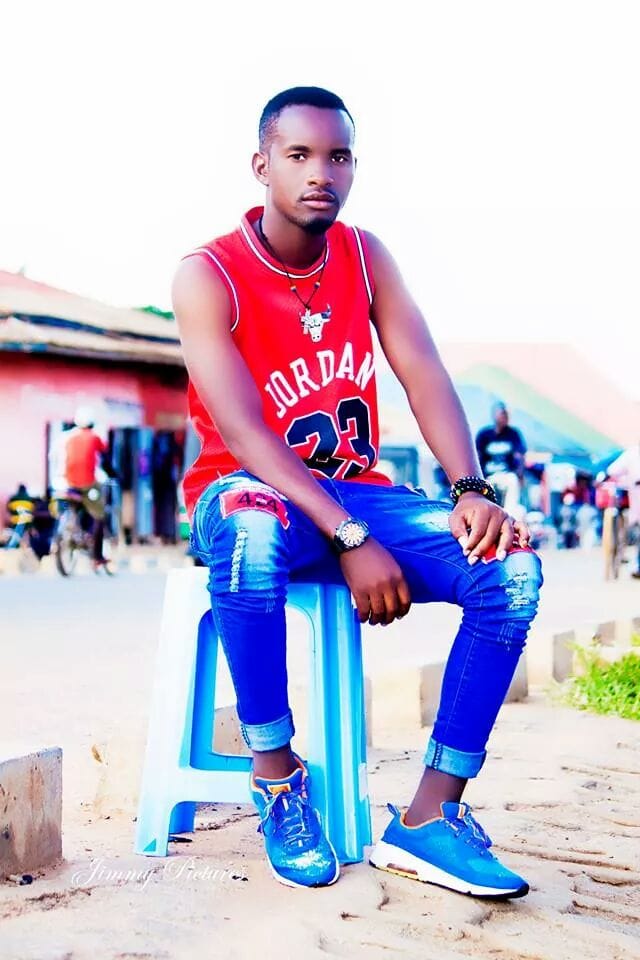 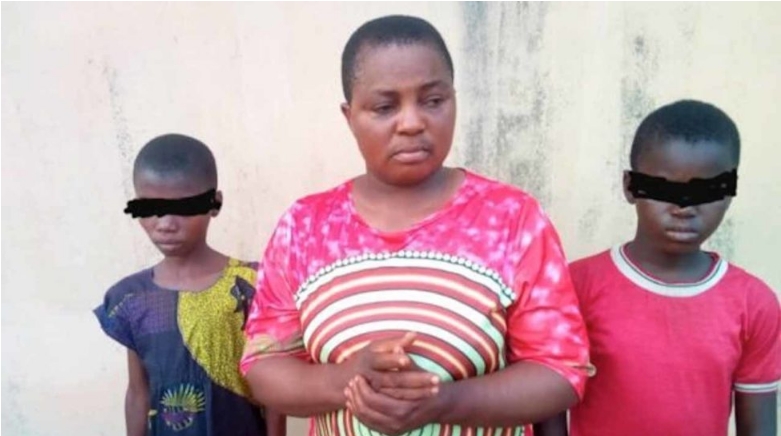