Nsanje District Commissioner, Dr. Medson Matchaya, has demanded a report from the District Health Office, on allegations that a security guard was involved in examining a woman in maternity ward at Chididi Mission Health facility.

Dr. Matchaya has demanded the submission of report within two weeks for action.

The Nsanje District Commissioner described as unacceptable the involvement of security guards in taking deliveries.

Chapweteka has since said his office will act accordingly on the matter.

The allegations came to light Thursday during a community interface, where a woman, Esnath Vincent, testified to have gone through such experience. 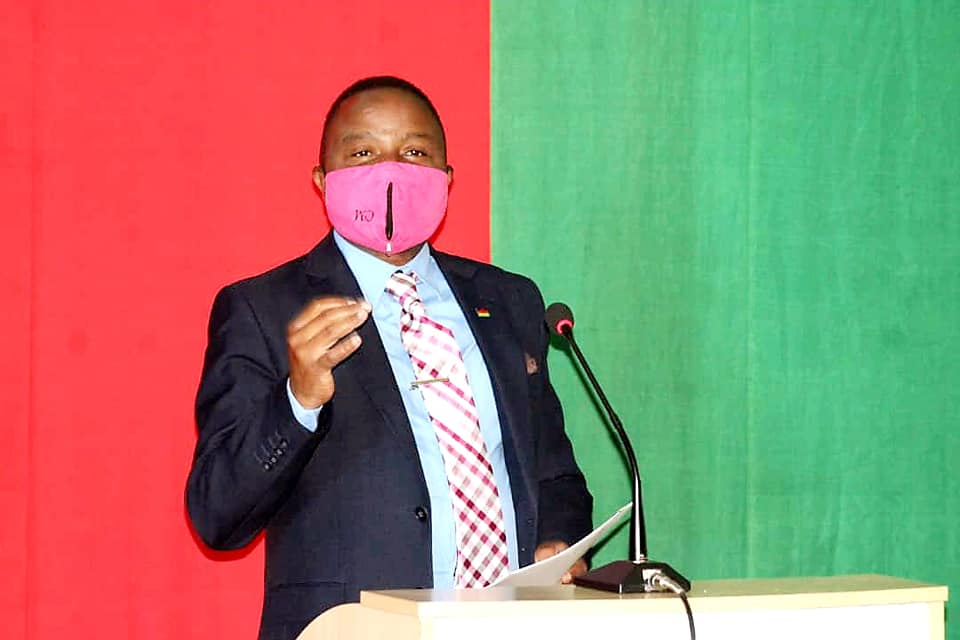 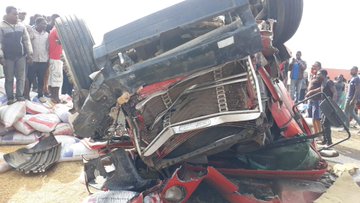 Vehicles collide in Ntcheu, many injured 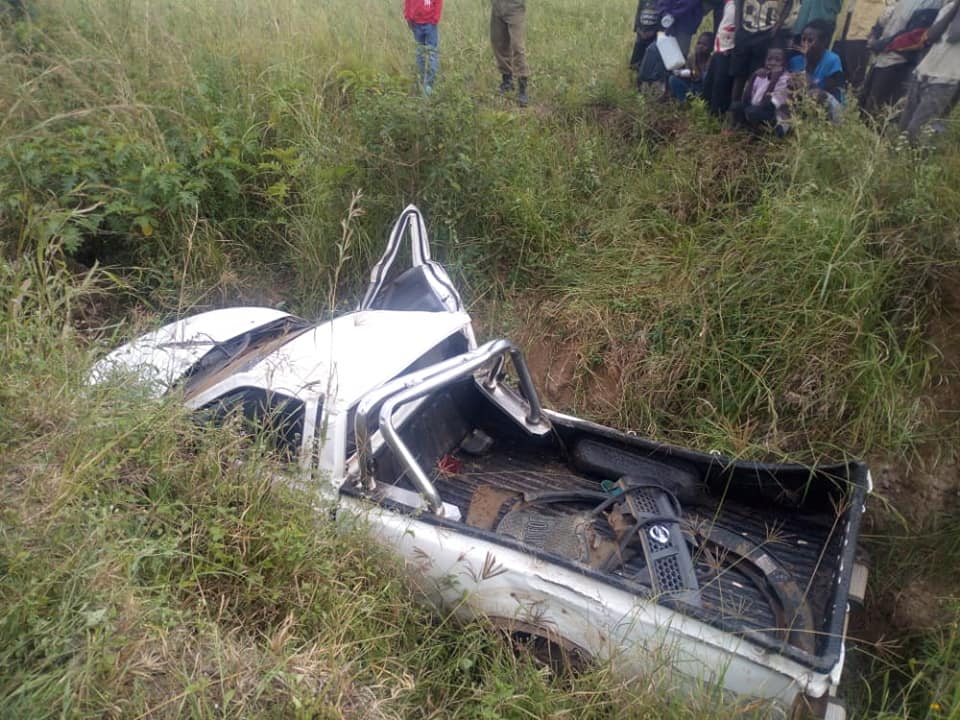