As government is still continuing with its plans to have all refugees relocated to Dzaleka Refugee Camp, Law firm Judicial Studies of Rwanda has written President Lazarus Chakwera seeking protection of Rwandan Refugees in the country.

Months ago, Minister of Homeland Security Richard Chimwendo Banda announced that government will have all the refugees living outside the refugee camp relocated to their designated places.

However, the exercise was disrupted after the refugees obtained an injunction restraining government from relocating them.

Later, government managed to vacate the injunction and the exercise continued, even though some are seeking for a judicial review regarding the same.

Lead lawyer Abubakar Ramazani Guy confirmed writing the letter but said was yet to get a response from government.

Among others, Guy claims that Rwanda remains risky for Genocide survivors living in various countries across Africa.

Minister of Information Gospel Kazako said government is aware of the letter and will be acted on in accordance with the laws of Malawi. 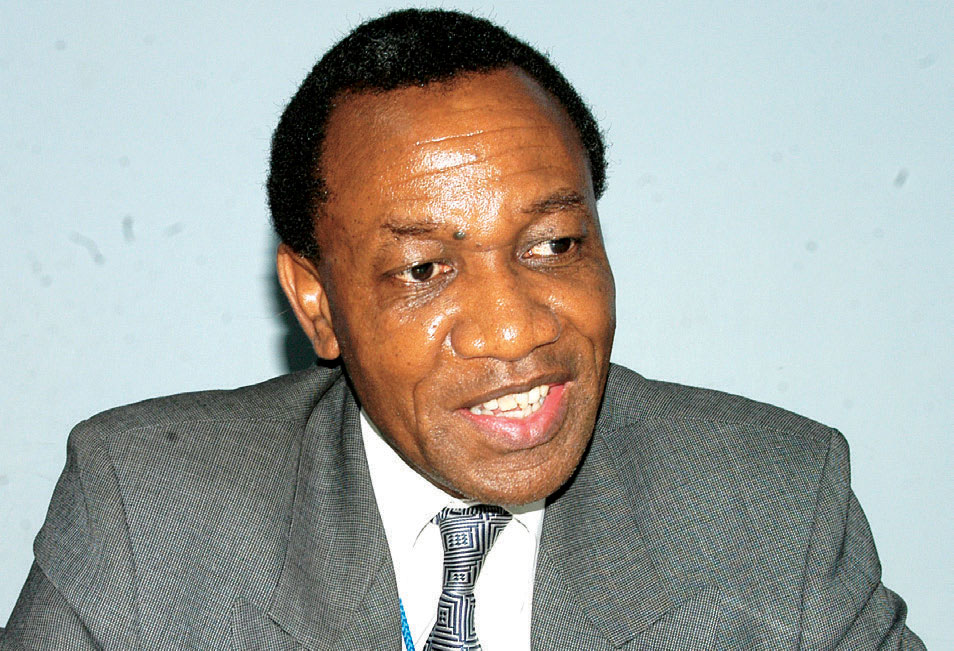