A 63-year-old Zimbabwean woman has sued the police boss and home affairs minister for alleged assault against her by officers who were enforcing lockdown rules.

Lydia Chapalapata who lives in Nkulumane in Bulawayo said police officers assaulted her with a truncheon as she was queuing to buy maize meal.

She is seeking $3m (ÂŁ2m) in compensation for injuries she sustained and treatment she received after the incident.

She also singled out an officer who she said told her she had no rights during the incident.

None of the respondents have commented about the court case.

Zimbabwean police have in the past been accused of brutality against the public. 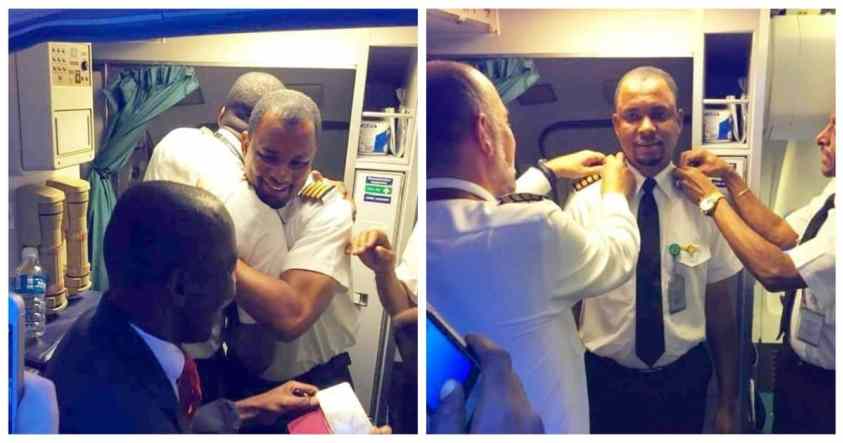 Man fakes death to run away from debts