Dr. Dre is now ready to mingle after a judge restored his single status amid his ongoing divorce.

The Hip Hop mogul has been fighting his ex-wife Nicole Young ever since she filed for divorce in July 2020.

According to court documents obtained by Radar, in March, Dre asked the court to restore his single status legally. He said there was no hope for a reconciliation, and he wanted to move on with his life.

This week, the judge presiding over Dreās divorce granted his motion. As a result, the billionaire can tell others he is legally single. The battle with his ex is far from over as they are yet to figure out a settlement over their property and assets.

In Nicoleās divorce petition, she said they did not have a valid prenuptial agreement. She claimed her then-husband decided to rip up the one they signed a couple of years in their marriage. She also accused Dre of having three different mistresses named Crystal Rodgers aka Crystal Sierra, Kili Anderson, and Jillian Speer.

In the months since his split, Dre has been spotted on dates withĀ Love & Hip Hop: HollywoodĀ star Apryl Jones. 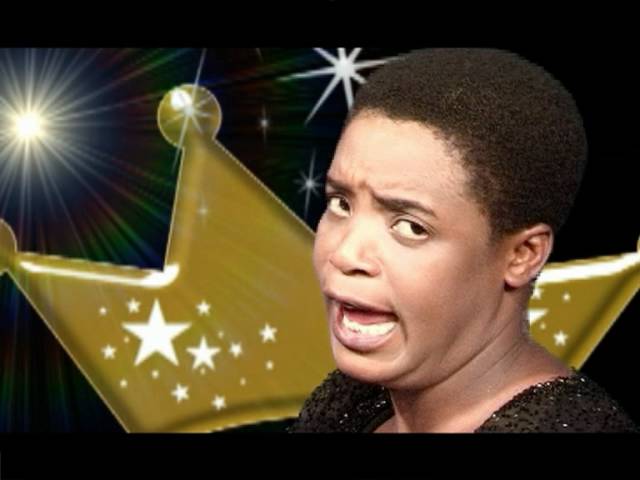 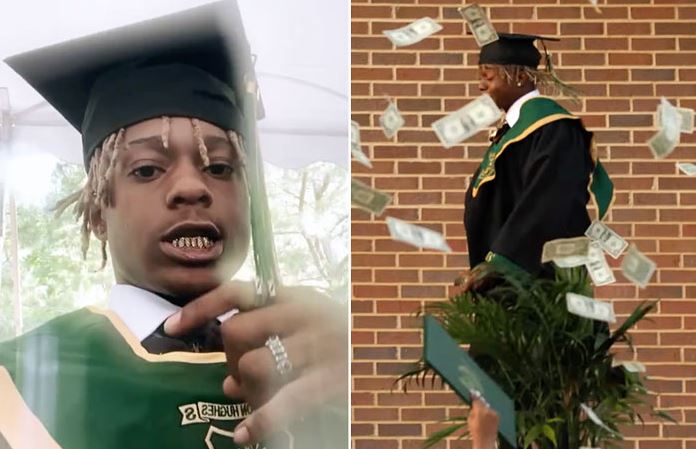 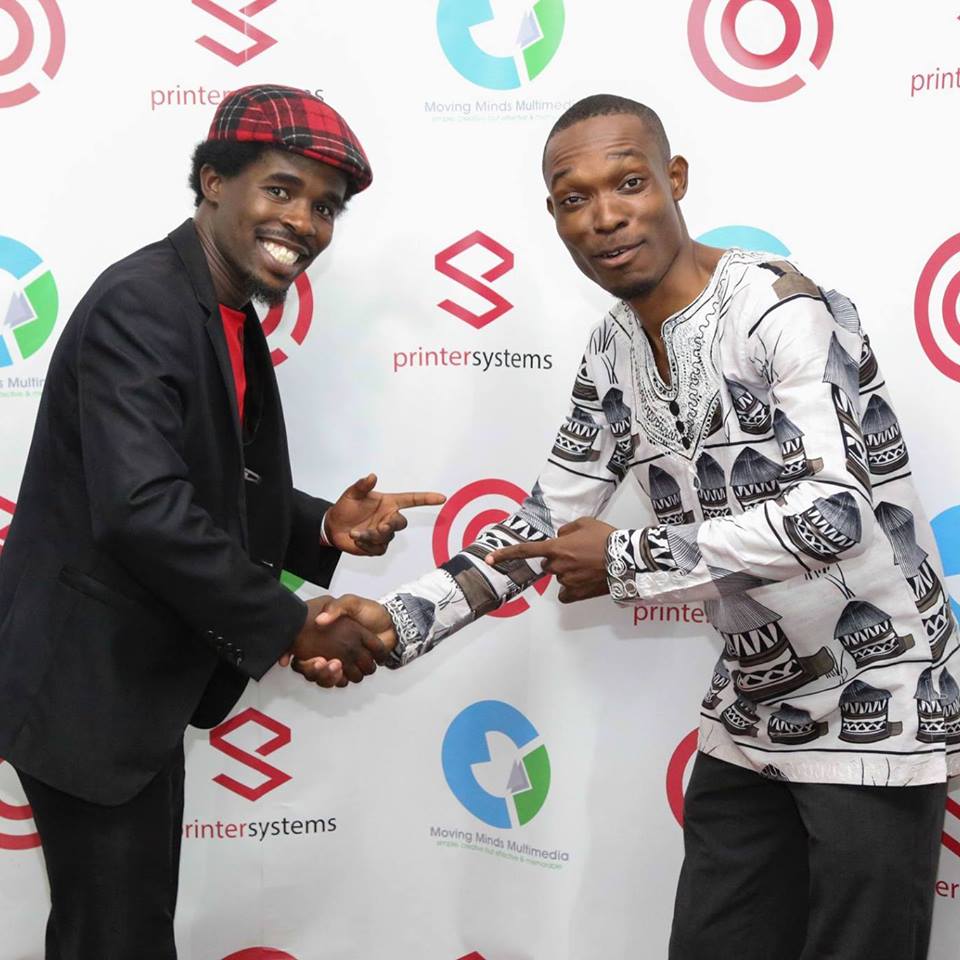