The group of G7 countries have agreed on a plan to end reliance on fuel and diesel-powered cars by 2030.

According to a report published by the British Government, the G7 nations want to consent to a ‚Äúnature Compact‚Äù that will ‚Äúhalt and reverse: biodiversity loss by 2030. The plan includes conserving or protecting 30% of more of land and ocean respectively globally by the end of 2030.

‚ÄúThe G7 will endorse a Nature Compact at this afternoon‚Äôs meeting to halt and reverse biodiversity loss by 2030 ‚Äì including supporting the global target to conserve or protect at least 30 percent of land and 30 percent of ocean globally by the end of the decade.‚Äù

The group also agreed to start action plans required to slash carbon emissions which include ending government support for the fossil fuel energy sector overseas and phasing out petrol and diesel cars.

‚ÄúLeaders will set out the action they will take to slash carbon emissions, including measures like ending all unabated coal as soon as possible, ending almost all direct government support for the fossil fuel energy sector overseas and phasing out petrol and diesel cars.‚Äù ‚Äì¬Ý UK Government

‚ÄúProtecting our planet is the most important thing we as leaders can do for our people. There is a direct relationship between reducing emissions, restoring nature, creating jobs and ensuring long-term economic growth.

“As democratic nations we have a responsibility to help developing countries reap the benefits of clean growth through a fair and transparent system. The G7 has an unprecedented opportunity to drive a global Green Industrial Revolution, with the potential to transform the way we live.‚Äù

‚ÄúAccelerating Decarbonization and Transition from Unabated Coal: Confronting the climate crisis presents a historic opportunity to drive our economic recovery, create millions of good-paying union jobs, and build back better as we invest in a more resilient, prosperous, equitable, and secure future.

“Recognizing that unabated coal power generation is the single biggest source of greenhouse gas emissions globally, and consistent with President Biden‚Äôs domestic leadership, G7 Leaders will commit to an end to new direct government support for unabated international thermal coal power generation by the end of this year.‚Äù 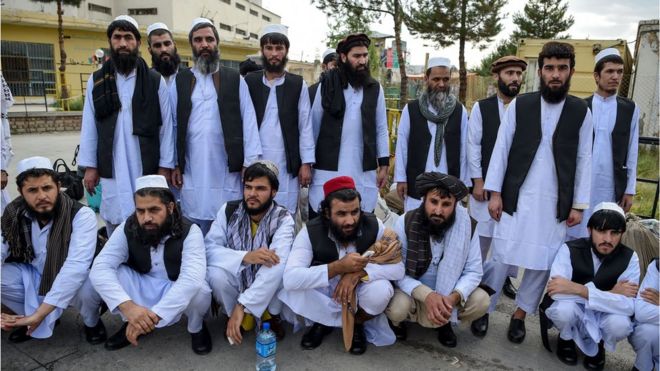 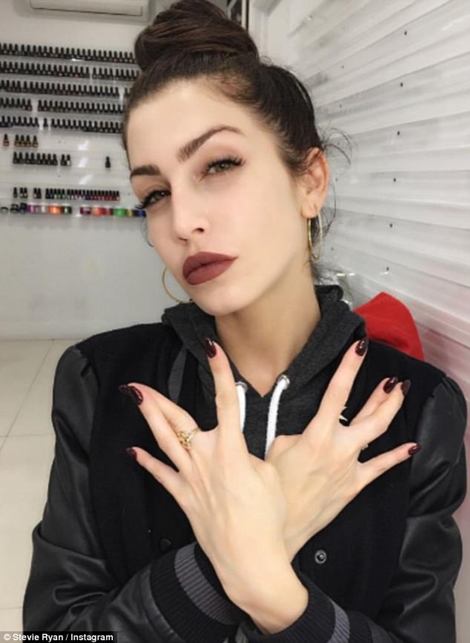 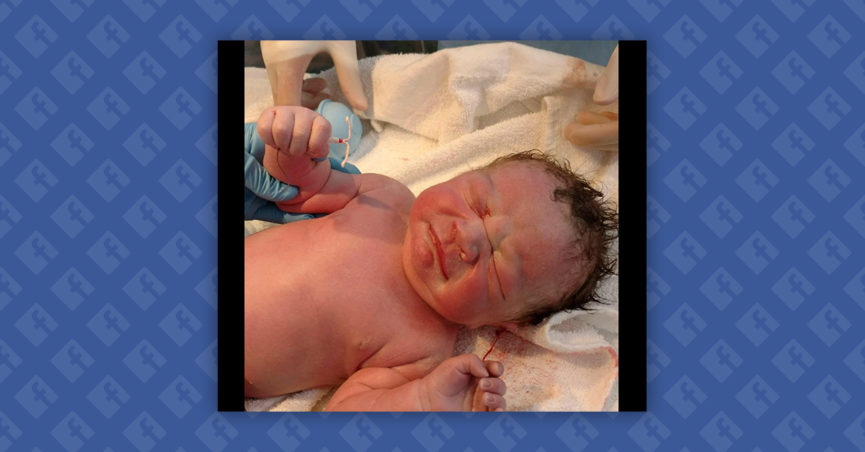