Police in Chikwawa are keeping in custody two men for allegedly being found in possession of Indian hemp.

The suspects have been identified as Ganizani Dramusi,42 and Frank Faela,30 both hail from Mtowe village Traditional Authority Ngabu in Chikwawa District.

In the course of duty, a minibus registration number BLK 1982 approached and police officers signalled it to stop for a search.

They found the two suspects carrying bags containing loose cannabis and they were immediately arrested.

The Indian hemp will be taken to Bvumbwe research Station for weighing and examination. The suspects will appear in court soon. 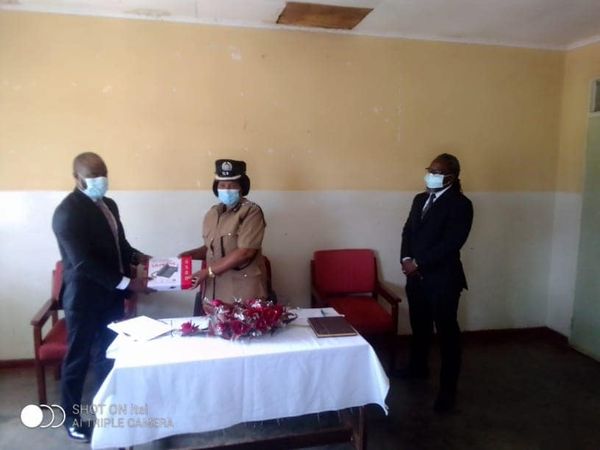 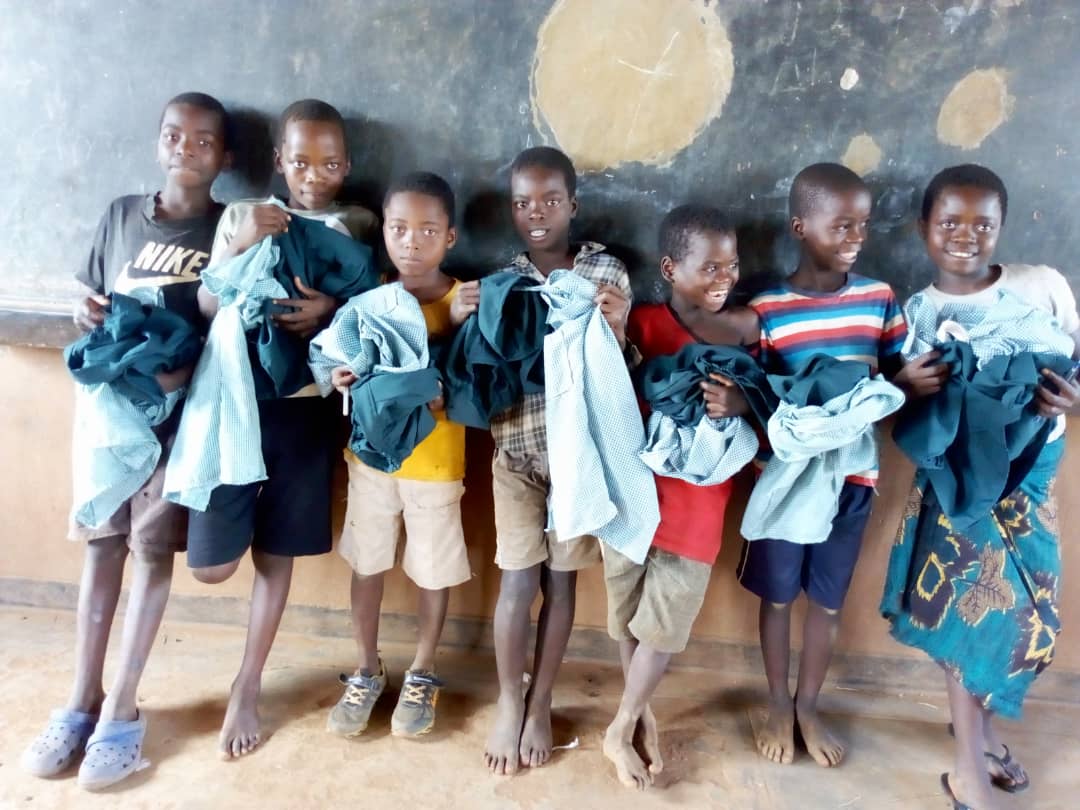 Chiefs In Dedza Pushes For Resumption Of School Feeding Programme