A woman has been murdered in Mpumalanga, South Africa allegedly by her boyfriend.

Police said that the woman was hacked to death in the Oshoek area on Friday during an argument.

Concerned neighbours had called the police.

When officers arrived at the scene, the woman had died from her injuries.

The boyfriend fled but was tracked down just hours later.

After he was arrested, detectives discovered that the man had been convicted on Thursday of house robbery. 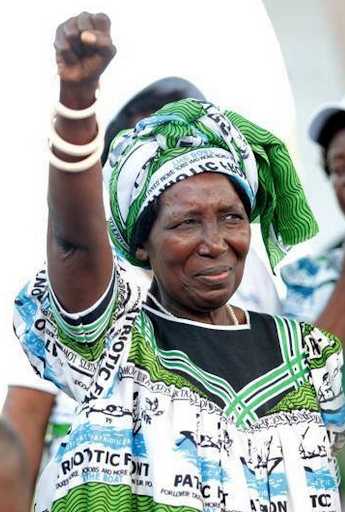