In Zimbabwe, a man axed his father to death and shoved his body headlong into a fire resulting in the skull being burnt.

For the crime, Raighton Nkomo (29) of Stand 6 Village 1 in Kennilworth in Inyathi has been sentenced to eight years in jail.

During trial, court heard Raighton was angry his father Bernard Nkomo (61) had rebuked him for being ‚Äúuseless‚Äù as he only ate food in the latter‚Äôs home without contributing anything.

The incident happened in 2019.

Bulawayo High Court judge, Evangelista Kabasa who is on circuit in Hwange, heard that Raighton burnt his father‚Äôs head in attempts to conceal the crime.

After killing his father and pushing the body into the fire, Nkomo left the kitchen hut and went to sleep in another hut as if nothing had happened.

Raighton‚Äôs younger brother, Fyton Nkomo, who was 17, discovered the parent‚Äôs dead body in the morning, but had spent the night in the same kitchen hut without knowing his lifeless body was inside.

Fyton alerted neighbours who reported the matter to the police leading to his brother‚Äôs arrest.

Nkomo pleaded not guilty to murder and guilty to a lesser charge of culpable homicide when he appeared before Justice Kabasa.

He was sentenced to eight years in jail but a year and half was suspended for five on condition of good behaviour.

Prosecutor Bheki Tshabalala said the murder took place on July 16, 2019 in a kitchen hut at the family homestead.

‚ÄúOn 16 July 2019 at around 8pm, the accused and deceased had a misunderstanding over food.

‚ÄúThe deceased complained that the accused was only consuming food at home without contributing anything.

‚ÄúThe deceased picked an axe intending to hit his son who also picked another axe and immediately struck his father on the head,‚Äù said the prosecutor.

The elderly man died on the spot.

Nkomo shoved the body into the fire and left. 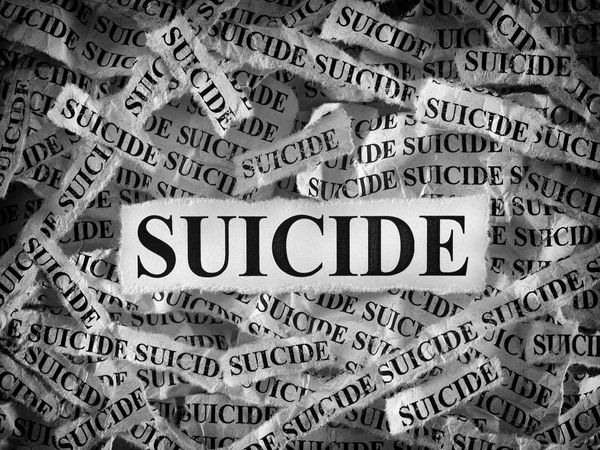 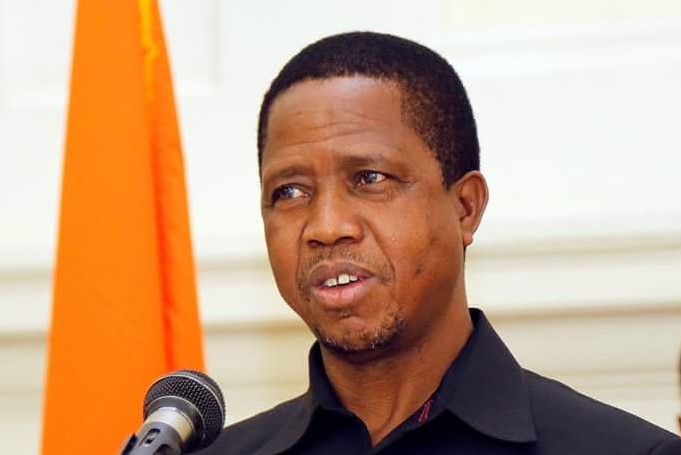