The UN Security Council has called for free and fair elections in Mali in the wake of a military takeover of the government.

The majority of the 15-member council said that the military leaders should not participate in the elections scheduled for February next year – while underscoring the need to ensure they were free and credible.

French ambassador to the UN Nicolas de Riviere said at the forum that “the absolute priority must be the organisation of the presidential election in February 2022”.

“The Malian political class must now show responsibility,” he said.

It came as the UN’s special envoy for Mali El-Ghassim Wane called for strong international support amid a “deteriorating security and humanitarian situation in the country”.

Mr Wane said the new president and prime minister of the transition had reassured international partners that they would respect the transitional calendar.

He however said that immediate action was required for critical reforms in preparation for a credible electoral process.

“We cannot allow [Mali] to slide into further instability with drastic consequences for the sub region and beyond,” Mr Wane said, according to a statement from the UN.

He named opposition leader Choguel MaÃ¯ga as prime minister of his transitional government. 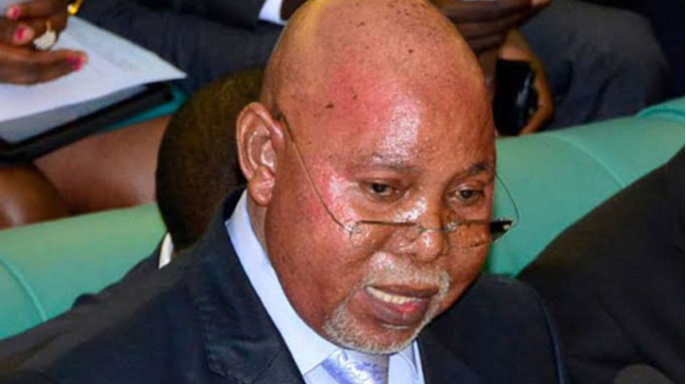 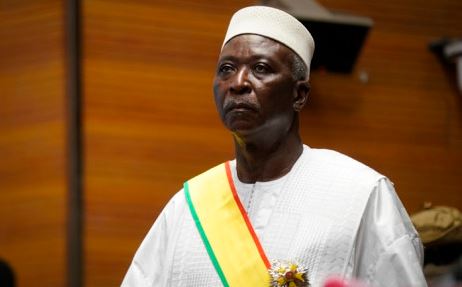