Former ruling Democratic Progressive Party (DPP) is praying to court to nullify the election of President Lazarus Chakwera and his vice Saulos Chilima.

According to the former ruling party, the decision of the High Court to declare the appointment of four commissioners of the Malawi Electoral Commission (MEC) illegal.

Earlier this month, the Court declared that four MEC commissioners who presided over June 23 fresh presidential elections were holding their positions illegally.

Among the commissioners were Jean Mathanga and Catherine Kunje were appointed by the then head of State Peter Mutharika after courts nullified his 2019 election.

While nullifying the appointment of the four DPP nominated commissioners, Justice Kenyatta Nyirenda ruled that the nullification of the appointment will have no bearing on validity of the elections but, DPP through its lawyers, want the court to nullify the presidential elections alongside those of members of Parliament and councilors. 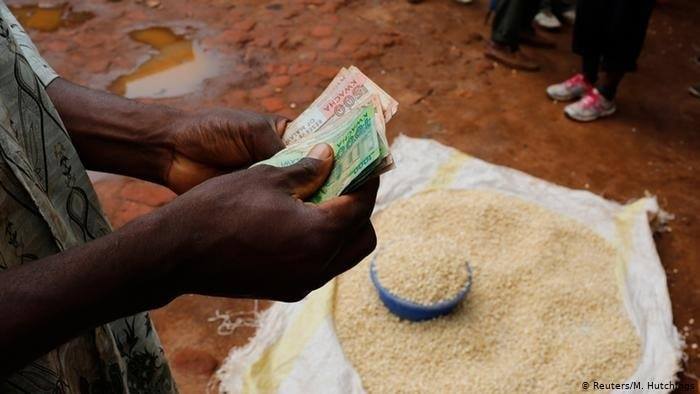 Govt Sourcing Funds to Support Families to be Affected by Hunger 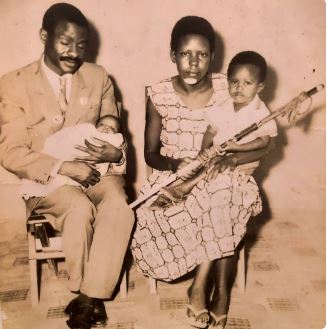 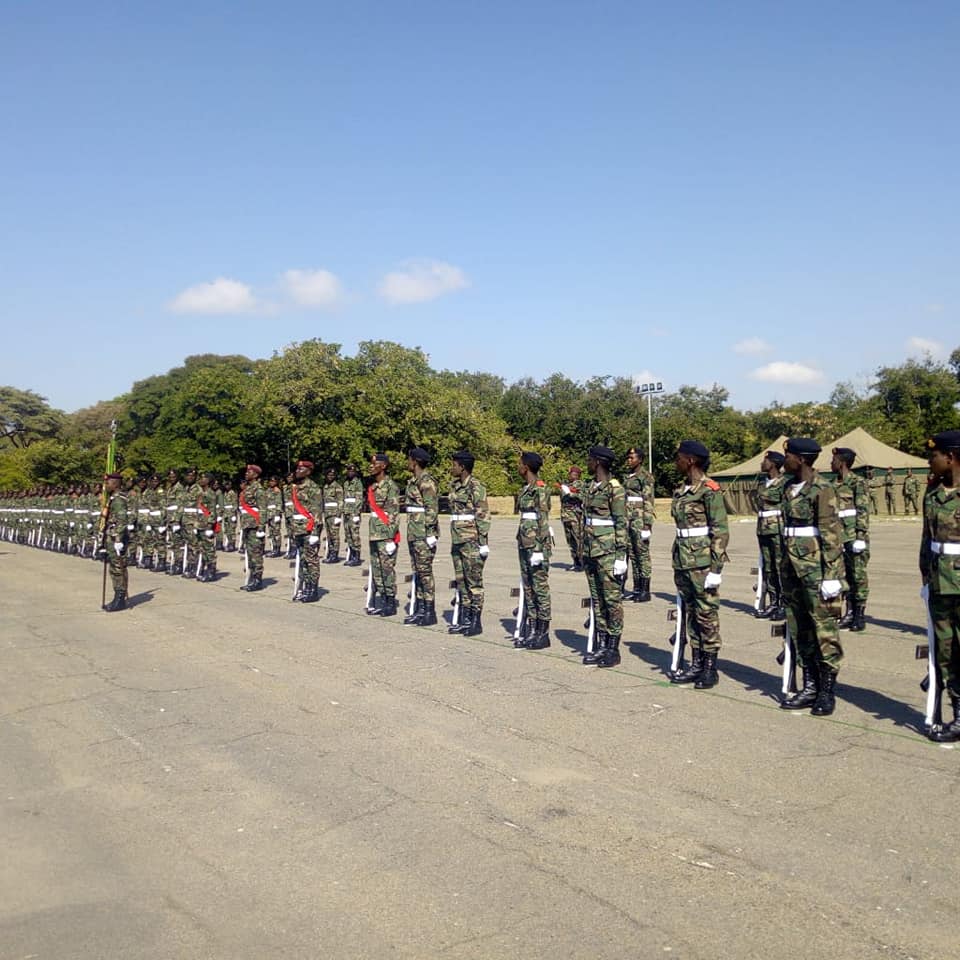