Iranian voters are to elect a new president Friday, with the ultraconservative Ebrahim Raisi expected to replace the moderate Hassan Rouhani after a host of candidates were disqualified.

The vote comes at a time when the recession-hit country is in talks with world powers to revive a battered 2015 nuclear deal and at pains to end a punishing US sanctions regime.

Buzz has been minimal in Tehran, where campaign posters are sparse, as observers expect no major surprises and countrywide turnout is predicted to hit a new low among an electorate exhausted by social and economic crisis.

The field was further reduced to six candidates on Wednesday when one of only two reformists allowed to run, former vice president Mohsen Mehralizadeh, dropped out of the race, according to official media.

Ultimate power in Iran, where a 1979 revolution toppled the monarchy, lies with the supreme leader, Ayatollah Ali Khamenei, but the president has significant influence on issues from industrial policy to foreign affairs.

The landmark achievement of Rouhani‚Äôs two consecutive four-year terms, the maximum allowed, was the accord under which Tehran accepted limits on its nuclear programme in return for relief from international sanctions.

But hopes Iran would reap the benefits were dashed in 2018 when then-US president Donald Trump ripped up the deal and launched a ‚Äúmaximum pressure‚Äù campaign aiming to diplomatically and economically isolate it.

The country of 83 million, blocked by the US from selling its oil to and trading with much of the world, was plunged into recession while Rouhani and his camp were harshly criticised by ultraconservatives for having trusted the West.

Iran saw anti-government unrest in the winter of 2017-18 and again in November 2019 ‚Äî harshly put down both times ‚Äî before the Covid-19 pandemic came and hit Iran harder than any other country in the region.

‚Äì Ending sanctions ‚Äì
Raisi, aged 60 and the former head of the country‚Äôs judiciary, belongs to the ultraconservative camp that is distrustful of the West and often labels the US the ‚ÄúGreat Satan‚Äù or the ‚ÄúGlobal Arrogance‚Äù.

Some Iranian media see him as a possible successor to Khamenei, 82.

A Raisi victory would mean that, months after US President Joe Biden ousted Trump, with his uncompromising stance on Iran, from the White House, the pendulum would swing the other way in Tehran.

Analysts however point out that this would be unlikely to derail ongoing talks in Vienna between Iran and the other remaining parties to the nuclear deal ‚Äî Britain, China, France, Germany and Russia ‚Äî which have been indirectly joined by the United States.

The pain of Trump‚Äôs ramped-up sanctions, which sparked a currency collapse, galloping inflation and spiralling job losses, is the unifying electoral theme, and all candidates agree Iran should return to the nuclear deal to end them.

The internal decision to try to revive the agreement ‚Äútranscends factional struggles,‚Äù Clement Therme, a researcher at the European University Institute in Italy, told AFP.

In a live televised debate, Raisi avoided clashing with reformists, instead focusing on Iranians‚Äô economic woes.

Also running is the former central bank governor Abdolnasser Hemmati, who is seen as a reformist but lacks the support of the main reformist coalition.

Mehralizadeh, who on Wednesday withdrew his candidacy, was the only candidate to score less than one percent in pre-election polls, according to the ISPA polling institute.

‚Äì Call to vote ‚Äì
If no candidate wins a clear majority on Friday, the two top candidates will go head-to-head in a runoff a week later, on June 25.

Few campaign posters are visible in Tehran apart from those of Raisi, who took 38 percent of the vote in the last election in 2017, won by Rouhani.

The mood has been dampened by coronavirus restrictions on public gatherings, and observers expect many voters to abstain ‚Äî a trend that tends to favour the conservative camp.

Last year‚Äôs parliamentary elections saw a 57 percent abstention rate and a conservative sweep of the legislature, after thousands of mostly reformist or moderate candidates were disqualified.

Tehran nursing student Narges, 20, like many young Iranians, said she was mainly concerned with making ends meet and worried about her future. Asked about the presidential election, she said she did not have ‚Äúany particular feelings‚Äù about it.

Until last month, the Iranian press had widely predicted a showdown between Raisi and moderate conservative Ali Larijani, an adviser to Khamenei.

But after the powerful Guardian Council barred Larijani and other heavyweights from the poll, those who remain in the race appear unlikely to pose a serious challenge to Raisi.

With opposition groups outside Iran calling on social media for a boycott, Khamenei has urged Iranians to come out in droves to cast their ballots in a show of defiance to the ‚Äúenemies of Islam‚Äù. 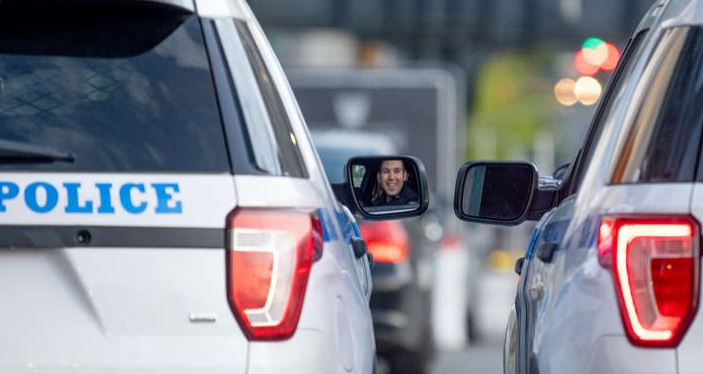 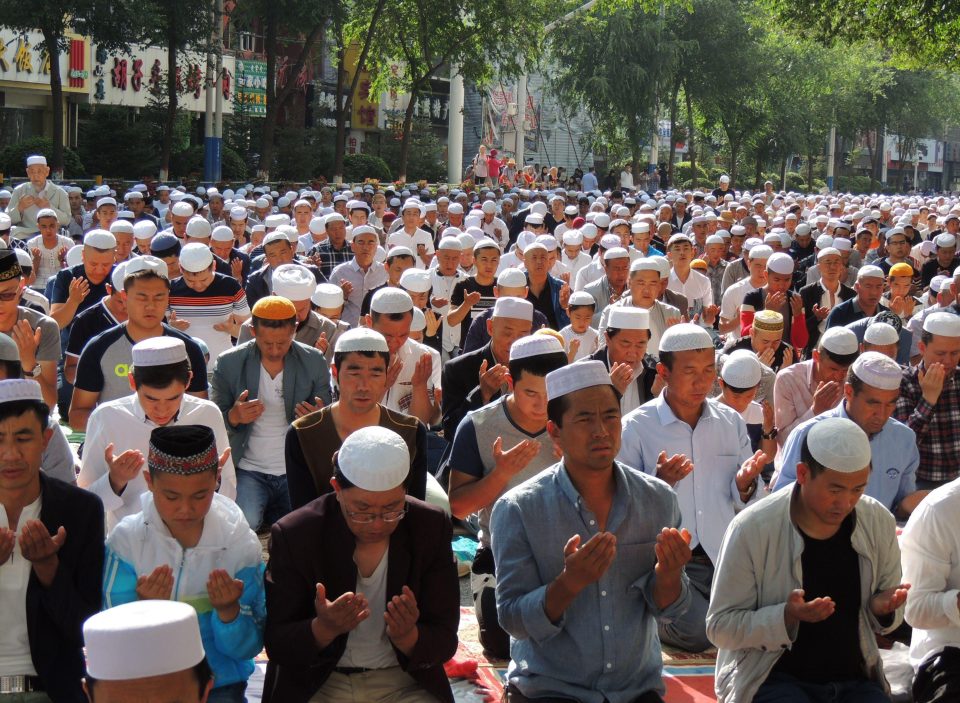 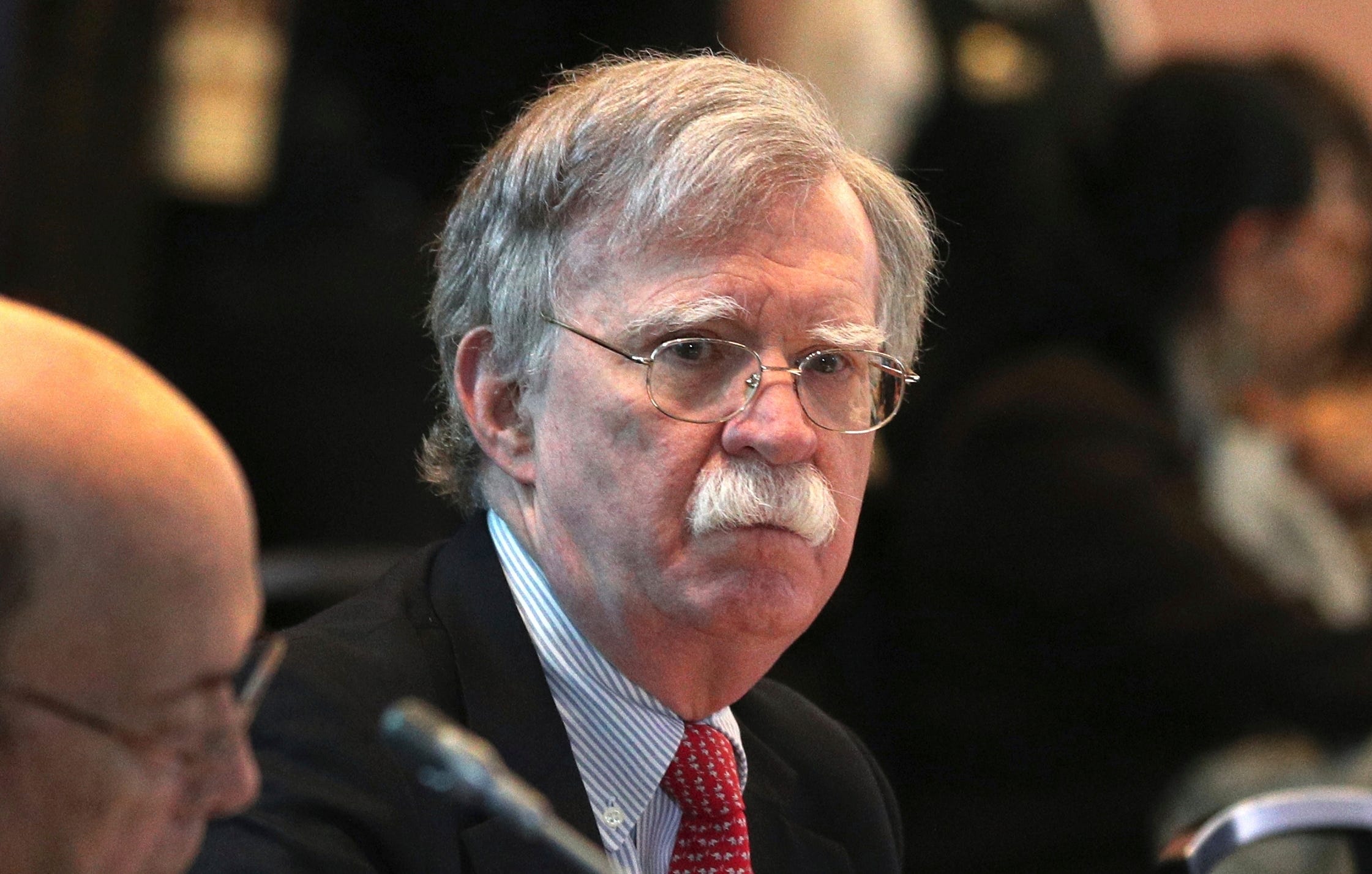