Skip to content
June 16, 2021
Crime, International News
Saudi Arabia has executed a man for offences that rights groups say he committed while aged 17, despite the kingdom’s assurance that it had abolished the death penalty for minors.

Mustafa Hashem al-Darwish was arrested in 2015 for protest-related offences.

Saudi authorities say he was charged with forming a terror cell and trying to carry out an armed revolt.

But rights groups had called for a stop to his execution, saying their trial had been unfair.

Amnesty International and Reprieve, an anti-death penalty charity, say 26-year-old al-Darwish had already recanted his confession, which was allegedly made after he was tortured. Saudi authorities have not publicly commented on the accusation.

Evidence against him included a picture “offensive to the security forces”, and his participation in over 10 “riot” gatherings in 2011 and 2012.

The Saudi interior ministry said al-Darwish had also attempted to kill local security forces, state media reports. However court documents did not specify the dates of any of his offences, according to Reuters.

Reprieve said al-Darwish’s family received no warning about the execution in advance, and only learned about it online.

“How can they execute a boy because of a photograph on his phone?,” his family said in a statement,┬Āpublished by Reprieve.┬Ā“Since his arrest, we have known nothing but pain. It is a living death for the whole family.”

The Saudi interior ministry, cited by state news agency SPA, said al-Darwish was executed in Dammam, a city in the oil-rich Eastern Province.

The royal decree said the new law would be applied retroactively to those awaiting execution.

Amnesty and Reprieve say al-Darwish’s case should have been reviewed under the new law. They and other groups have repeatedly raised concerns about the implementation of this reform.

The UK’s foreign secretary, Dominic Raab, also raised the issue of justice reform during a visit to Riyadh last month, according to the UK foreign office.

Earlier this year, the Saudi Human Rights Commission said the kingdom had “drastically” reduced the number of people it put to death in 2020.

However, Reprieve said Saudi Arabia had now executed the same number of people in the first half of 2021 as it did in the whole of 2020. 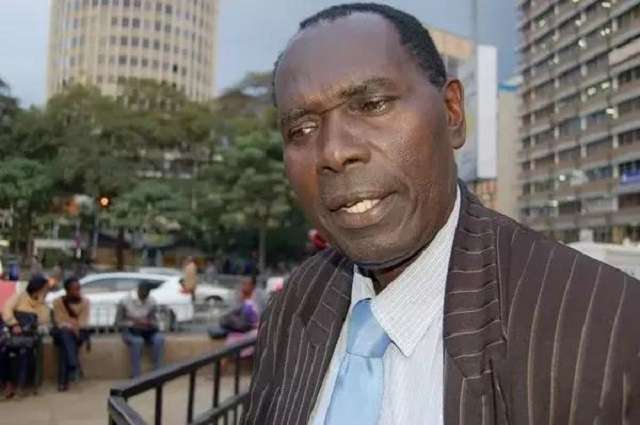 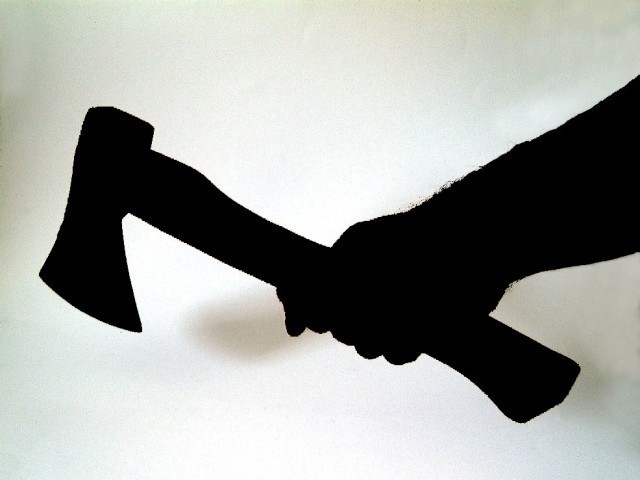 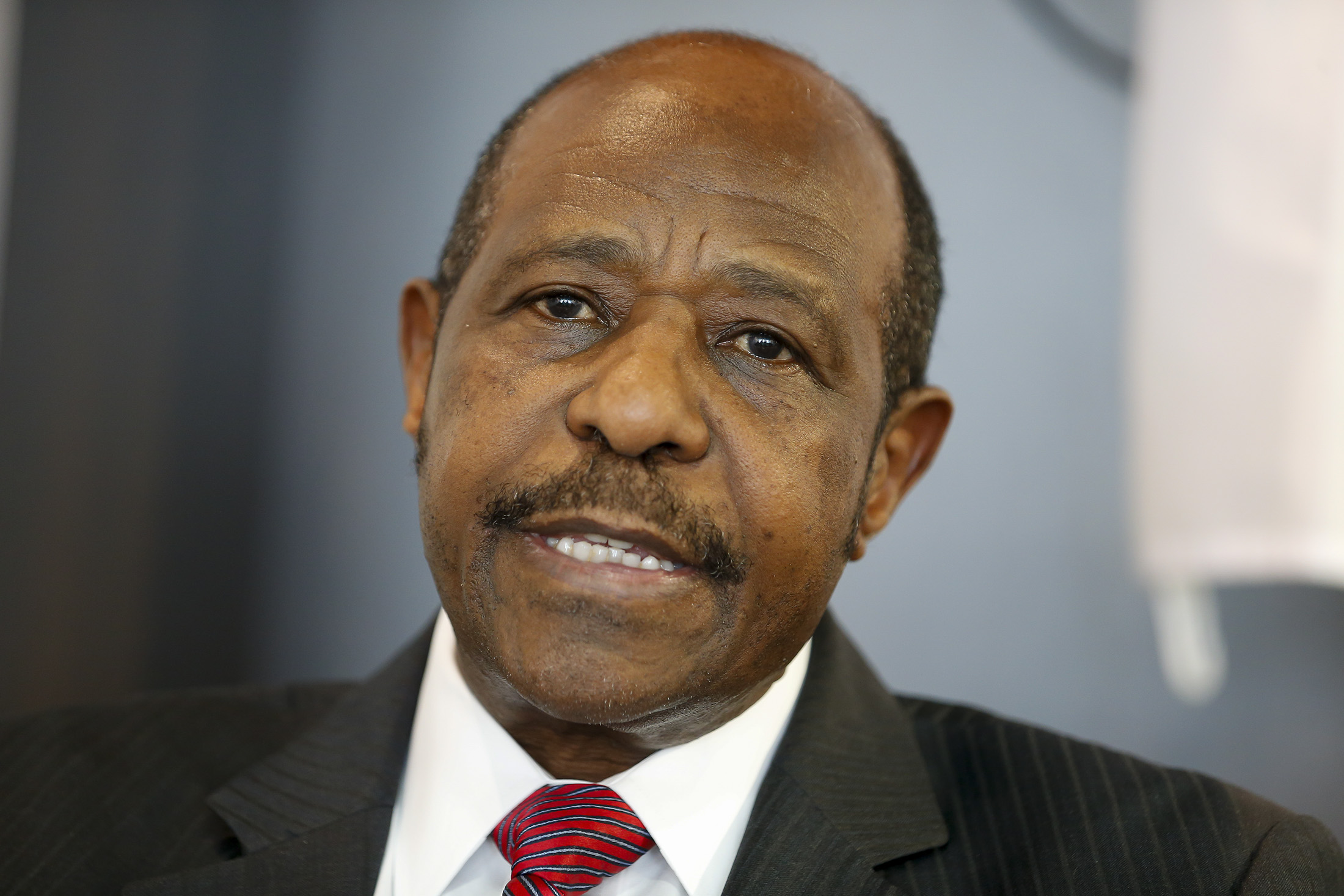