At least four people were killed in Uganda’s capital Kampala when a stone quarry caved in on Tuesday, DailyMonitor reports.

According to the local publication, witnesses said the incident occurred at around 1pm at the Muyenga Stone Quarry.

By press time, the deceased had yet to be full identified as they were all using nicknames. Kampala Metropolitan Police deputy spokesman Luke Owoyesigyire said the four were miners who were quarrying stones at the bottom of a cliff.

ÔÇťThe cliff caved in and boulders collapsed on seven people and four died on the spot. Three others survived with injuries. The bodies of the deceased were taken to the mortuary as another team continued to search the area to ensure that no one is still buried in the rubble,ÔÇŁ Mr Owoyesigyire said yesterday.

He said a team from police visited the quarry earlier and warned the workers against operating near the cliff.

ÔÇťWe observed that digging below a weak cliff puts the lives of the workers and the structures in the neighbourhood at risk. They did not heed our advice,ÔÇŁ Mr Owoyesigyire said.

He added: ÔÇťOur investigations will be focused on the owners of those plots for possible offences of rash and negligence.ÔÇŁ

The employers of the deceased men yesterday went into hiding as soon as they got wind of the incident.

Mr Tom Ssendagala, a youth councillor for Bukasa, Makindye Division, where the quarry is located, said the cliff could have caved in due to vibrations caused by passing trucks.

ÔÇťThe collapse started from the upper edge of the cliff. The workers did not have time to run away,ÔÇŁ Mr Ssendagala said. ┬áA woman, who sells soft drinks at the quarry, identified one of the deceased as Byamungu in his early 20s and a resident of Kanyogoga Village.

Kampala metropolitan area has several stone quarries that employ thousands of people given the high demand of such materials in the construction sector.

These, however, pose a serious threat to the miners and areas neighbouring the quarries when they cave in. The Bukasa B councillor, Mr Godfrey Katuluntu, said they held a meeting with the police and Kampala Capital City Authority (KCCA) officers and agreed on some precautions.

ÔÇťWe no longer use unregulated explosives. We have first aid boxes and protective gears at the quarry. But this was just an accident. It is regrettable,ÔÇŁ Mr Katuluntu said yesterday. ┬áThe Resident City Commissioner in charge of Makindye, Mr Ronald Mukooza, said they are not closing the quarry, but would engage the workers on how to operate safely. 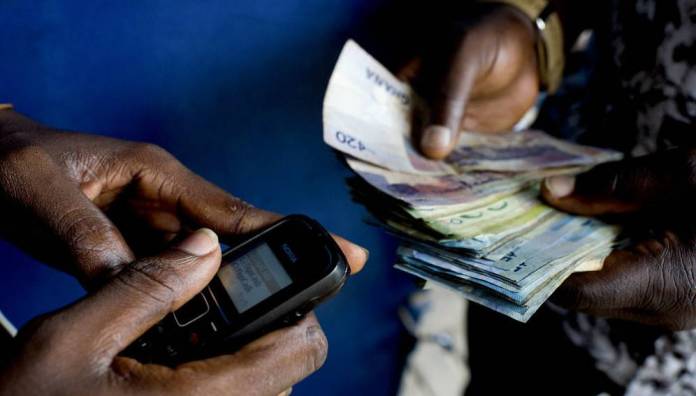 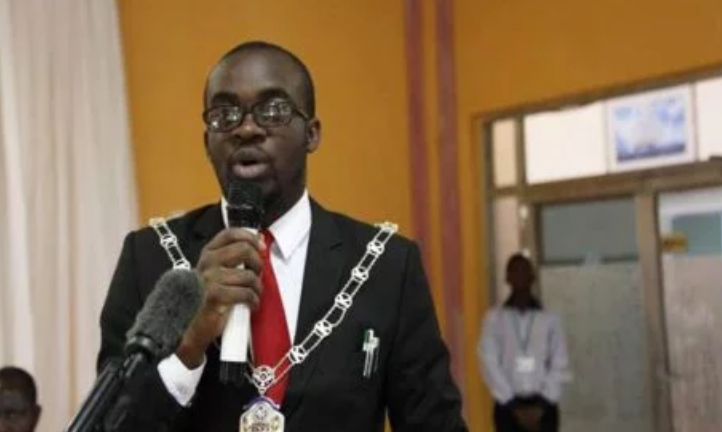