Some Northern Region Water Board (NRWB) clients connected to prepaid meters due to excess bills have bemoaned the mode the water board is using to recover its money.

NRWB deducts half the amount of money the concerned clients are paying to buy water.

One of the prepaid water users, Jane Kandodo from Chibavi Township said her tap was disconnected from postpaid system last year in October because she had a total of K40, 000 unsettled bill.

“When the new meter was installed I bought water worth K5 000, but I was surprised that the water did not last long, not knowing that the water board took half of it because of the unpaid bill.

Wongani Kacheche, a father of four children, based at area 1B in Luwinga Township, said his bill accumulated to K50 000 which led to him having a prepaid water meter.

However, Nyirenda urged customers to avoid letting bills to pile up, saying there is need to pay bills every month to avoid such situations and the newly installed prepaid water system is designated to recover outstanding bills from customers. 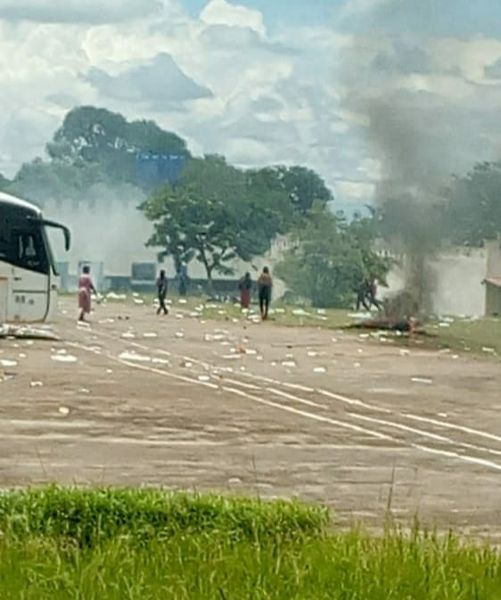