Blantyre Magistrate Court has released on bail Dennis Chikhoza who is being accused of attempting to force his way into Sanjika Palace.

Chikhoza was arrested last weekend after being shot on both legs when he smashed two gates at the Sanjika Palace.

Tionge Penama, lawyer representing Chikhoza confirmed of the development in an interview with the press.

Chikhozaâ€™s shooting incident led to the transfer of 7 police officers from Sanjika Palace.

National Police Spokesperson James Kadadzera confirmed of the transfer in a statement made available to faceofmalawi.

But Kadadzera could not clearly state the reasons behind the move. 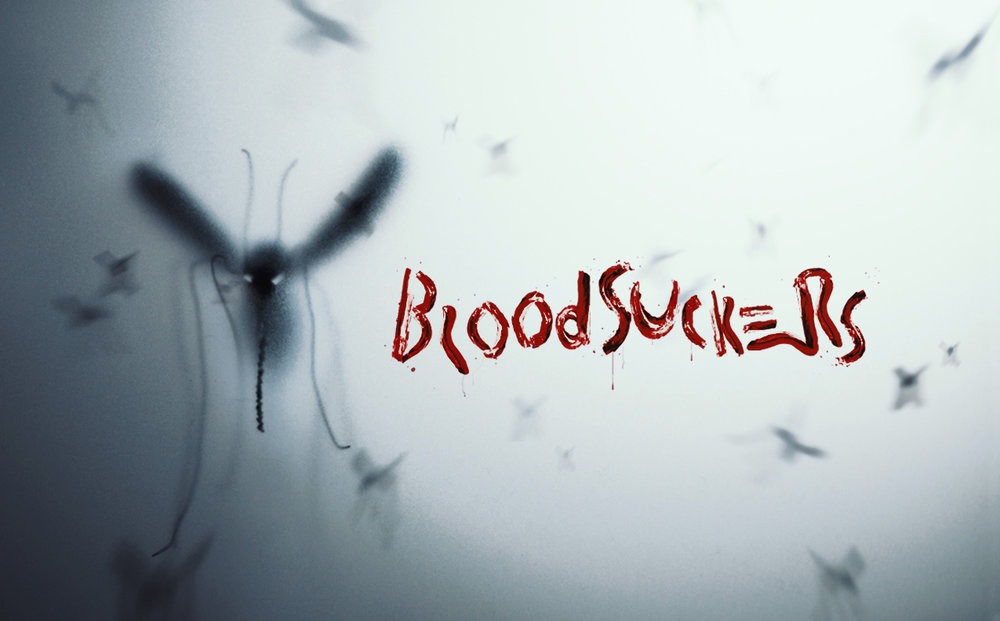 Commissioner Kunje Surrenders Herself To Police