SOUTH AFRICA: A Mpumalanga police officer was arrested on Thursday for allegedly raping a 16-year-old in Davel.

The 43-year-old Sergeant allegedly stopped the teenager who was on her way to a shop and offered her a lift on the evening of June 13, said Independent Police Investigative Directorate (Ipid) spokesperson Ndileka Cola.

ŌĆ£She got into the vehicle and the accused drove to his house with her.

ŌĆ£The suspect allegedly changed vehicles at his house, requested the victim to get into the other vehicle and drove off with the victim to a shack, asked her to get inside the shack and sit on the bed.

ŌĆ£He allegedly proposed to her and said that he wanted to sleep with her and she refused. The suspect allegedly started to undress, undressed the victim, kissed her, and had sexual intercourse with her without her consent,ŌĆØ said Cola.

ŌĆ£On the way to drop her off, the accused allegedly told her not to tell anyone about the incident.ŌĆ£

The incident was reported to Ipid on June 16, a day South Africans commemorate Youth Day.

The police officer was expected to appear in the Ermelo magistrateŌĆÖs court on Friday. 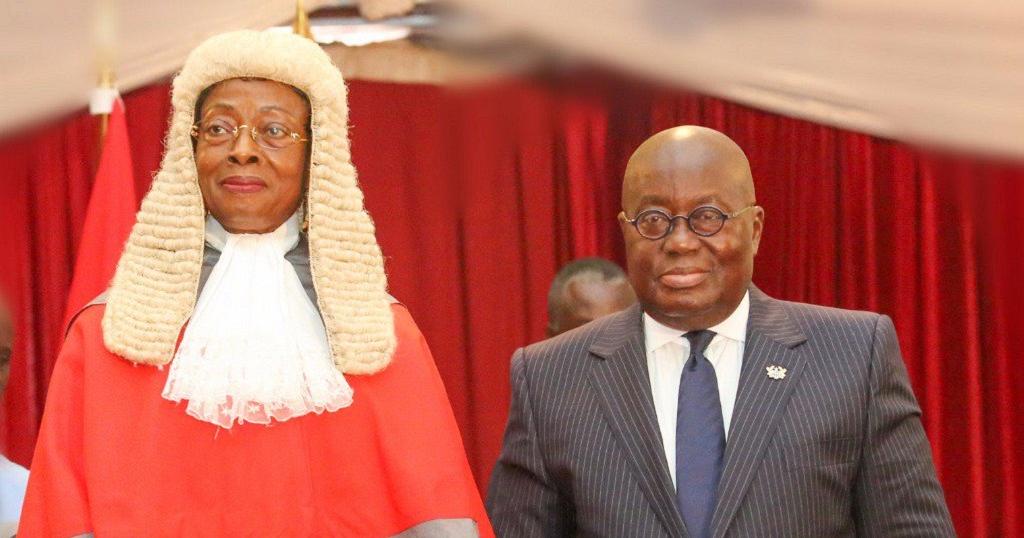 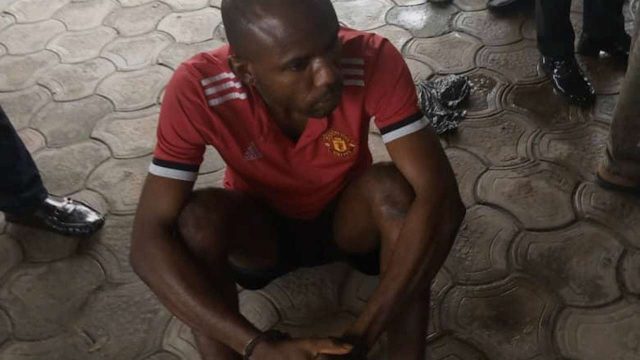 Man Who Burnt His Girlfriend, Pastor Confesses Why He Did It 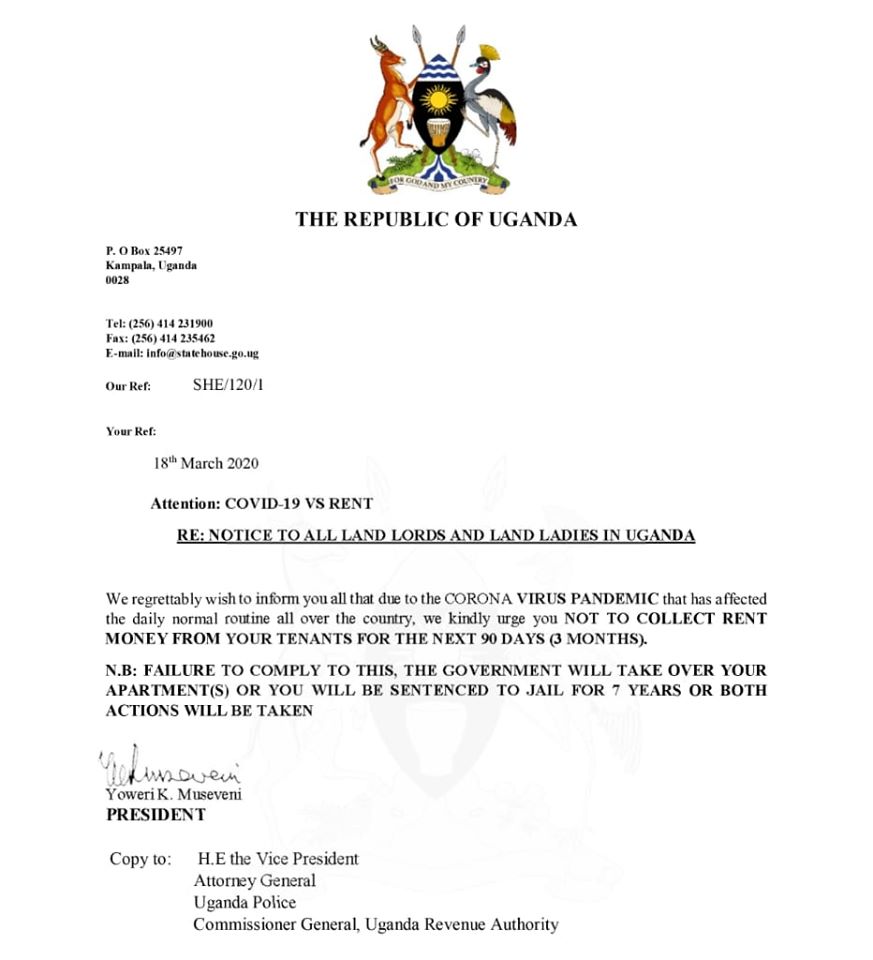