A bigamous police officer who had been on the run after he allegedly stabbed his estranged wife to death has been arrested.

Muchaneta Siziba (21) died on the spot after her husband Constable Bright Ndlovu (28) stabbed her 10 times at her auntâ€™s homestead for allegedly refusing to reconcile with him.

â€śWe are investigating a case where a member of the organisation stabbed his estranged wife and ran away.â€ť

Ndlovu followed Siziba to Kamativi last week Friday intending to beg her to return home and when she refused, he allegedly stabbed her several times in the presence of her aunt Easter Dumbura Shoko.

He fled from the scene and was only arrested on Saturday afternoon at Pashu shops where he had stopped to buy food when an alert policeman spotted him.

Following his arrest, Ndlovu is assisting police with investigations and is expected to appear in court charged with murder.

Inspector Paul Nyathi urged members of the public to resolve their disputes amicably and not resort to violence.

â€śCouples should resolve differences in a peaceful manner and should seek guidance from elders of church and community leaders if faced with domestic disputes, Instead of resorting to violence and use of lethal weapons.â€ť 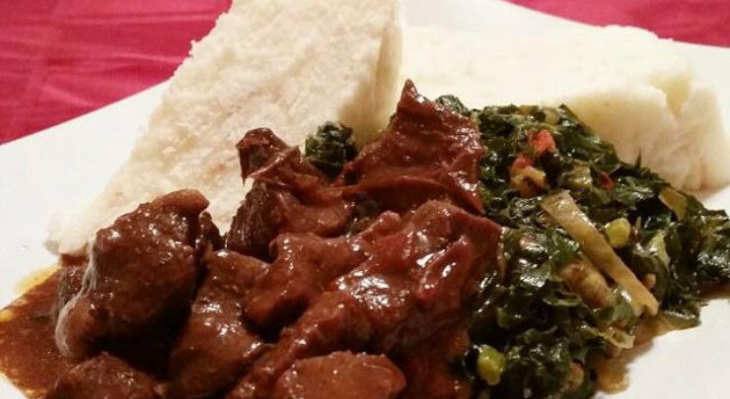 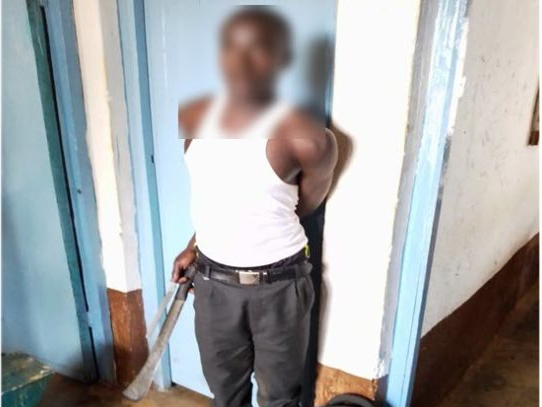 Pastor Arrested for Defiling Teenager During Night Prayers in Dowa